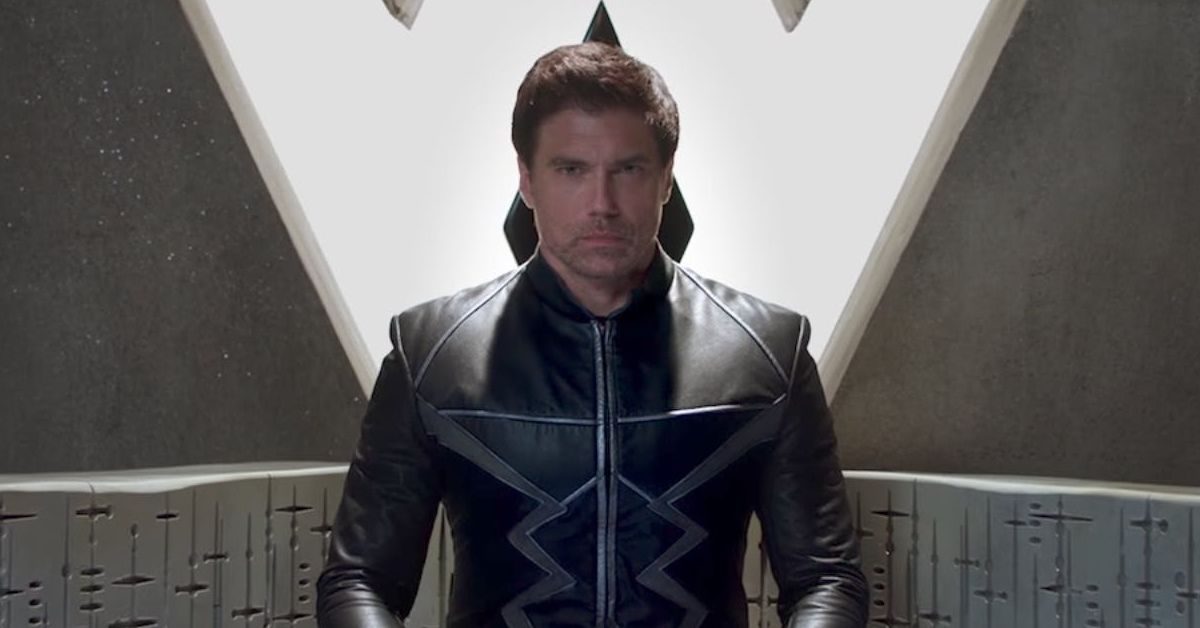 It looks like an Inhuman is joining Doctor Strange 2 as Anson Mount will return in his role as Marvel’s Black Bolt.

The last time we saw Black Bolt was in the failed Marvel show Inhumans. The show was a spin off from the popular Agents of S.H.I.E.L.D. which did feature Inhumans, and their history in how they gained their powers using Terrigenesis.

A number of Inhumans did show up in Agents of S.H.I.E.L.D. But Inhumans focused on the Royal Family, which is led by Black Bolt. The show only lasted one season with eight episodes. After that, we didn’t know if we would see any of the Royal Family again. 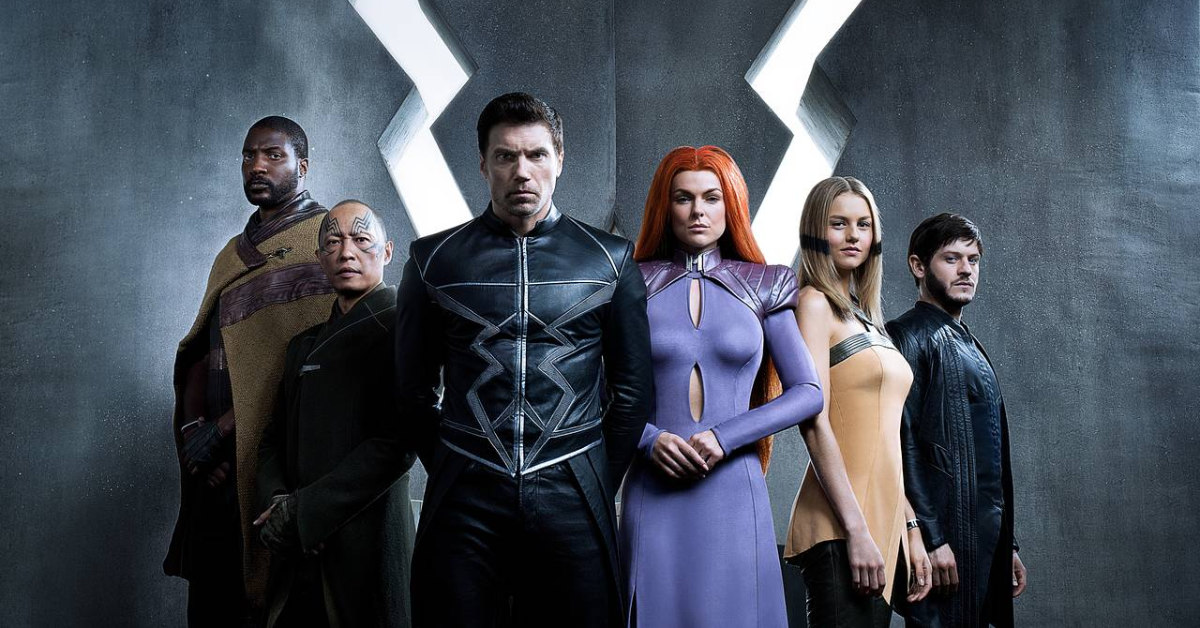 Anson Mount is an incredible actor. He was the lead star and producer of Hell on Wheels, which lasted five years on AMC. Currently, he’s the definitive version of a young Captain Christopher Pike in the current Star Trek shows.

Marvel Studios has shown that they are merging the worlds in their own way through introducing the multiverse. Because of this, the Inhumans do exist in the MCU’s multiverse. They’re not ignoring Marvel’s TV history. Now, there is no question that a number of cameos will be in Doctor Strange in the Multiverse of Madness. Rumors abound with so many ideas with who’s who we will see onscreen.

A report from ScreenGeek has said that Anson Mount is confirmed to return as Black Bolt. It’s also said that the Black Bolt in the Doctor Strange sequel is a variant. Which means, he is not the same character as the one in the Inhumans TV show.

We’ve reported before that the Illuminati will be show up in Doctor Strange in the Multiverse of Madness. Even though all of them are not the ones we’ve seen, they’re still familiar. Patrick Stewart has confirmed his appearance as Professor X (from the X-Men franchise from 20th Century Fox), and we have reported Wesley Snipes may return as Blade (from the Blade franchise from New Line Cinema).

John Krasinski may show up as Reed Richards for fan service. While Tom Cruise would be Superior Iron Man representing what may have happened if Tom Cruise did take the role before Robert Downey Jr. did.

Anson Mount, showing up as Black Bolt is a cinematic acknowledgement that Marvel still cares for the Inhumans series, even though it didn’t pan out the way they wanted it to become. With this, we know the Inhumans are home.