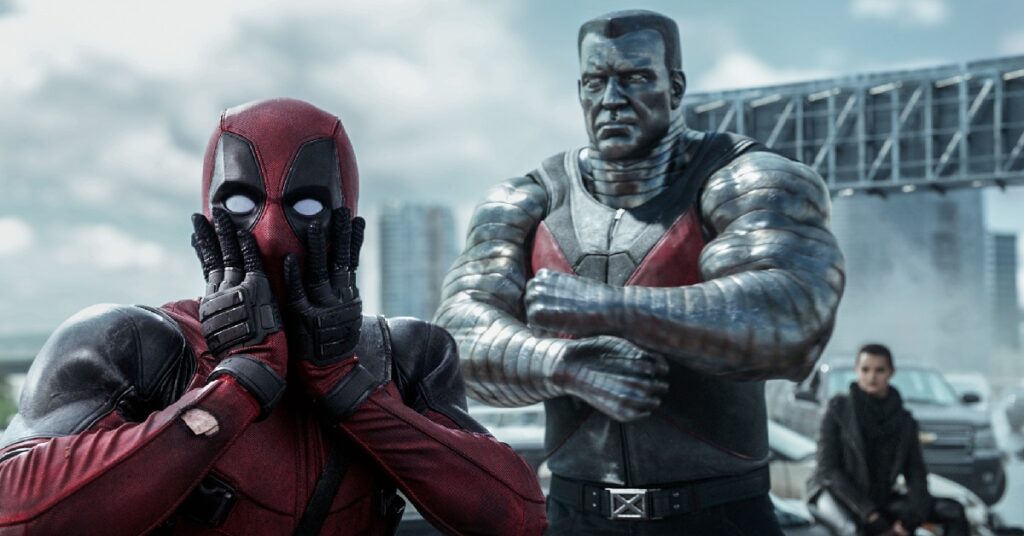 Deadpool co-creator Rob Liefeld reveals X-Men and Fantastic 4 characters are in Doctor Strange in the Multiverse of Madness.

After the Super Bowl trailer, many have wondered who is in the film.

The Doctor Strange sequel is no doubt Marvel Studios’ most ambitious movie.

Liefeld adds fuel to the fire.

However, this is mostly for cameo roles.

We’ve heard so many rumors and possible leaks regarding who is showing up.

In fact, people even cracked jokes that Vin Diesel’s Fast and the Furious is on the action.

Initially, we thought that Avengers: Endgame was the height of what Marvel Studios can do.

Afterwards, they made Spider-Man: No Way Home.

That epic combined the previous Spider-Men and their villains into one film.

Spider-Man: No Way Home is their initial entry to the multiverse. 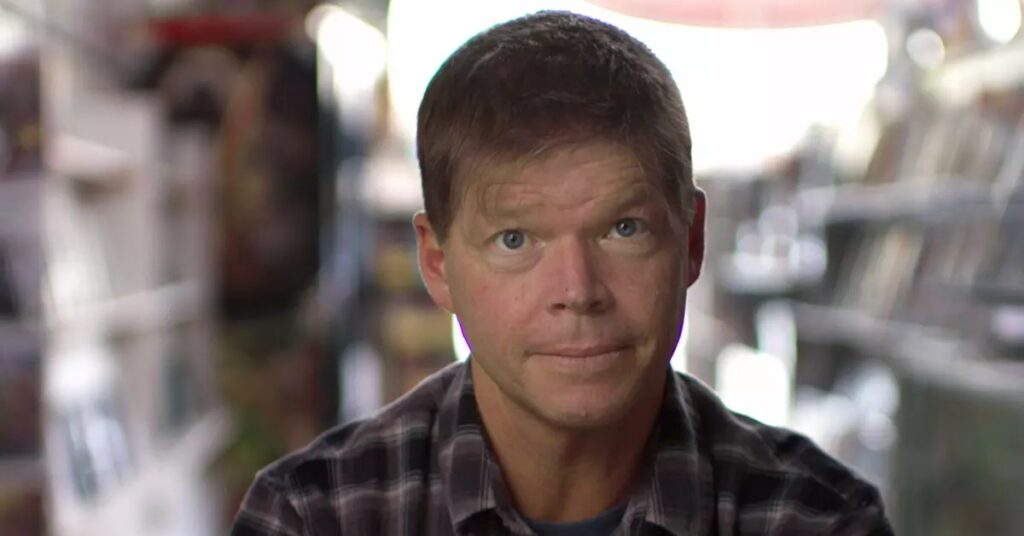 Now, Doctor Strange in the Multiverse of Madness mashes up everything Marvel Studios has to offer.

Harloff asked him his thoughts on Doctor Strange in the Multiverse of Madness.

After all, Liefeld is a fan himself.

Moreover, Liefeld was excited that Deadpool could be in the movie.

At this point, it’s unknown if Deadpool makes his MCU debut in the film.

We’ve all heard the rumors. Here’s the deal you all know, I want to know — have either of you been caught trying to sneak into a screening of Doctor Strange 2? …They are testing the [expletive] out of this movie. The thing is, uh, they’re testing, it’s all getting out. We’re all guilty of hitting those hashtags, there’s always that one guy because, here’s how I know…

Liefeld explained that some information is getting out.

There is no denying that there are leaks.

In other words, if any X-Men or Fantastic 4 characters are in it, word will spill.

It seems that Marvel Studios is pushing all the buttons that they can.

You know what I want to see? I want to see the break in case of emergency moves. You’ve got him behind glass, all the [Fox-Marvel] [expletive] is there. Break all that glass, bring it all in. We want that. I love Tom Cruise. If he’s in it for 90 seconds, I’ll see it three times, OK? You want me to see it six times, you bring some of that [Fox-Marvel] stuff in… And actually, I know on some level, some of it is already there. I have just revoked every – every one of my [Marvel] passes just got revoked.

Nevertheless, he implied that Deadpool and Tom Cruise might show up. 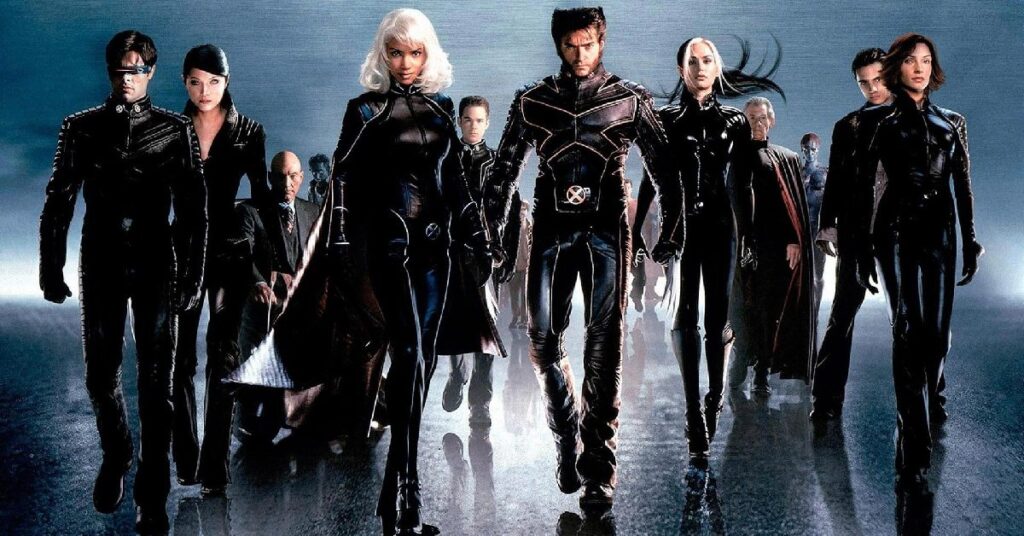 Undoubtedly, Geekosity is one of them.

We reported that the Fantastic 4’s Reed Richards and the X-Men’s Professor X are in it.

Yet, The question remains: with all the leaked rumors, which is true and which is false?

With the new trailer, we are treated with one full confirmation. Patrick Stewart is back as Professor X.

Although it hasn’t been officially said that he returns as Professor X (we know the truth), it is teased he is part of a larger organization.

In addition, there’s a glimpse of Superior Iron Man fighting the Scarlet Witch.

Still, we have to be cautious.

That happened with Spider-Man: No Way Home.

Remember the invisible punch to the Lizard?

On the contrary, director Sam Raimi has admitted that more reshoots might be needed.

Nothing to worry about, though.

They’re simply making sure that this is going to be the best MCU movie to date.