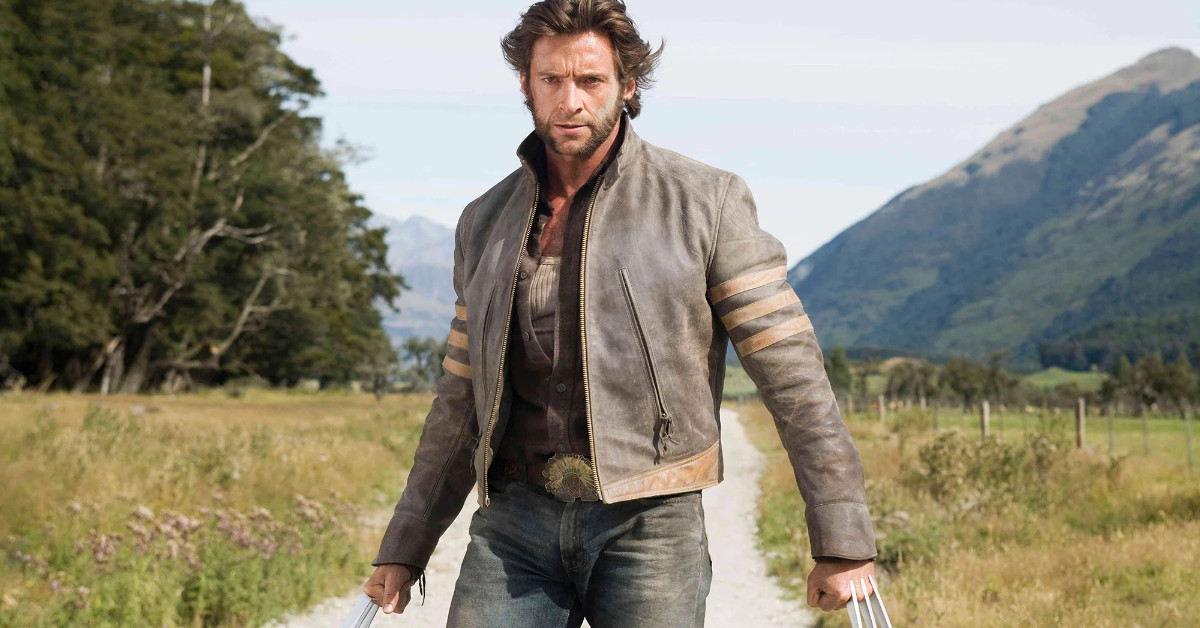 Recently, Hugh Jackman posted an image on Twitter of being surprised by something on the phone. Not long after that post, a lot of fans speculated that it’s a clue. Specifically, they believed he saw the Deadpool 3 script. In addition, he may have seen Wolverine’s inclusion.

Hugh Jackman is pretty busy as he is, even without his famous role as Wolverine. The Twitter image could have meant several things. I mean, the picture could have been literally anything. It was pretty standard, really. After all, there were no hints of anything.

Indeed, the photo contained no Wolverine or Deadpool Easter eggs. Equally important, he doesn’t wear a Marvel shirt. Likewise, the photo doesn’t hint at any project, Marvel or not. Rather, Hugh Jackman simply drops a startled expression as he stares at a phone.

Let’s see what rumor the look on my face starts today … pic.twitter.com/eWo0gNPv91

Just for giggles, Hugh Jackman posted a new image on Twitter. He simply wore an Adventure Time gray shirt with Jake front and center. Jackman just looks straight into the camera with very little expression. One of his hands is above his waist. And he typed in:

Without a doubt, this could not have been any more blank as it is. But I’m pretty sure Hugh Jackman’s latest image could sell a lot of New York to Nowhere pants, Adventure Time shirts, and some bacon and pancakes.

Hugh Jackman played the role of Wolverine for 17 years. He even got a Guinness Book of World Record for that with Patrick Stewart. From the first movie X-Men (2000) up to Logan (2017). Logan was Jackman’s perfect goodbye to the character and to the franchise. Regardless of how bad X-Men Origins: Wolverine (2009) was, fans still kept watching. For a lot of fans, he is Wolverine. 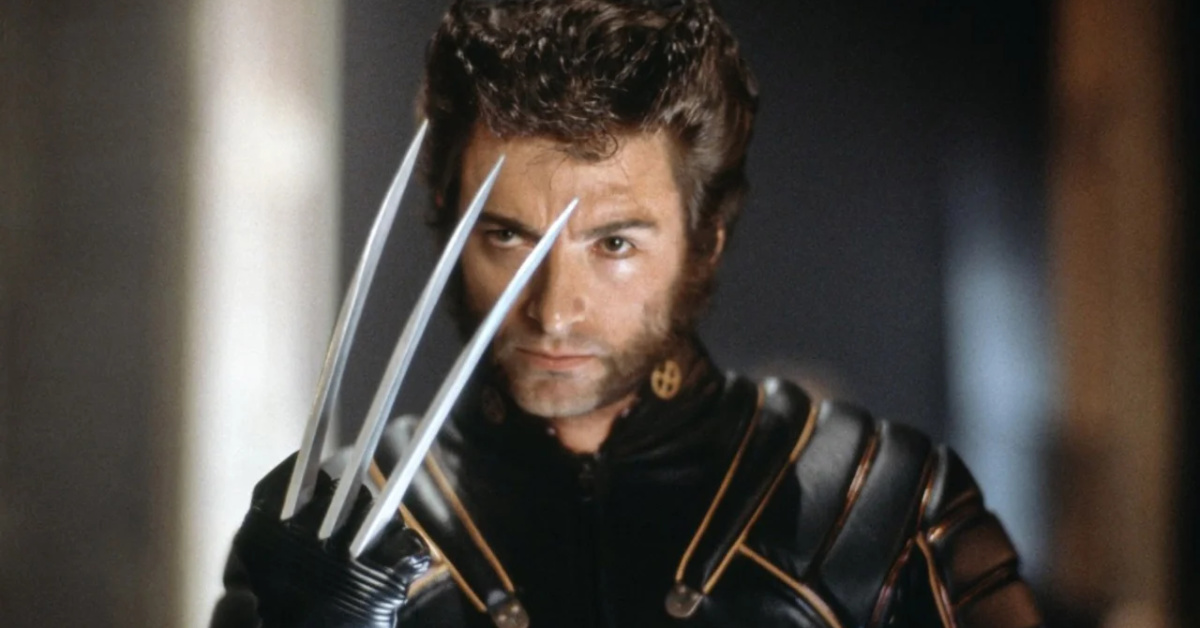 We don’t know if director Shawn Levy can pull off getting Hugh Jackman back as Wolverine. If Deadpool 3 will deal with Deadpool’s transition from Fox’s X-Men universe to the MCU, maybe this is the best and the last time we will ever Jackman as the Wolverine. (Well, other than Secret Wars).

This just shows that Hugh Jackman has a lot of love from X-Men fans. Not seeing him return to that famous role is something fans really don’t want to think about.

Nevertheless, fans also know that he can’t keep on playing the role. He’s already 53. Marvel Studios needs young blood for this role. We know that Taron Egerton is trying to get the role. Whoever is going to take the role of Wolverine, has a high bar to reach up to.

At this time, we just hope that Hugh Jackman does return as Wolverine at least one last time.