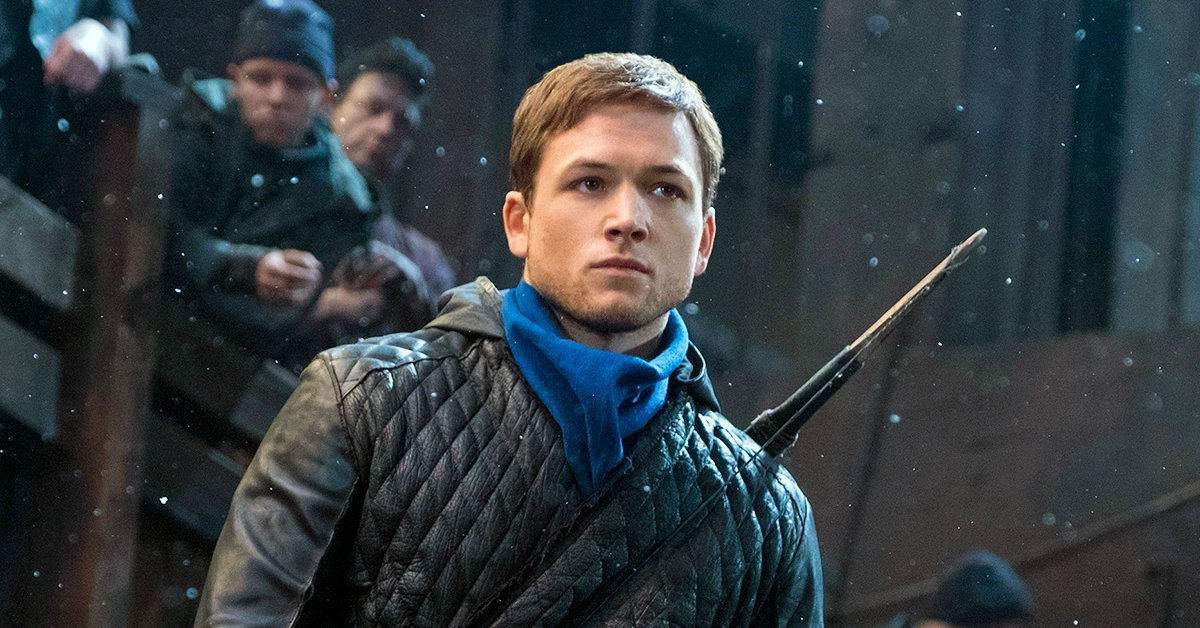 Taron Egerton could be the new Wolverine. In fact, it seems like he’s on the verge of landing the role. Per The Hollywood Reporter, Egerton met with Marvel Studios president Kevin Feige.

Generally speaking, actors don’t reveal talks with Feige. In other words, this isn’t the norm. In fact, Tobey Maguire and Andrew Garfield denied their casting in Spider-Man: No Way Home even before the movie’s release.

Taron Egerton is probably close to a deal. He may have even signed already. However, that’s speculative at this point. Nevertheless, SDCC begins July 21. This could be among the bombs Feige will drop. It’s the perfect drop the mic moment, isn’t it?

Taron Egerton Could Be The MCU’s Wolverine 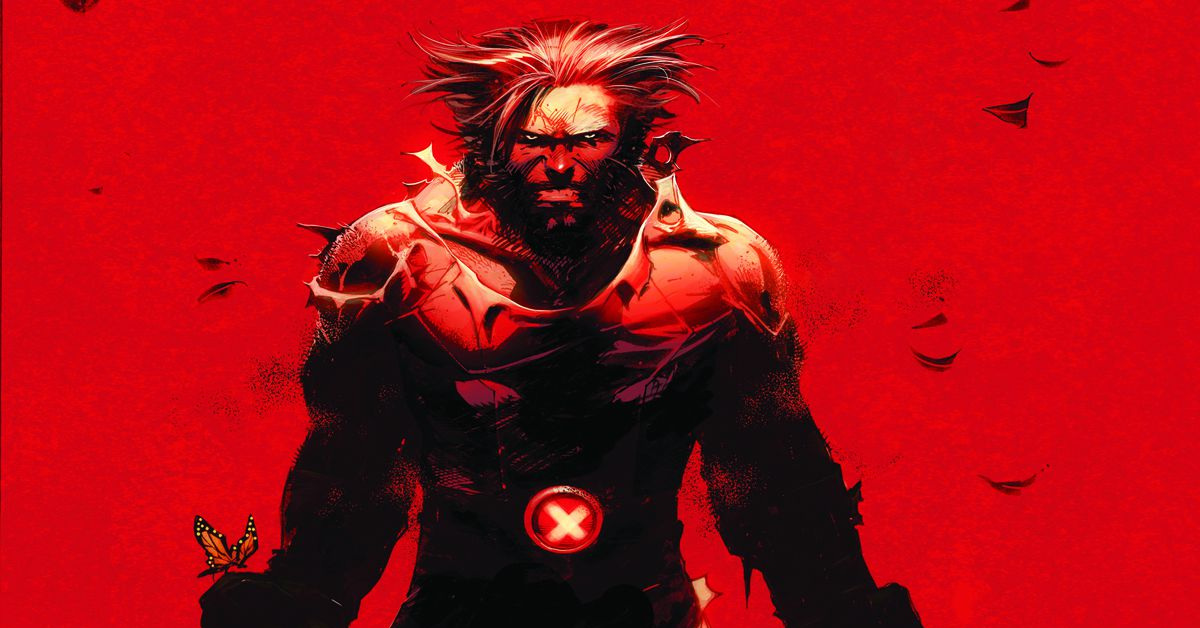 Furthermore, there are no misdirections from Taron Egerton. Maybe he failed Andrew Garfield’s School of Denial. Perhaps he caught Tom Holland’s Spoiler-Man syndrome. In any case, Taron Egerton admitted his interest in playing Wolverine:

I’d be excited but I’d be apprehensive as well, because Hugh [Jackman] is so associated with the role that I’d wonder if it’d be very difficult for someone else to do it. But hopefully if it does come around, they’ll give me a shot.

On February 12, I revealed that Taron Egerton might be the MCU’s Wolverine. Insiders buzzed around his name. Sources said to bank on it. Small Screen reported that Egerton was pumping iron. This all raised suspicious eyebrows.

It’s the kind of clues that YouTube channels such as Everything Always feast on.

So is Taron Egerton Wolverine now?

What about Hugh Jackman, though?

Taron Egerton Could Be The MCU’s Wolverine 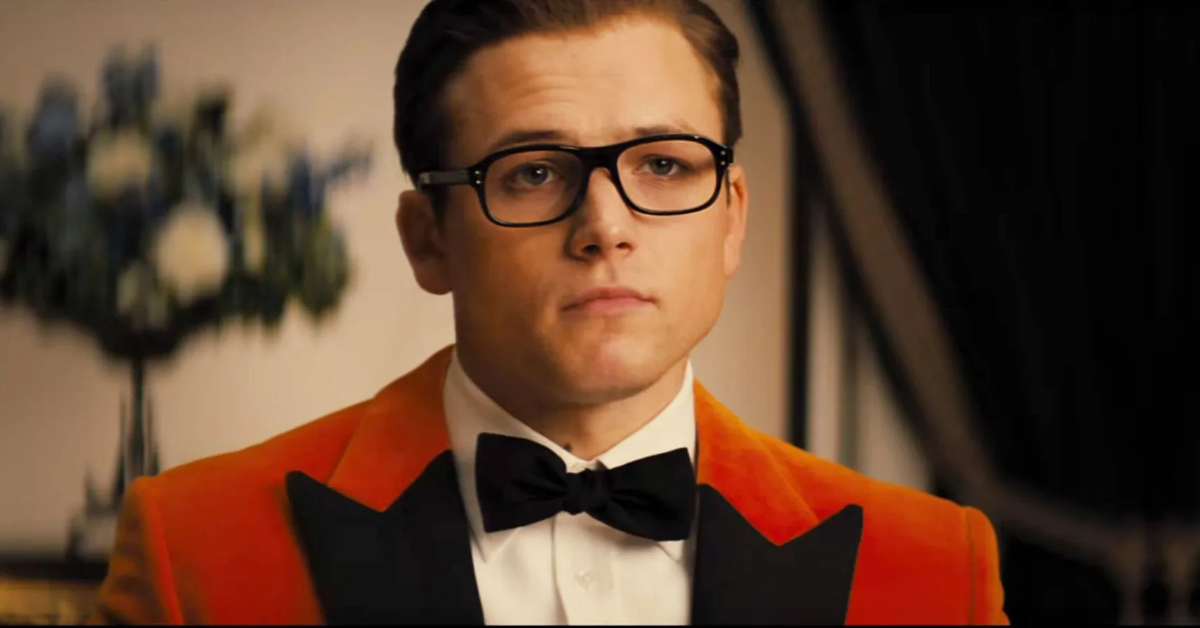 Jackman may have teased an appearance in Deadpool 3. But if Jackman is in Deadpool 3, it’d be as a Wolverine variant. He could even have a patch on his eye.

Jackman actually co-starred with Egerton in Eddie the Eagle. Destiny?

Nonetheless, Marvel Studios needs a younger Wolverine for the future.

Taron Egerton is the right age. He’s only 32. Thus, he’ll have decades to wear the claws.

In addition, Marvel Studios is overdue in spilling the beans on the X-Men.

Remember when Patrick Stewart went public with his conversation with Feige?

Shortly thereafter, he returned as a Professor X variant in Doctor Strange in the Multiverse of Madness.

Could Taron Egerton be playing this new game?