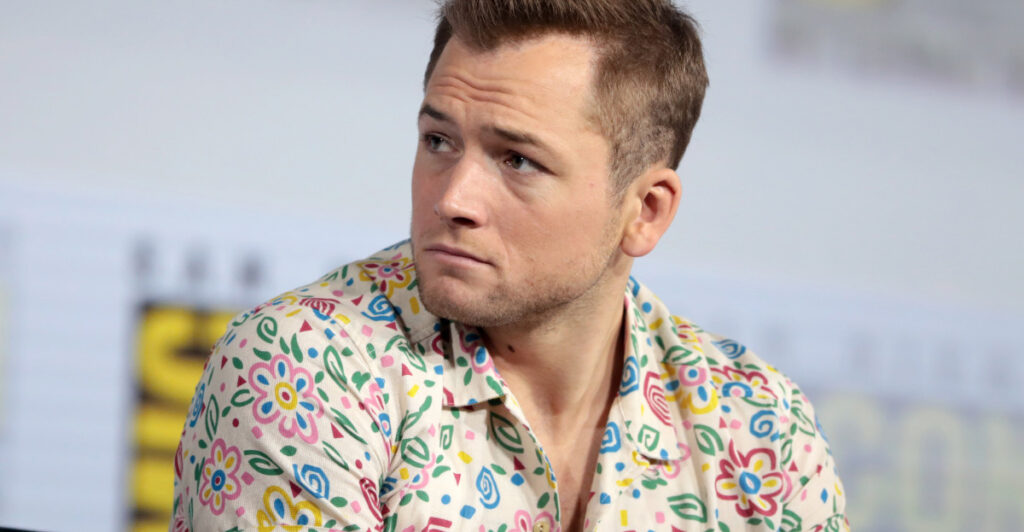 Marvel Studios is looking at Taron Egerton as the next Wolverine. Rumors followed the Welsh actor for years.

Recently, Taron Egerton posted buff images of himself on Instagram.

Thus, another round of speculation spilled online.

After all, this isn’t DC with their multiverse castings.

Jackman was the first Wolverine; in addition, he’s been the only Wolverine since 2000’s X-Men.

On November 15, 2021, I scooped that Jackman could return in Doctor Strange in the Multiverse of Madness.

While I wasn’t able to secure confirmation, the intel seemed reliable.

Furthermore, no solid source argued it, either.

But this isn’t about Doctor Strange in the Multiverse of Madness. 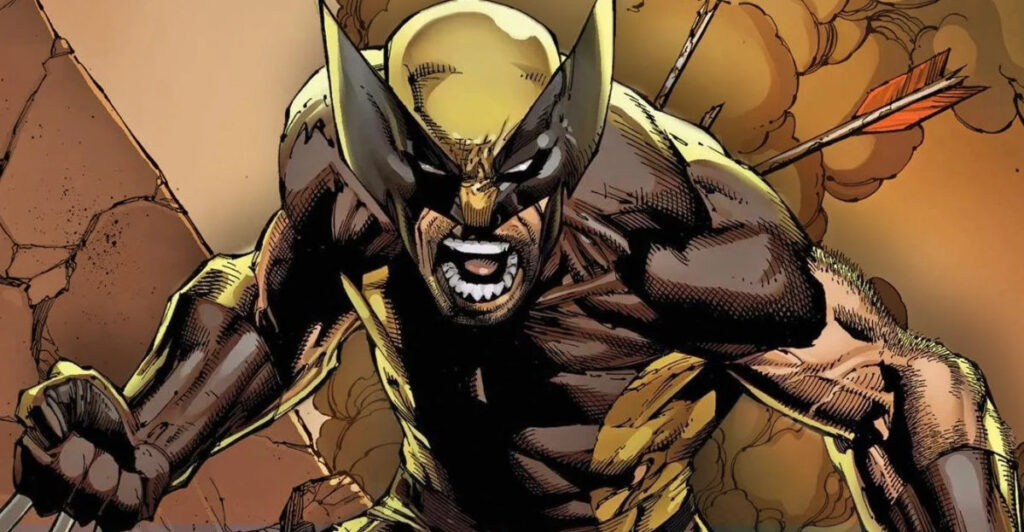 He isn’t the long-term Wolverine.

Cameo in the Doctor Strange sequel or not, Marvel Sudios seeks a younger actor.

Taron Egerton is only 32.

Moreover, Taron Egerton is no stranger to comic-book films.

His Kingsman director Matthew Vaughn even recommended him for Wolverine.

I think Taron [Egerton] could do it in his sleep.

As of right now, it’s unknown who else Marvel Studios is eyeing for Wolverine. 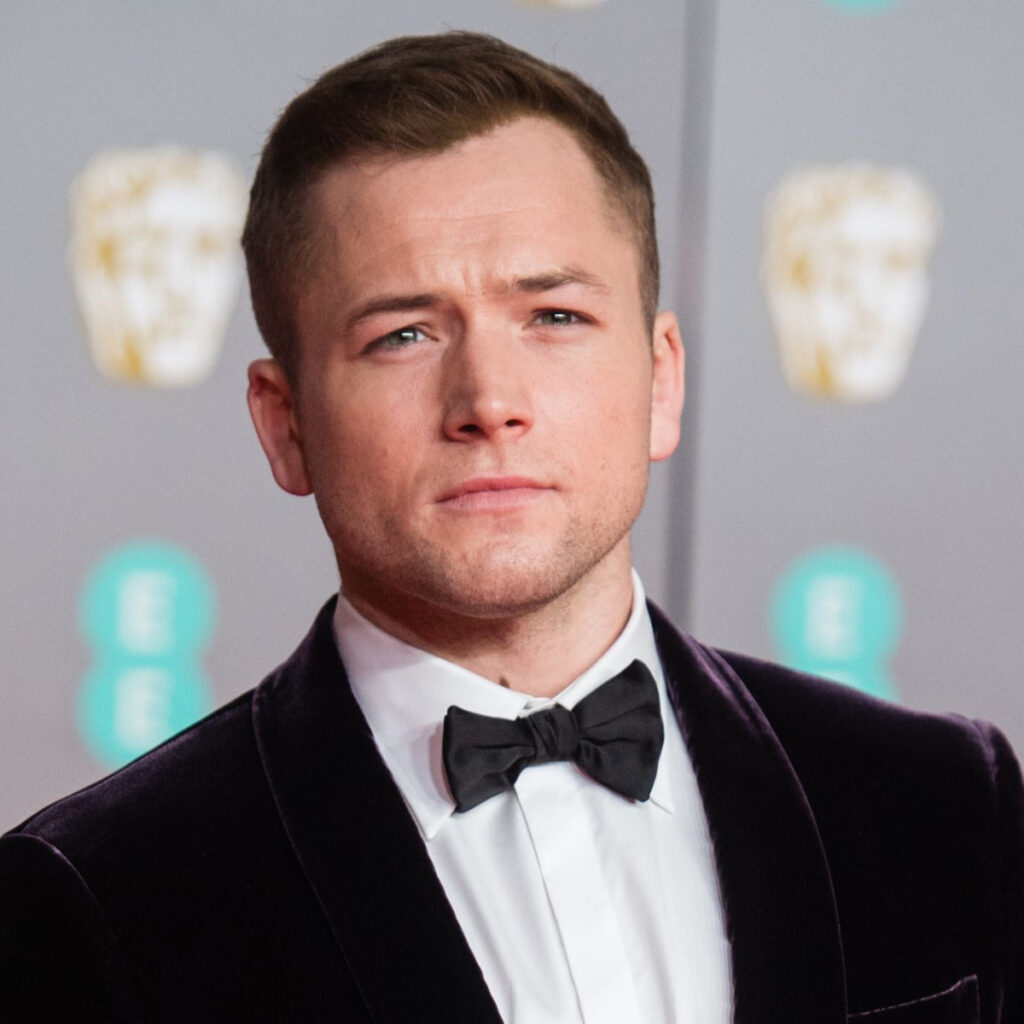 Sure, there was wishful thinking for Keanu Reeves in the past.

Although Reeves is in outstanding shape, he’s actually older than Jackman at 57.

In contrast, at 44 Hardy seems the perfect age to play Wolverine.

But Hardy is incredibly busy with the Venom franchise.

Beyond that, Hardy will face Tom Holland’s Spider-Man in the MCU.

True, Marvel Studios could cast a relative unknown as Wolverine.

Chris Hemsworth fit that description when he became Thor in 2011.

Could Marvel Studios catch lightning in a bottle again?

But some lucky actor will breathe new life in him in the MCU.

It could be Taron Egerton.

Related: Hugh Jackman’s Wolverine Returns In Doctor Strange In The Multiverse of Madness 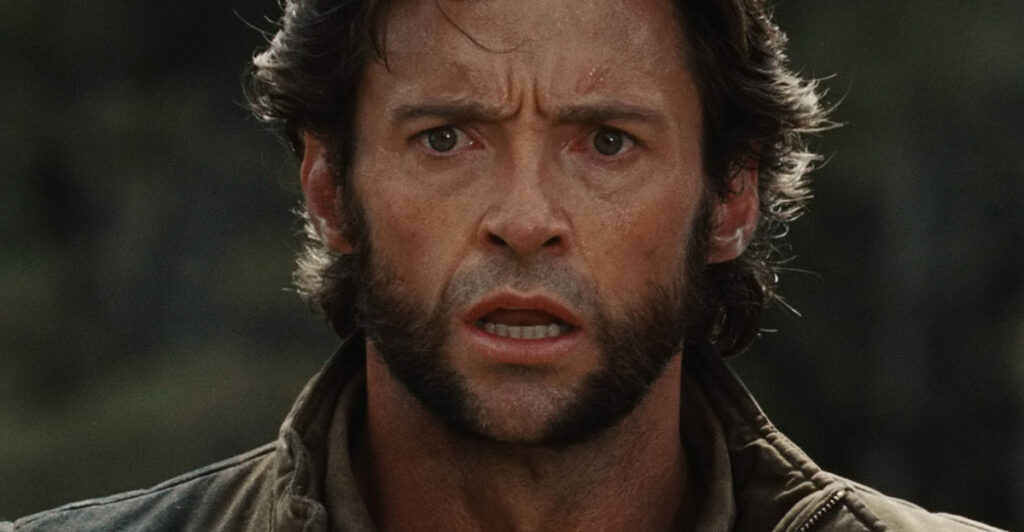