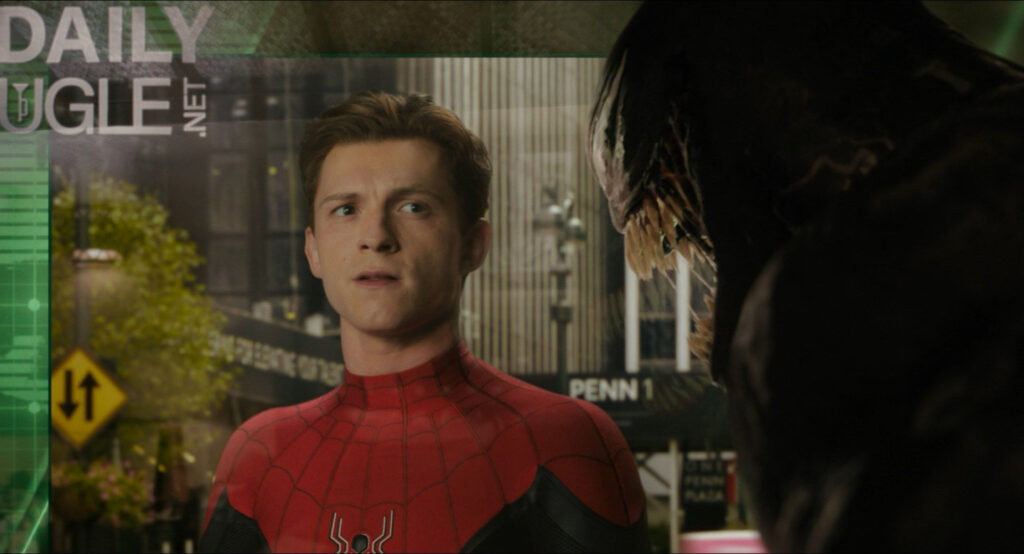 Tom Holland has signed on for Venom 3. According to Small Screen, Venom 3 is among the films in Tom Holland’s new contract.

A post-credit scene in Venom: Let There Be Carnage teased a meeting between them.

After all, Venom is rooted in Spider-Man. Well, at least in the comic books.

Venom debuted in a cameo in The Amazing Spider-Man No. 299.

In fact, Spider-Man was the first host of the alien symbiote.

Sony’s 2015 deal with Disney brought Spider-Man to the MCU.

Nevertheless, it took Venom out of Spider-Man.

Since Spider-Man existed in the MCU, Venom couldn’t co-exist with him.

Sony and Marvel Studios are working more closely together now.

For instance, Spider-Man: No Way Home brims with Sony’s past.

Doctor Octopus, the Lizard, and other Sony villains swing into the MCU.

Tom Holland Signs On For Venom 3

None of those earlier films were from Marvel Studios.

Nevertheless, because of the multiverse, they are canon.

On September 16, I scooped that Venom would crash Spider-Man 4.

In fact, it complements that leak.

Could this be a double-header? Financially, it makes sense.

Why stop at one movie?

They could initially meet in Venom 3. Afterwards, the story concludes in Spider-Man 4.

In my original article, I explained that Venom is a villain in Spider-Man 4.

Granted, that may seem confusing as Venom is an anti-hero on film.

But how else to get him to fight Spider-Man? 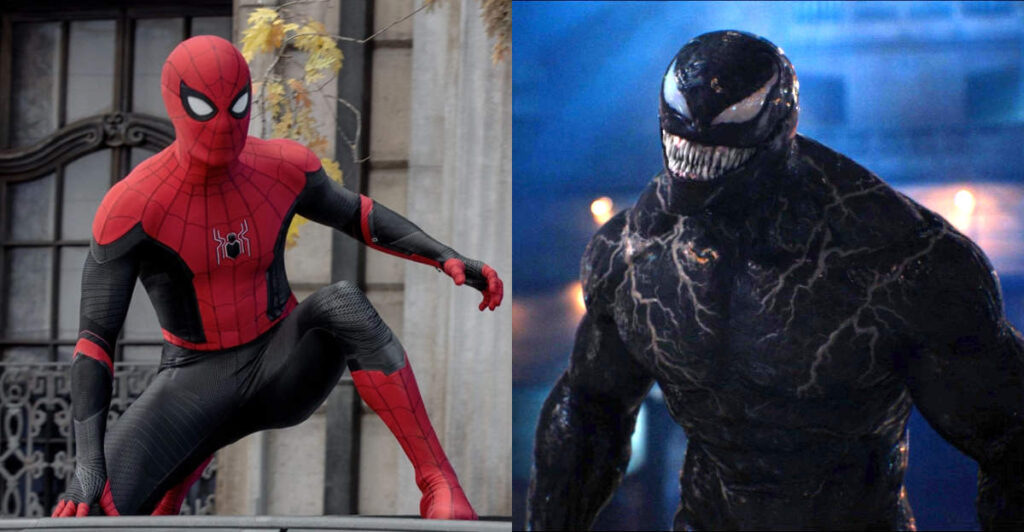 Sources don’t know the reasons why.

Perhaps they both have an aunt named May.

Whatever their reasons, Spider-Man and Venom will beat each other.

Perhaps the symbiote takes an evil host instead of Eddie Brock (Tom Hardy).

The Spider-Man/Venom face-off is long overdue.

Many fans were not pleased with Spider-Man 3. Actually, that might be an understatement.

While Spider-Man 3 is an entertaining movie, Sony whiffed on its Venom.

Furthermore, Topher Grace from That ’70s Show was no Hardy.

On the other hand, Marvel Studios will produce this, ensuring Venom has more bite. 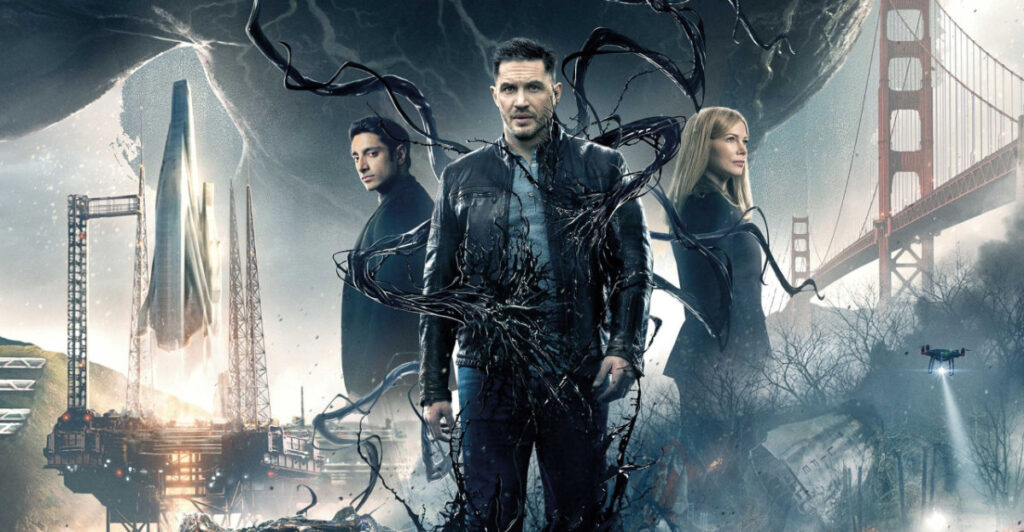