Tom Holland is being offered a five-picture deal as Spider-Man. According to a new report from Small Screen, Tom Holland is not leaving home.

Moreover, there are two Spider-Verse films in the deal.

The solo movies are set in the MCU; in other words, Disney continues to work with Sony.

Nevertheless, the potential Spider-Verse movies are not confirmed as Marvel Studios productions.

Most likely, they will be.

As usual with contracts, this is simply the initial offer; all parties will negotiate and tweak it.

After all, Spider-Man: No Way Home could smash over $1 billion global even during a pandemic.

Small Screen put out a video on all the details and you can watch it below.

More details and our take on this follows as well.

Tom has been adamant that he doesn’t want to become typecast as Spider-Man. That’s been a sticking point for him, but he also loves playing Spidey.

Most recently via GQ.

During this conversation, Holland discussed what would be best for the Spider-Man franchise.

In his mind, it would be a movie about Miles Morales.

Morales is Peter Parker’s successor in the comics.

Maybe it is time for me to move on. Maybe what’s best for Spider-Man is that they do a Miles Morales film. 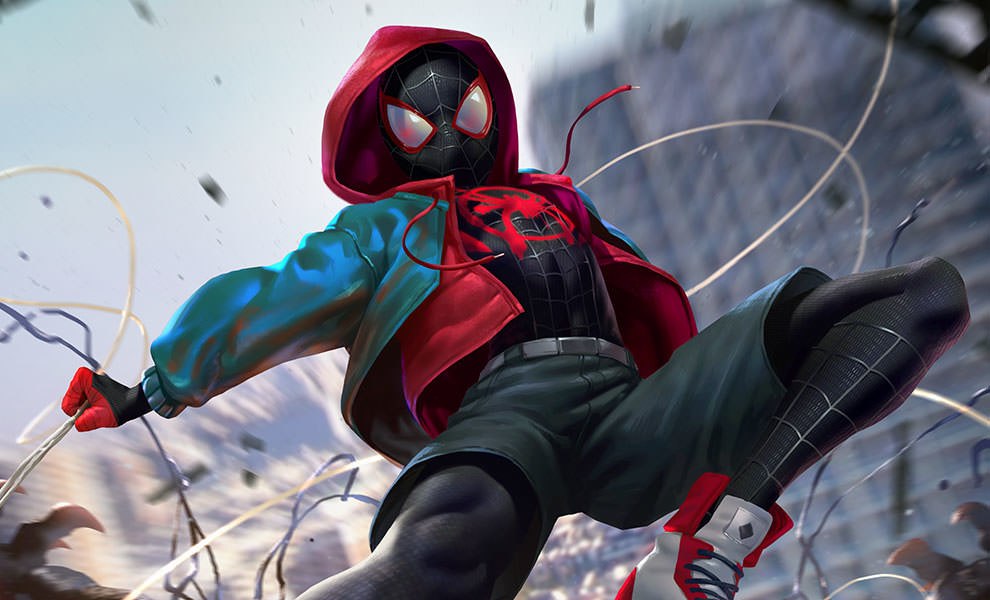 Furthermore, he talked about how important Spider-Man is to him.

With that said, he did state he’d feel like he would’ve done something wrong if he were to keep playing the character after 30.

I have to take Peter Parker into account as well, because he is an important part of my life. If I’m playing Spider-Man after I’m 30, I’ve done something wrong.

It wasn’t long after there was the groundbreaking deal between Disney and Sony Pictures to bring Spider-Man into the MCU.

Above all, the young actor openly expressed more excitement and enthusiasm for the role than his predecessors.

Besides being a lifelong Spider-Man fan, playing the character in a movie has always been Tom Holland’s dream.

Indeed, he revealed in 2019 he has a desire to play Spider-Man until he could no longer walk.

Did Tom Holland drastically change his tune for GQ?

Is he apparently planning his retirement from the character?

There’s nothing to panic about.

Tom Holland won’t walk away from his biggest payday.

This is contract leverage.

He wouldn’t express his hopes to continue playing the character if he didn’t mean it.

He’s here for the long haul.

Related: Tom Holland’s Spider-Man Is Not Leaving MCU After No Way Home 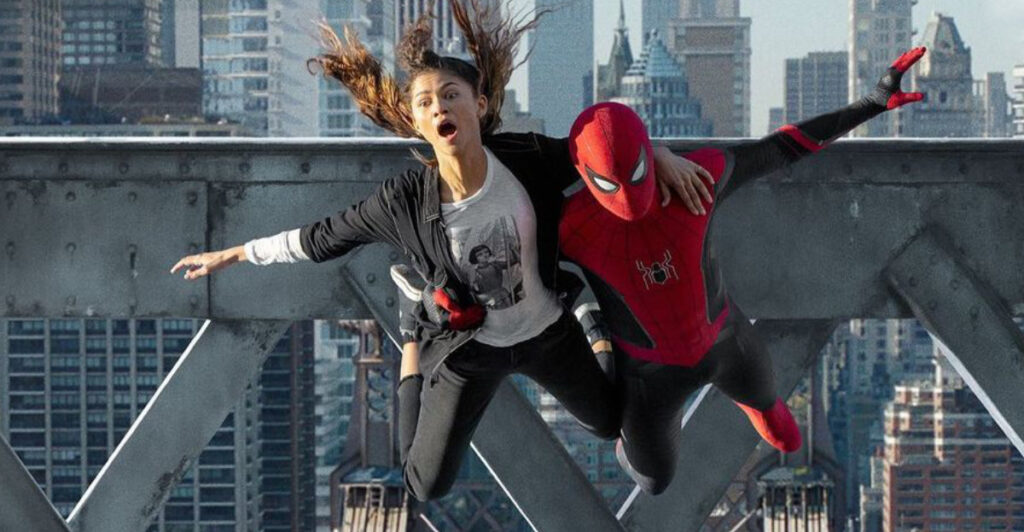