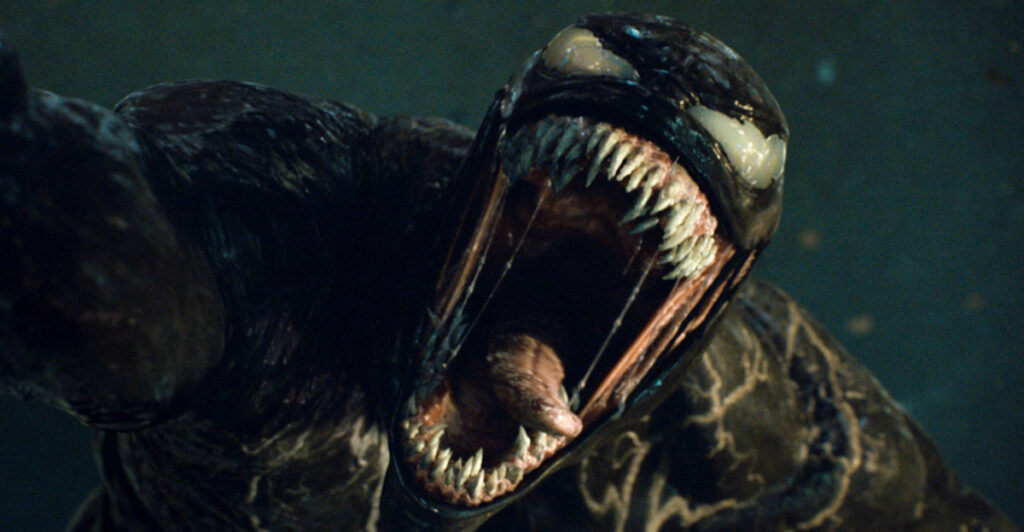 The Venom: Let There Be Carnage post-credit scene leaked on YouTube; it revealed a serious connection to the MCU’s Spider-Man.

Spoilers are below; in other words, do not proceed if you’d rather not know.

The clip is a little blurry; nevertheless, it’s real.

In the video, Eddie Brock (Tom Hardy) is in a hotel watching a Spanish soap opera. He looks exhausted.

On September 16, I revealed the contents of the post-credit; however, it’s actually bigger than expected.

The room shakes and awakens Brock.

Brock becomes Venom and stares at the TV.

Tom Holland as Spider-Man appears on the screen; Venom begins to lick it.

Venom is transported into the MCU.

Brock is confused as the room has changed.

A stranger wonders who this intruder is. 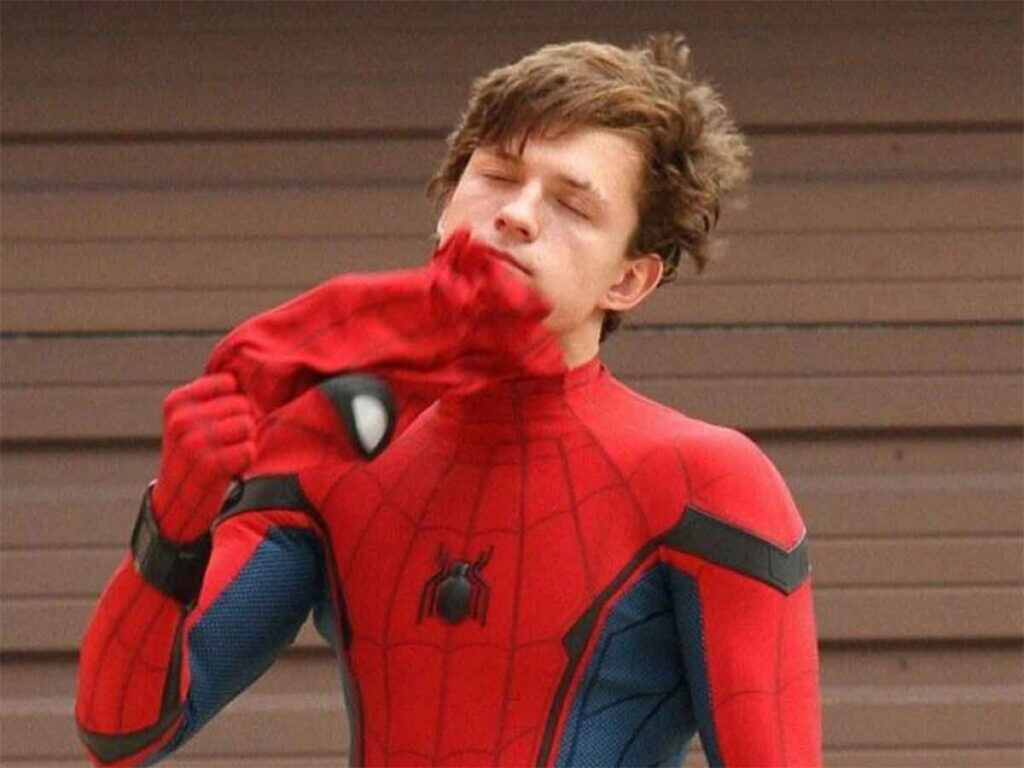 Suddenly, my September 2019 scoop of Venom in the MCU is now official.

Sony estimates that the film will devour $40 million domestically this weekend.

The word-of-mouth that’ll explode after the post-credit is seen will elevate this sequel.

Moreover, the hype over Spider-Man: No Way Home is too hot already.

Venom: Let There Be Carnage is the smoke before the fire.

In fact, Venom: Let There Be Carnage could be the four alarm fire before the nuclear annihilation of Spider-Man: No Way Home. 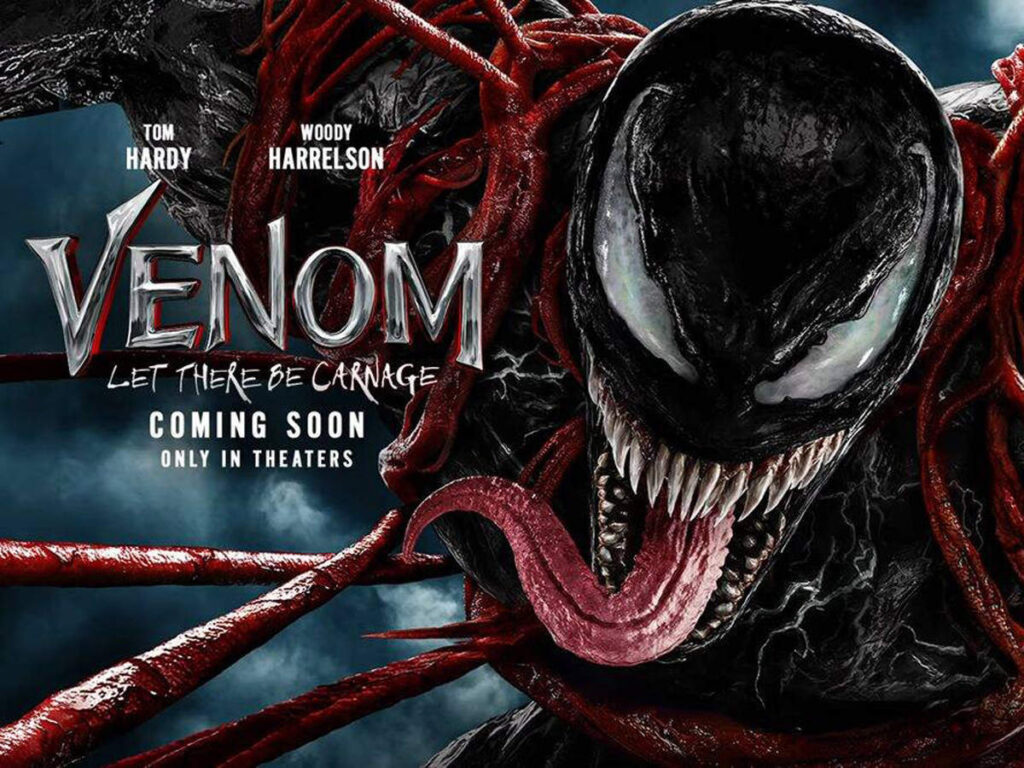 Make no mistake: the three Spider-Mans swinging together will blow up cinemas.

On September 14, we leaked that “the movie is tight and briskly paced.”

Some argue that Sony will end their partnership with Marvel Studios after Spider-Man: No Way Home.

Be careful of garbage speculation targeted to raise ad clicks.

There’s too much money at stake; in addition, Sony needs cash.

Let’s face it: although 2018’s Venom was a hit, the MCU connection propelled Venom: Let There Be Carnage on social media.

Furthermore, it’ll exceed expectations because of it.

Related: Sony Teases Venom Is Now In The MCU 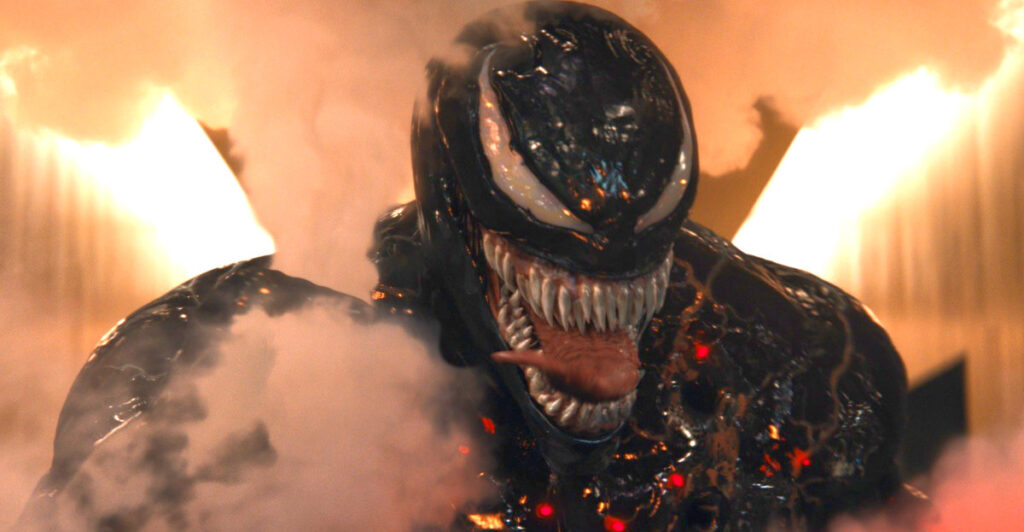