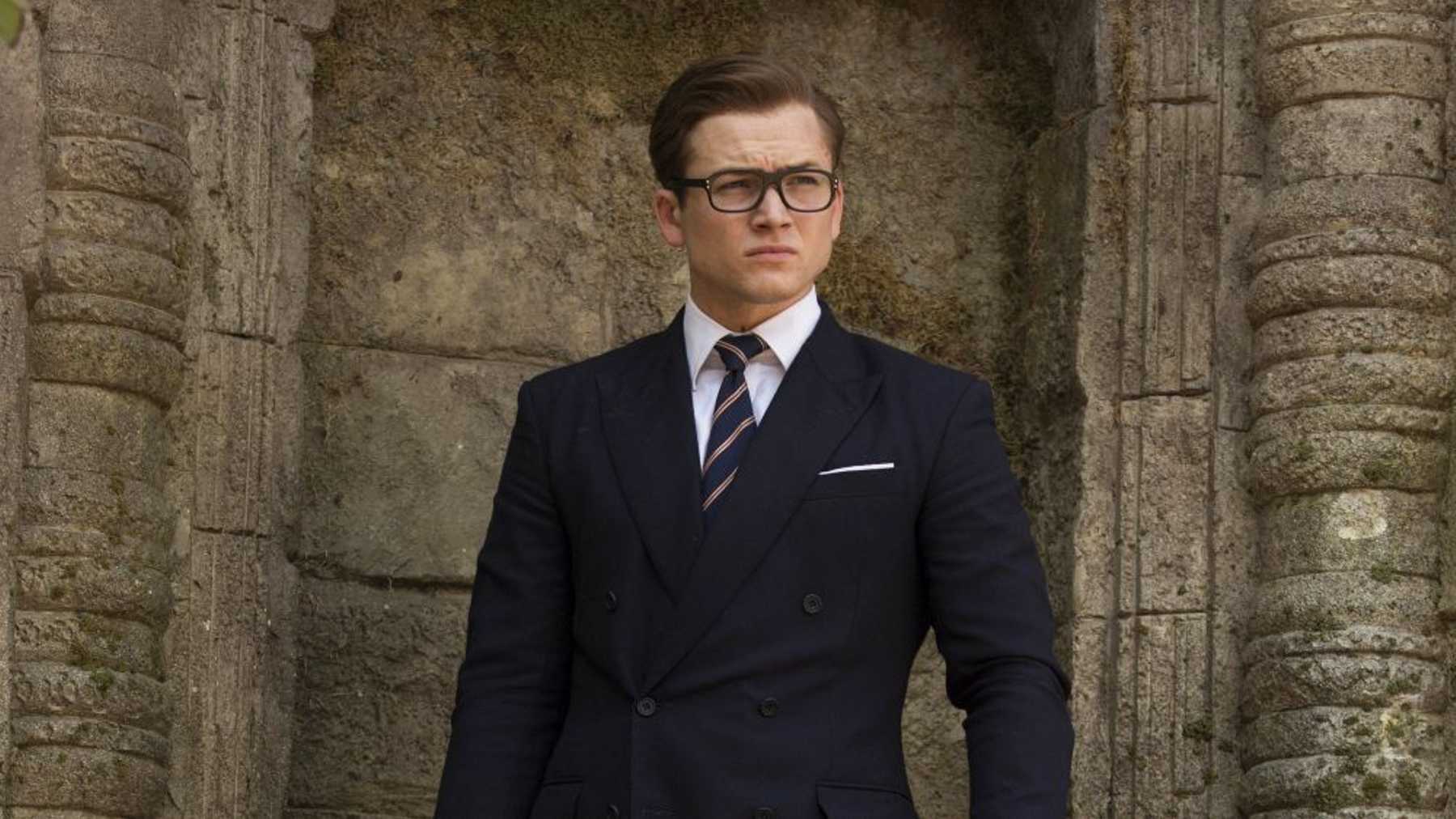 Taron Egerton has been cast as John Constantine in Netflix’ adaptation of Neil Gaiman’s comic book, The Sandman. According to Small Screen, Egerton will throw on the trenchcoat in a role previously made familiar by Keanu Reeves and Matt Ryan.

Egerton was the voice of Constantine in the Audible version of The Sandman so the transition seems like destiny fulfilled. Small Screen added that “Egerton is involved in the project and he will be playing John Constantine. Filming’s paused right not because of the UK lockdown, but he’ll be filming his scenes for the first season when restrictions are lifted.”

Constantine was created by writer Alan Moore and artists Rick Veitch, Steve Bissette, and John Totleben. He made his debut in The Saga of Swamp Thing No. 37 in 1985.

Originally modeled after rock star Sting of the Police, Constantine is a chain-smoking warlock and occult expert who often gets anyone close to him in serious trouble, even killed, in his battles with supernatural forces. 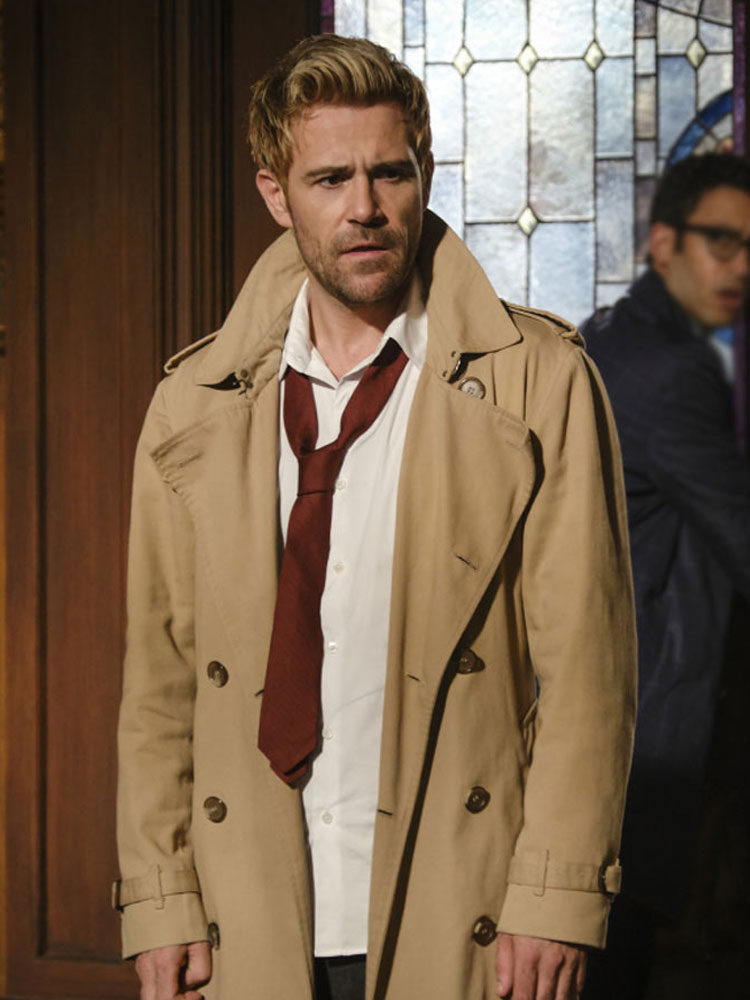 Distinctly English, Reeves’ American portrayal of him in 2005’s Constantine film upset many fans; however, tempers have cooled over the years. Welsh actor Matt Ryan became the closest to capturing Constantine’s British wit and eccentricities with the NBC 2014-15 TV of the same name and later on the CW as a regular on Legends of Tomorrow.

The Sandman wouldn’t be Egerton’s initial experience with comic-book properties. He has starred in two movies based on the comic Kingsman.

Although a DC Comics property, The Sandman will not be connected to any other TV programs or movies, past or present, with the same roots. Not much is known about the show but it will apparently be faithful to Gaiman’s award-winning work.

Rumors continue to circulate about Reeves becoming Constantine again but nothing has materialized to prove them accurate.