After all, it portrayed Deadpool horribly.

However, when Fox rebooted Deadpool as an R-rated franchise, everything clicked. In fact, they even got his costume right. After Disney acquired Fox in 2017, fans have longed for Marvel Studios’ Wolverine. Specifically, they wanted Hugh Jackman to return but as the MCU’s Wolverine.

In the first Deadpool film, we only saw a cutout of his face from a magazine. It was stapled on Deadpool’s face. In Deadpool 2, we did see Hugh Jackman, but using old footage from X-Men Origins: Wolverine. After that, Reynolds kept teasing fans with his social media.

He was always doing something funny with Hugh Jackman.

Hugh Jackman just shared an image of him looking surprised looking down at a phone (probably his own). This could have been anything. After all, Hugh Jackman is a pretty busy guy. In fact, he has three films lined up with The Son, The Good Spy, and Apostle Paul.

All of a sudden, a multitude of fans suddenly replied with the hopes of him being part of Ryan Reynolds’ Deadpool 3.

As Hugh Jackman has said so far, he has retired from the character. He meant 2017’s Logan to be his final word on Wolverine. Logan also included Patrick Stewart as Professor X. Stewart said the same. But he returned in Doctor Strange in the Multiverse of Madness.

Once Stewart realized it was a different Professor X, he changed his mind.

I’m not going to say where or how, but I absolutely will confirm my intention and determination to be the lucky son of a b*tch who puts those two magnificent gods in the same movie together. That will happen, and that will be me. 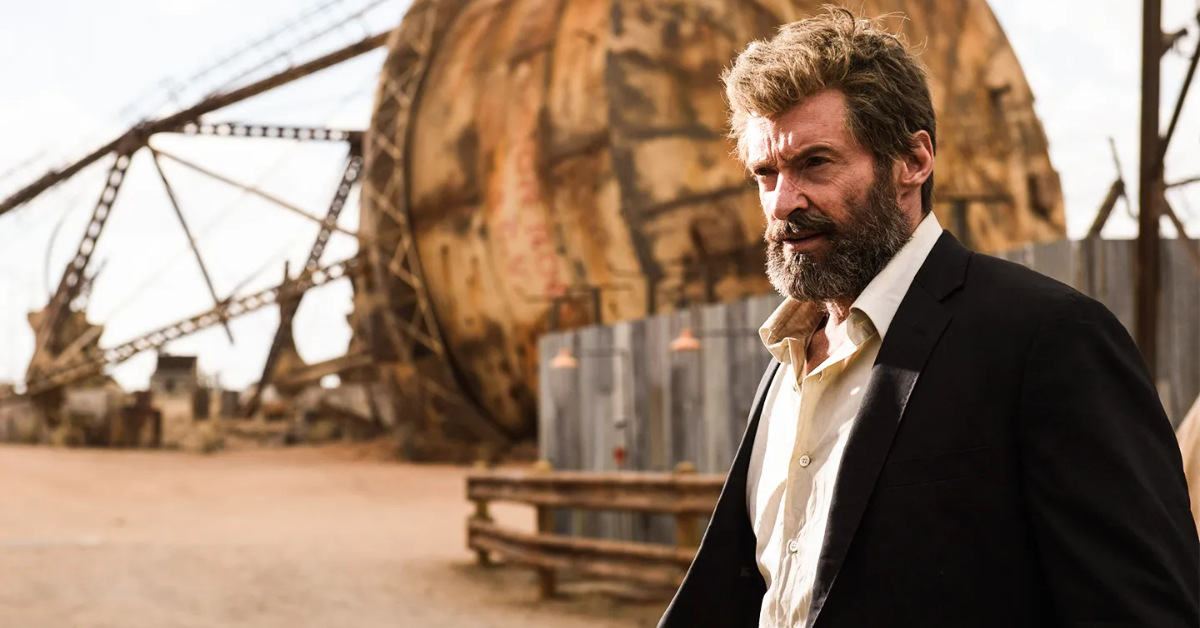 Actually, Levy has already given Hugh Jackman a role in a Reynolds film. Although it’s just disappointing that it’s just a voice cameo in Free Guy. But we still are waiting for that moment that Deadpool and Wolverine will work together.

We have reported before that Hugh Jackman might come back to play a Wolverine variant for a cameo role in Doctor Strange and the Multiverse of Madness. Although we did not see him in the movie. Scheduling issues caused plans to change. Pacing problems deleted about 35 minutes of footage.

We understand that Hugh Jackman won’t be part of the MCU long term, mainly because of his age. He’s been playing the role for 16 years, and he’s already 53. Marvel Studios will select a younger actor for Wolverine.

But we do look forward to seeing one last hurrah for Hugh Jackman’s Wolverine. Since Logan was a drama, let’s just see Jackman have fun with the X-men one last time.