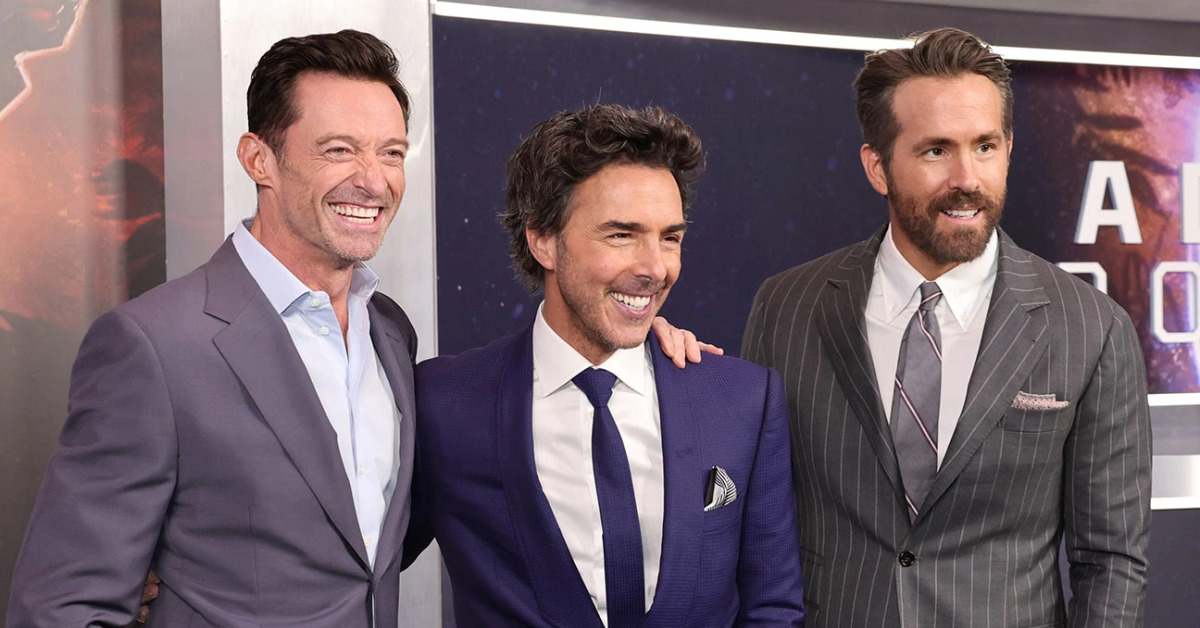 Ever since we saw Deadpool, there were always hints of Hugh Jackman with a small mention of “Pulverine” and his face on a magazine. Not only that, in the second movie, we see Deadpool time traveling to the end of Wolverine: X-Men Origins.

In other words, it’s obvious that Ryan Reynolds wants Hugh Jackman in the movie. Will having Shawn Levy give Ryan Reynolds that dream of getting them work together as Deadpool and Wolverine? 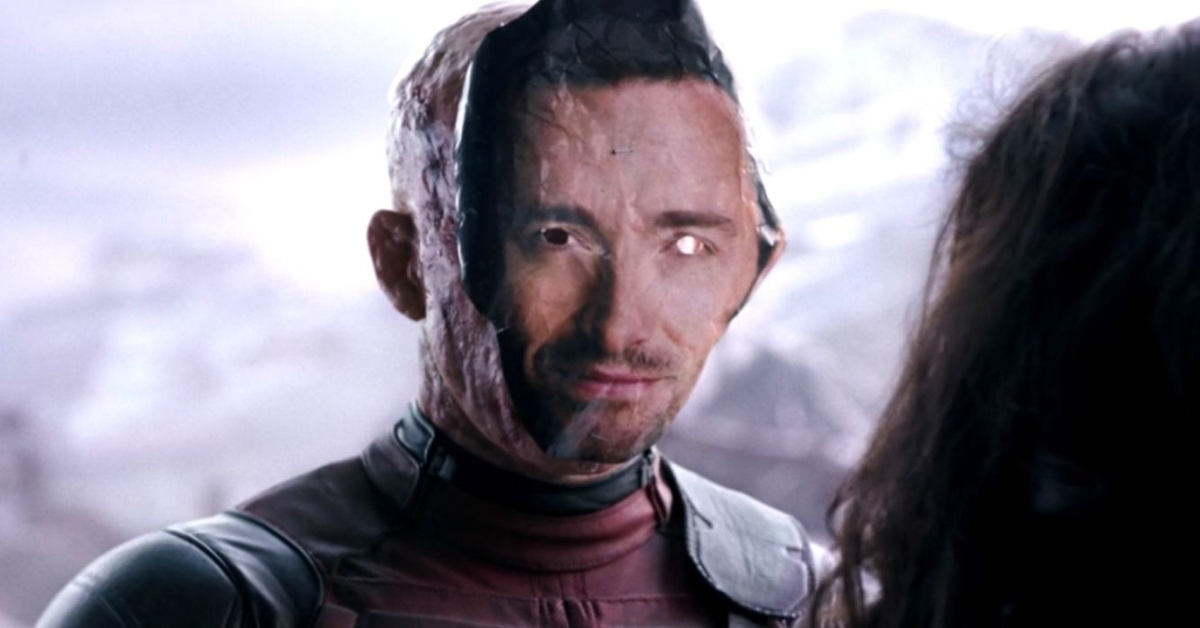 In a recent interview Levy said:

I’m not going to say where or how, but I absolutely will confirm my intention and determination to be the lucky son of a b*tch who puts those two magnificent gods in the same movie together. That will happen, and that will be me.

His enthusiasm in this endeavor is close to tangible. Even Ryan Reynolds said:

Needless to say, Ryan Reynolds is on board in his “magnificent gods” ship. Levy recalling his childhood days, said:

I used to love Spidey. I would be Spidey in my basement and I’d take underwear and put them on my head backwards for the eye holes…If anyone’s listening, I would do a super like do-it-yourself, homemade Spidey. Forget the suit. We’ll save hundreds of millions. A set of underwear on the head. We’re good to go, Tom Holland.

Perhaps Hugh Jackman’s outlook about the possibility actually fuels Levy’s enthusiasm. This is simply because at Jake’s Takes back in August 2021, Hugh Jackman has seemed to accept that Logan is his last Wolverine stint. Jackman is noted saying:

I’m hearing about this from you [Hamilton], and there’s nothing in my inbox from Kevin Feige means it’s probably, no matter what idea I came up with, not on the table. Let’s just be clear that, but now, I realized, before we shot Logan, I was like, we got the idea. We knew what it was going to be-ish, right? And I thought this is it. And that really helped me, it really helped knowing I was going into my last season, that it was my last season that I made the most of  it…Tell that to whoever you want to. Please tell it to Ryan [Reynolds]. Because he’s like, doesn’t believe anything’s I’m joking, please.

From his statement it is clear that Reynolds has already talked to him about having a go at Wolverine again, especially within a Deadpool project. Therefore, this is probably why Ryan Reynolds told Levy to write Feige. That way Feige can “inbox” Hugh Jackman about another day with the X-Men. If we are lucky, maybe he could be in a yellow suit but that is just an idea thrown out there.

Could the three be already concocting something for Deadpool 3? It is all over the news that Deadpool 3 will have Levy at its helm. He and Ryan Reynolds have had such a good match on project output recently. Is Hugh Jackman going to jump in? Mutant fans certainly hope so and for all that it is worth, some say it is truly high time they do something about it.