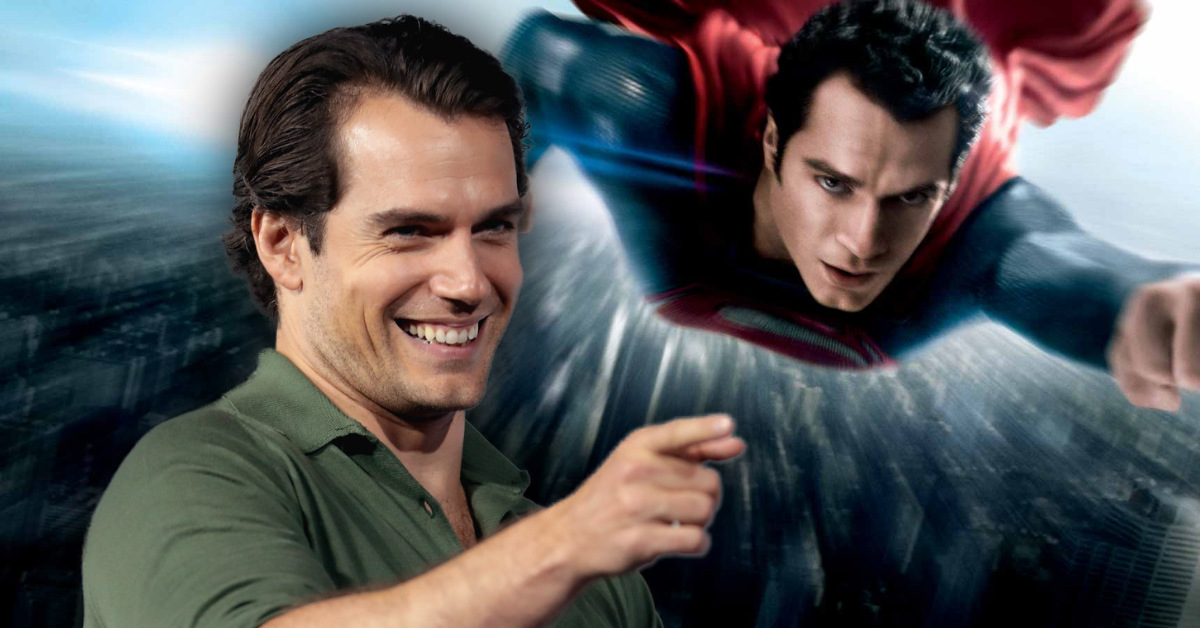 Henry Cavill could reprise his role as Superman in multiple DCU projects. Without a doubt, changes at Warner Bros. Discovery excited DC fans toward its future. They waved goodbye to the old Warner Bros. regime who wanted to erase the SnyderVerse, especially its actors like Henry Cavill.

So far, that isn’t the case with the new leadership at DC Studios.  Fittingly, DC Films no longer exists. Rather, Warner Bros. Discovery renamed it as DC Studios. Geekosity founder Mikey Sutton scooped the change on February 1, 2022. In addition, the DC Extended Universe (DCEU) turned into the DCU (DC Universe). In other words, they trimmed the fat.

Therefore, the DCU focuses on a single, cohesive universe. Well, for the most part. It’ll have have its Elseworlds, too, like Matt Reeves’ The Batman franchise and Joker: Folie à Deux. 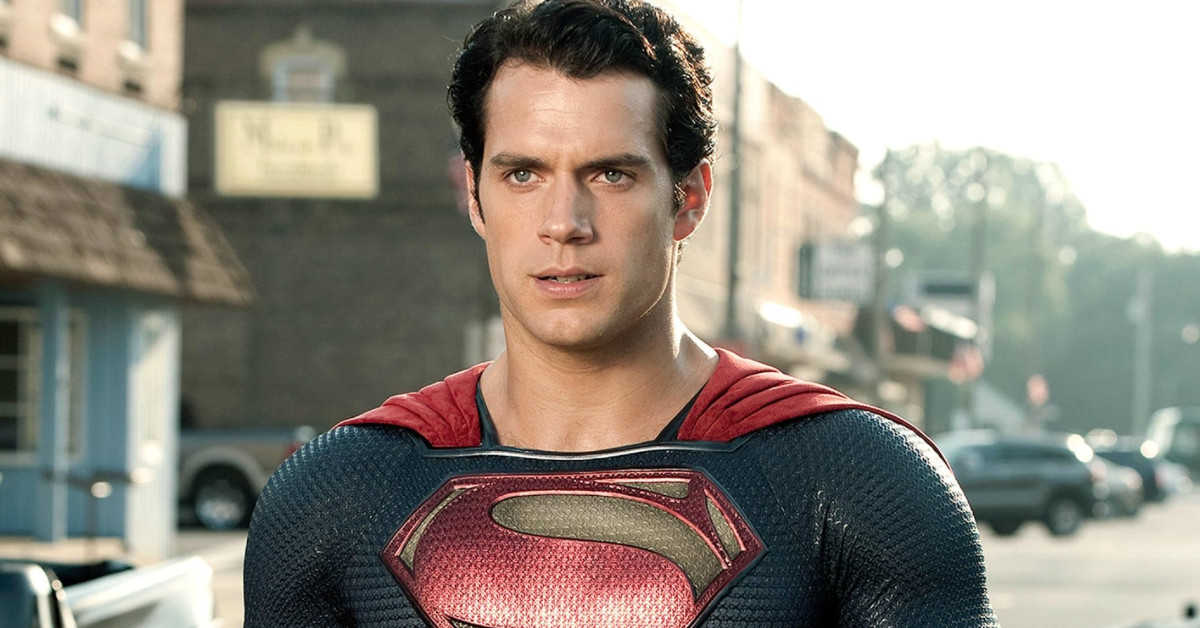 The long-awaited return of Henry Cavill as Superman in Black Adam’s post-credit scene signaled a new beginning. For years now, fans have been pleading with Warner Bros. and DC to bring back Cavill’s Superman. Unfortunately, the studio was actively against bringing the actor back for more appearances.

Nonetheless, the Rock was having none of it and listened to the fans. In addition, Cavill himself confirmed that he’ll continue to play Superman. Now we might have an idea of where we’ll next see the Man Of Steel in the DCU. 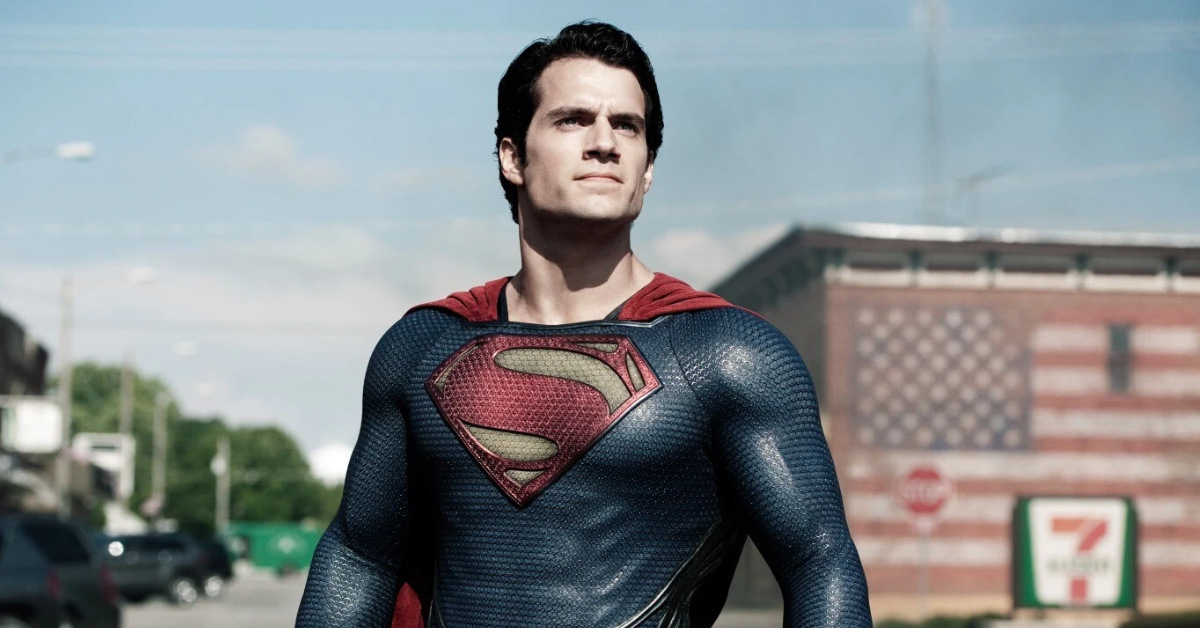 But that’s not all. In addition to The Flash, Cavill will appear in another DC project in 2023. Abdul added:

In addition I’m hearing and reporting as an exclusive that they’ll be a second project that Henry Cavill’s Superman will appear in 2023.

However, the title of this second project is unknown. Nonetheless, we can still expect to see more of Cavill’s Superman outside The Flash next year. Abdul concluded his video saying:

Right now I don’t have the exact title of that film, but there’s more Superman than we thought coming in 2023.

This means, it could either be Shazam! Fury of the Gods or Aquaman and the Lost Kingdom.

It’s pretty obvious that Cavill didn’t just come back for one post-credit scene. Now it’s just a question of who’s next.