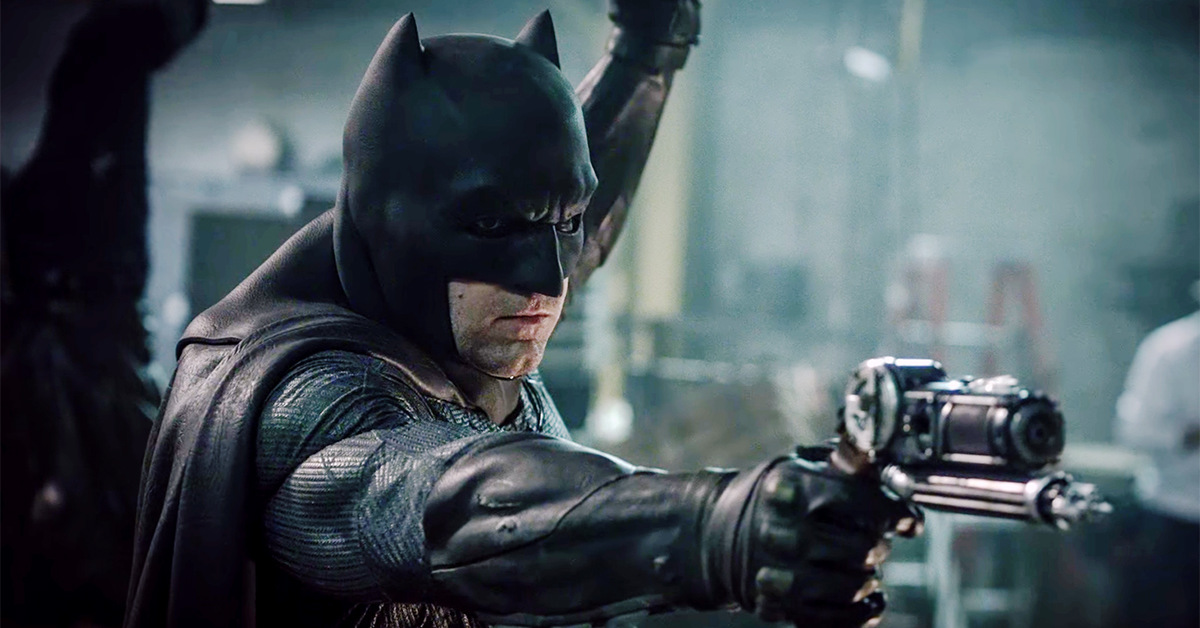 Jason Momoa announced that Ben Affleck’s Batman will return in the Aquaman sequel. Yesterday, we covered YouTube personality Syl Abdul’s original scoop. His report is now official, breaking it before the Hollywood trades.

Momoa himself let the cat out of the bag. He wrote on his Instagram:

REUNITED bruce and arthur. love u and miss u Ben WB studio tours just explored the backlot alright. busted on set all great things coming AQUAMAN 2 all my aloha j.

In a hilarious twist, tourists caught the dynamic duo on the Warner Bros. backlot. While it’s probably a publicity stunt, it thrilled SnyderVerse fans on social media.

That was a bad experience because of a confluence of things: my own life, my divorce, being away too much, the competing agendas and then [director] Zack [Snyder]’s personal tragedy [Snyder’s daughter Autumn died by suicide in 2017] and the reshooting. It just was the worst experience…It was everything that I didn’t like about this. That became the moment where I said, “I’m not doing this anymore.”

This rippled around the world. Although we enjoyed his version of Batman, we really haven’t seen the best that he can do. We even lost his planned solo Batman film. Indeed, he did admit that it was a dark time in his life. It made fans wonder if we will ever see Batfleck ever again.

The anti-SnyderVerse feasted on Affleck’s confessions. They released one video and article after another stating Affleck’s done as Batman.

Without a doubt, his time with Whedon burned him out.

Nevertheless, on December 24, 2021, we leaked that Affleck wasn’t saying goodbye yet. In fact, we broke on September 23, 2021 that The Flash movie won’t kill Affleck’s Batman.

A Flash test screening in March proved it. Now Affleck adds Aquaman and the Lost Kingdom to his Batman checklist. Affleck seems to be clinging to being Batman.

We don’t see them in costume, but Affleck does look like the DCEU’s Bruce Wayne with that all black suit. Momoa admitted in a video:

Well, we tried to keep it a secret.

An insider or a paparazzi image didn’t confirm Abdul’s scoop. Rather, it was Momoa himself. Well, it was bound to get out regardless of Momoa saying it or not. Fan pictures of them together would have spread like wildfire. 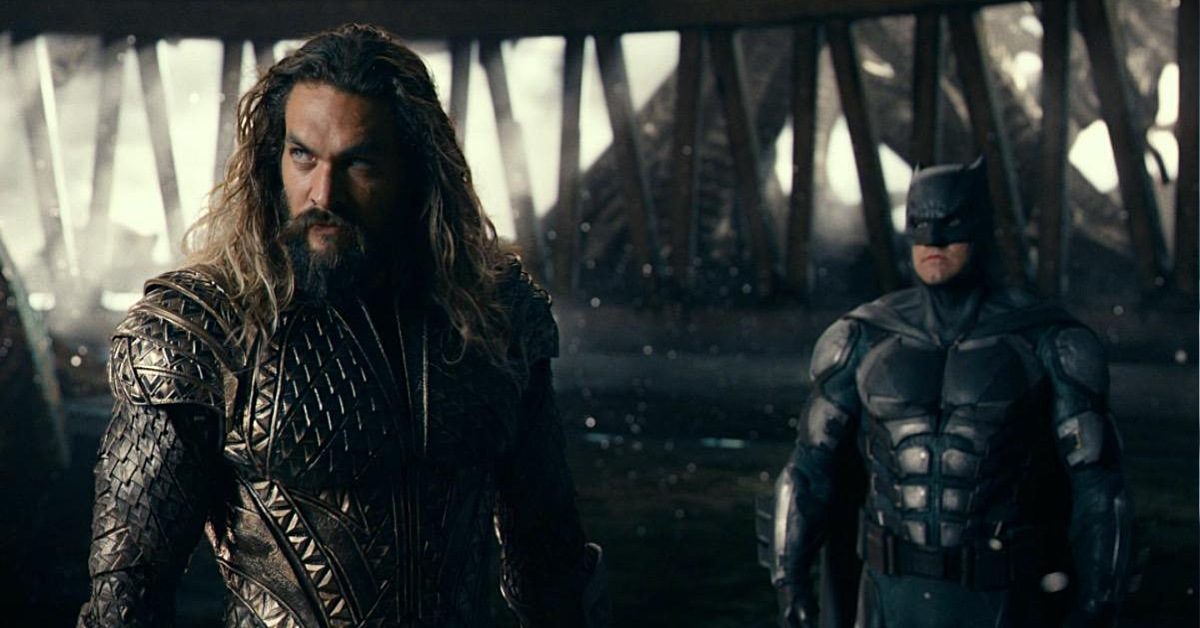 This is only a shocker to people who want the SnyderVerse to go away. Move on, right? But is it really a surprise?

After all, Affleck stated he enjoyed being Batman while shooting The Flash. He said:

Maybe my favourite scenes in terms of Batman and the interpretation of Batman that I have done, were in the Flash movie. I hope they maintain the integrity of what we did because I thought it was great and really interesting – different, but not in a way that is incongruent with the character.

Who knows? Maybe they will decide that it doesn’t work, but when I went and did it, it was really fun and really, really satisfying and encouraging and I thought, ‘Wow – I think I have finally figured it out’.

SDCC turned into Sad DC as Henry Cavill’s rumored cameo fell into the Phantom Zone. Ironically, DC’s biggest revelation happened after SDCC. DC Films avoided The Flash and Aquaman and the Lost Kingdom at SDCC. Alas, in terms of PR, Ezra Miller and Amber Heard were the equivalent of the cooties.

Affleck at SDCC would’ve blown The Rock off the stage. My man, indeed.