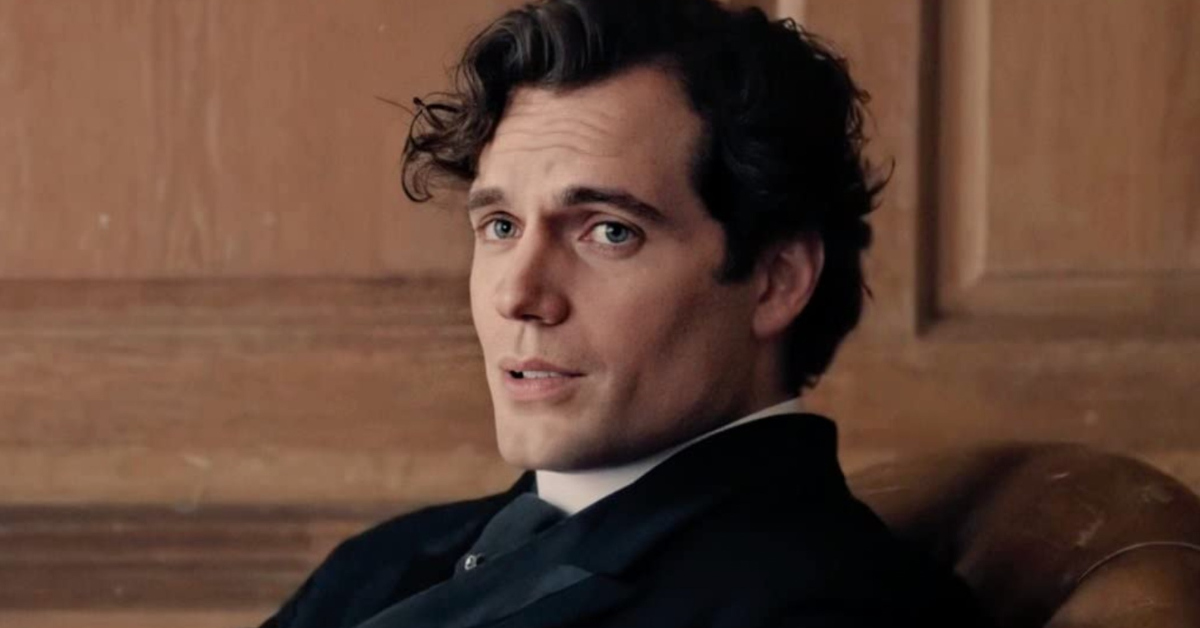 Henry Cavill’s positive COVID test has some speculate it’s why he didn’t attend SDCC. However, sources confirm that coronavirus wasn’t the reason. The Witcher abruptly stopped production on July 25 after Henry Cavill became aware of his condition. In other words, DC Films already finished their SDCC panel days before.

Deadline scooped that Cavill could appear at SDCC just prior to it. Therefore, Cavill’s absence had everyone wondering what happened.

Henry Cavill’s Illness Had Nothing To Do With SDCC Absence 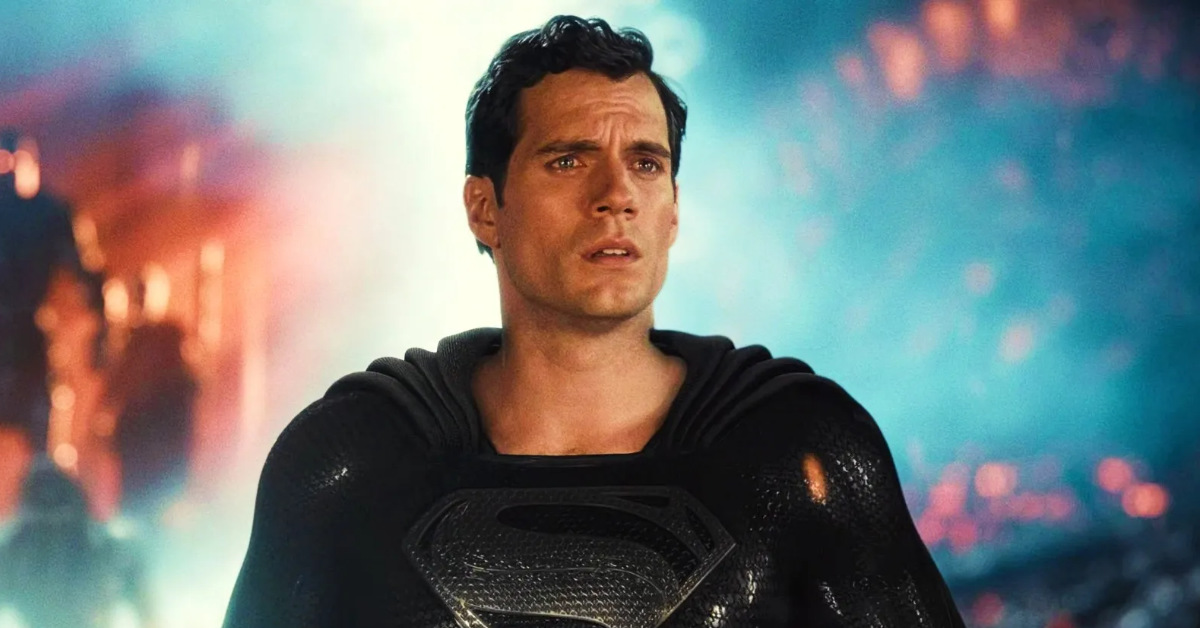 It’s like those old comics covers where people kick Superman out of Metropolis. No, Warner Bros. Discovery doesn’t despise Cavill. Furthermore, they can’t recast him. Imagine the backlash. Seriously, Cavill’s no-show at SDCC took the hot air out of The Rock’s entrance in his Black Adam costume.

In some way, DC Films is in the same position as Sony in 2019. If Sony had pulled Spider-Man from the MCU, they’d lose significant fan support. In fact, Venom: Let There Be Carnage took a boost from an MCU tease in a post-credit scene.

Are you a fan of Charlie Cox’s Daredevil? We will give you 18 new episodes of Daredevil. We’ll include him in She-Hulk. By the way, here’s the She-Hulk trailer with Cox in costume.

Henry Cavill’s Illness Had Nothing To Do With SDCC Absence 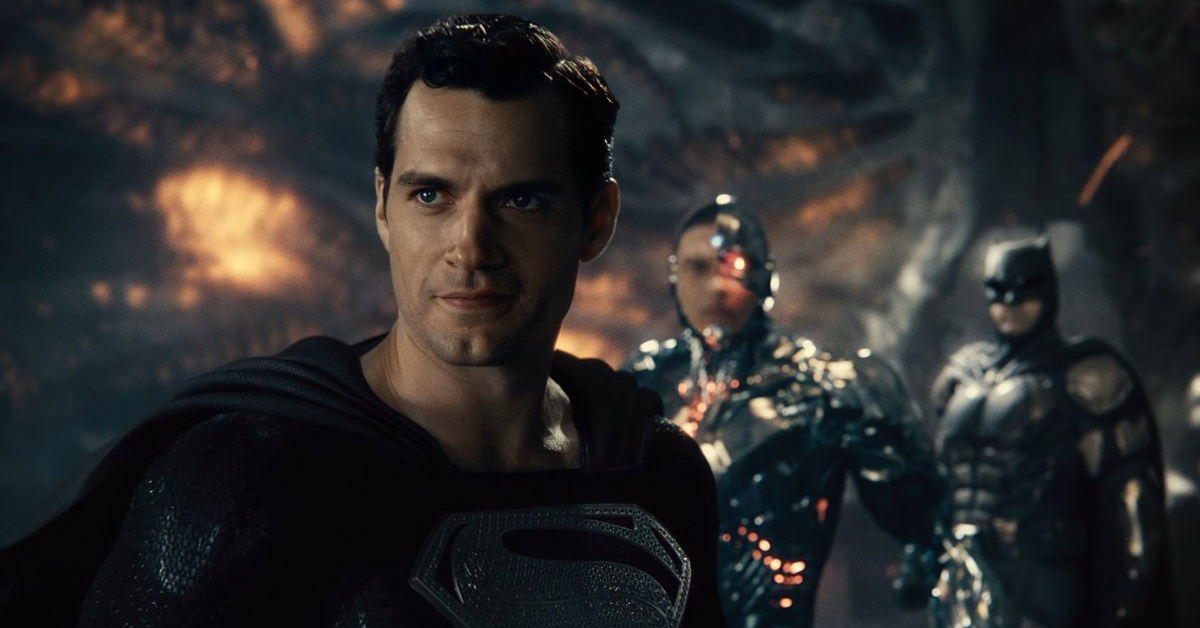 Granted, none of this is new Warner Bros. Discovery CEO David Zaslav’s fault. This is the Old Regime. They would’ve thrown the now-cancelled Wonder Twins to the wolves tonight.

On the other hand, this isn’t the future of DC Films. This is the past. Thanks to the scandalous antics of Ezra Miller and Amber Heard, their upcoming movies stayed hidden in the closet. Which is probably where you’ll find the marketing plan for Black Adam. Tease and deny Cavill’s cameo in Black Adam.

Is Cavill in it or not? Somewhere Andrew Garfield smiles.

In the end, Zack Snyder had the last laugh. As a matter of fact, his cartoon got everyone talking.

When they weren’t discussing Cavill.