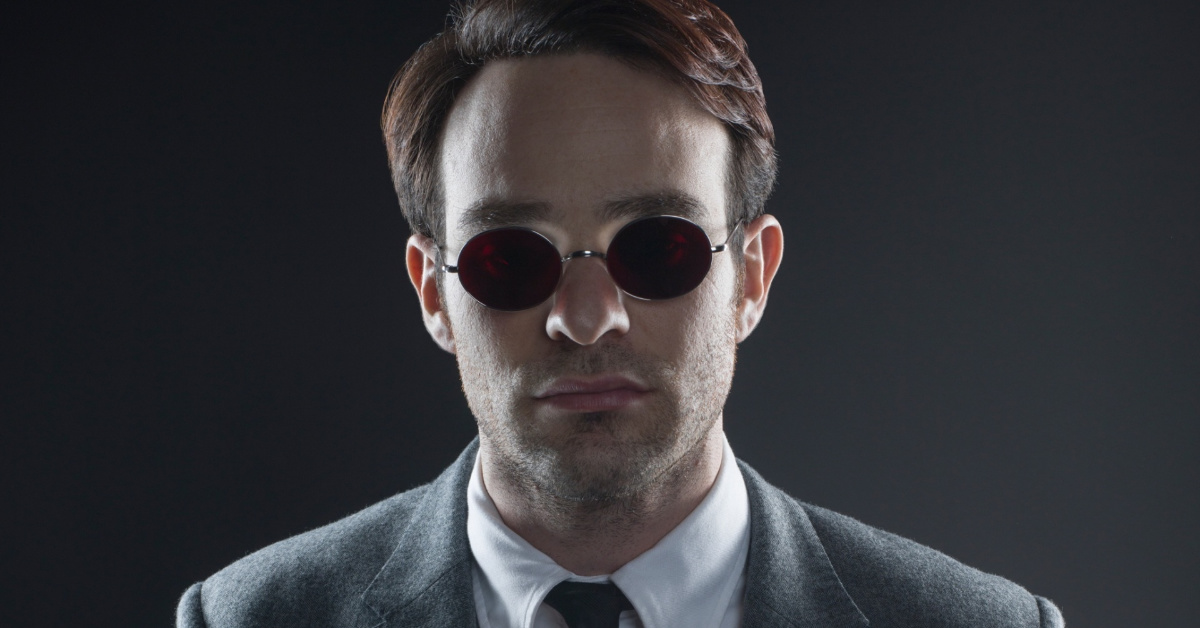 Marvel Studios left off Charlie Cox‘ Daredevil in the She-Hulk trailer. On one hand, it’s like Spider-Man: No Way Home. After all, Sony removed Andrew Garfield and Tobey Maguire from its marketing.

However, it’s also like Hawkeye. The general public was unaware of Vincent D’Onofrio’s appearance.

Make no mistake: Charlie Cox is in She-Hulk. Geekosity reported Daredevil was in She-Hulk on May 2, 2021.

Nevertheless, Marvel Studios prefers to keep it a secret. For now, at least. Moreover, Charlie Cox will wear his Daredevil costume.

One thing is for sure: Tatiana Maslany rocks She-Hulk in all her emerald glory.

Marvel Studios bring the MCU setting back to New York. They focus this time on Jennifer Walters. Walters is a lawyer who gained her Hulk powers after getting a blood transfusion from her cousin, Bruce Banner (Mark Ruffalo).

The said procedure was a life-or-death moment for Walters after a car crash. A scene showing a car tumbling off a road is in the trailer.

Mark Ruffalo is Smart Hulk during this series. He guides She-Hulk in using her super abilities.

The trailer did not waste a second in showing challengers for She-Hulk. Tim Roth returns as Emil Blonsky. They have contained in a facility. Initially, they show him in his human form. Afterwards, the trailer reveals his Abomination form.

Jameela Jamil is in the series as Titania. Frog-Man hops in, too.

Roth described Maslany as a powerhouse for the role of She-Hulk. Indeed, the Emmy Award-winning Canadian actress known for her multiple roles in Orphan Black shone brightly. She has the charm, wit and perhaps grit to pull off She-Hulk. 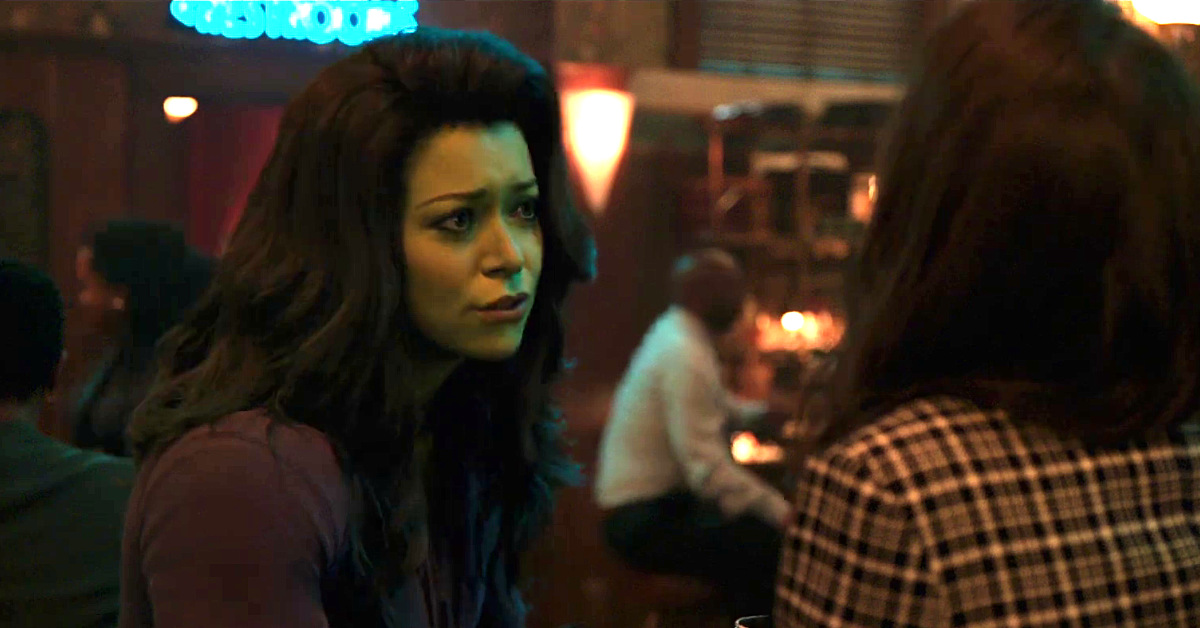 The series being a comedy, it still offers a good serving of action and maybe court drama.

In addition, her dating struggles takes on a whole new level as She-Hulk.

Of course, Charlie Cox’ “very good lawyer” was not shown in the trailer. He’s not in the synopsis, either. But Hell’s Kitchen is just around the corner. It’s still New York city. One wonders if Charlie Cox’ Matt Murdock will date She-Hulk.

Kat Coiro and Anu Valia are the directors for the series with head writer Jessica Gao. She-Hulk streams on Disney Plus starting August 17.