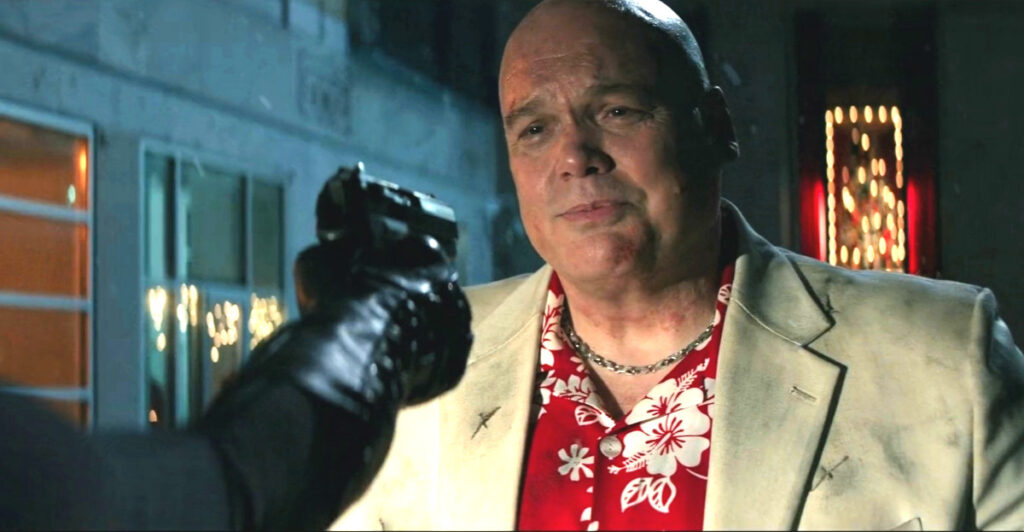 The Future Of Hawkeye’s The Kingpin Revealed (Spoilers)! Did The Kingpin (Vincent D’Onofrio) die in Hawkeye‘s season finale?

The ending shocked a number of fans.

After all, did Marvel Studios bring back the Kingpin, only to kill him off?

Well, that was quick.

No, the Kingpin is alive and well.

Indeed, Marvel Studios has long-term plans for the Kingpin.

However, it may not include Hawkeye.

Although Hawkeye is bound to run into him again, the Kingpin will return in a different series.

The clues are in the last scene.

When Echo (Alaqua Cox) shoots the Kingpin, it’s taken directly from the comics.

However, he doesn’t die.

The Future Of Hawkeye’s The Kingpin Revealed (Spoilers) 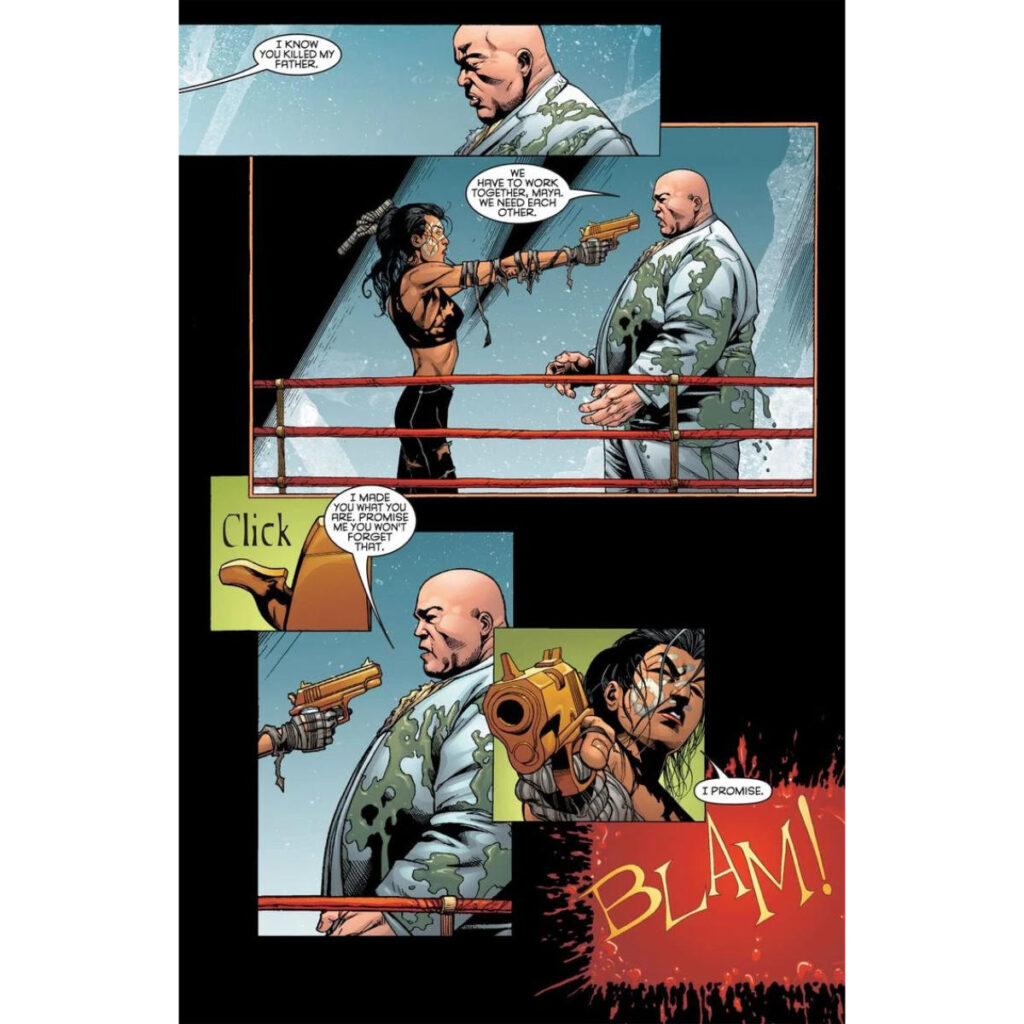 While Marvel Studios often tweaks comic-book stories, they don’t toss everything out.

This is certainly a part they’re keeping.

It’s the beginnings of Echo, who will have her own Disney Plus series.

On April 5, I scooped that Charlie Cox’ Daredevil will be in Echo.

In the comic books, Echo and Daredevil became lovers.

Likewise, that will happen in her show.

In addition, Echo is really a launching pad for the new Daredevil series.

To put it another way, Echo sets up the pieces for Daredevil.

Besides the inclusion of Daredevil himself, there’s his deadliest foe, the Kingpin.

Hawkeye dipped its toes into the criminal underworld.

On the other hand, Echo will bathe in it.

Indeed, Daredevil’s corner of the MCU is on the streets of Hell’s Kitchen.

Of course, Netflix established that with their Defenders programs.

On the contrary, they weren’t canon. 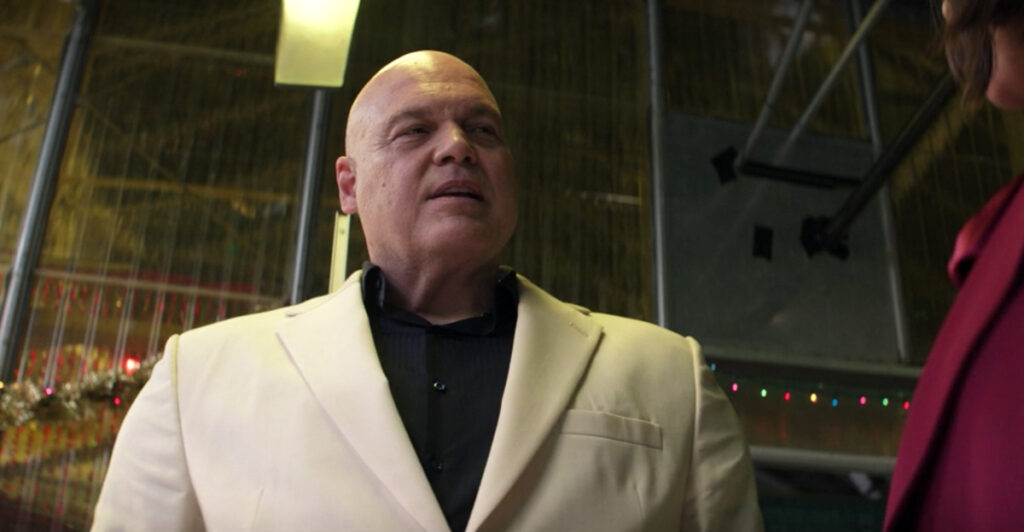 The Kingpin is far from done.

While D’Onofrio remains the Kingpin, he’s more powerful on Hawkeye.

You can run him over and launch arrows at him but still he stands.

In the comics, the Kingpin is a force of nature.

He can throw a person across the room like a rag doll.

He can rip doors from cars with his bare hands.

In other words, the Kingpin is now tough enough to fight the MCU’s strongest heroes.

No, that wouldn’t stop him. 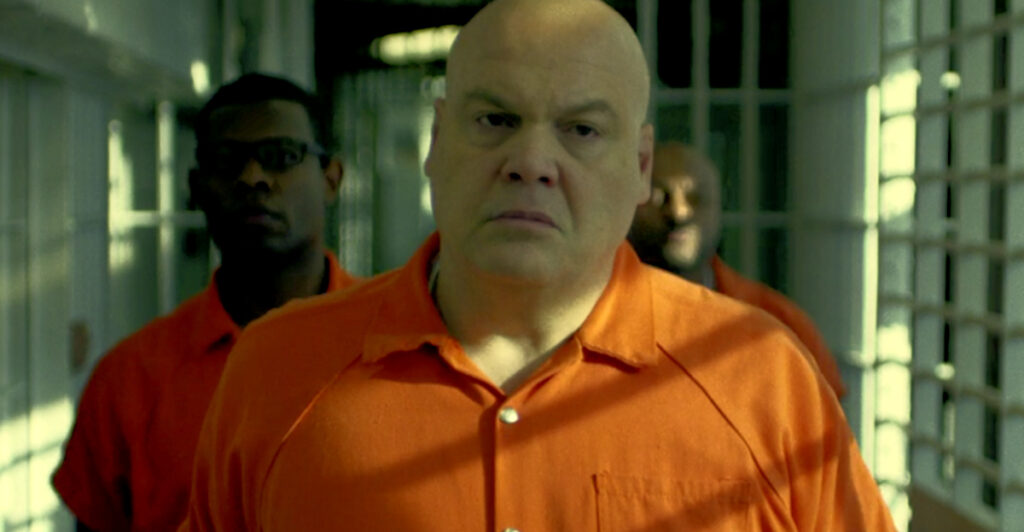