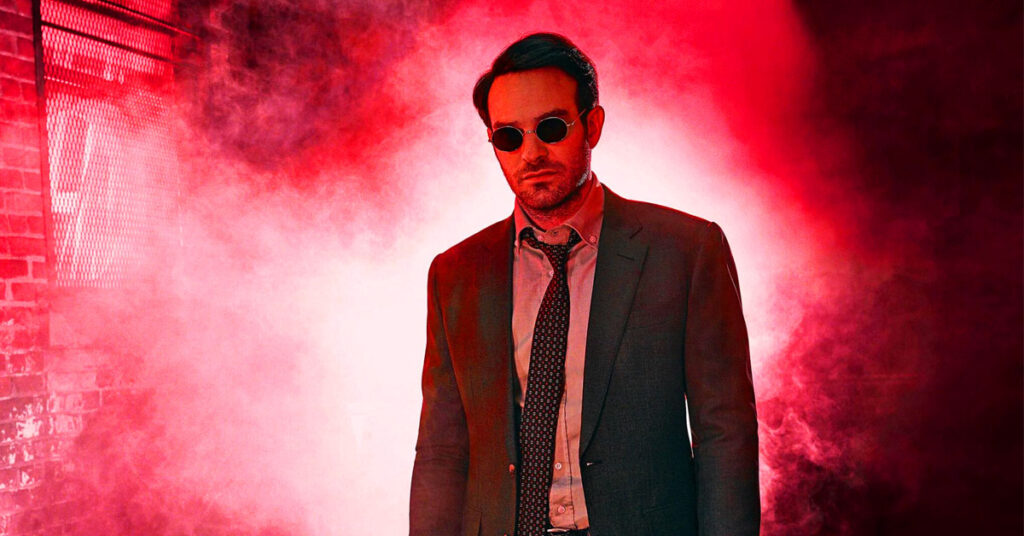 Charlie Cox’ Daredevil is being planned to appear on the Echo Disney Plus series.

Daredevil is closely connected to Echo in the comics.

She debuts on the upcoming Hawkeye show on Disney Plus.

After much speculation, rumors exploded that Charlie Cox would return as Daredevil in Spider-Man: No Way Home.

Initially, that was impossible because the Netflix hold on the character wasn’t expired yet in time for production.

However, the global pandemic happened.

Consequently, the delay in filming enabled Marvel Studios to get Daredevil back for Spider-Man: No Way Home.

Sources close to me said the script for the movie was tweaked numerous times.

They added that Charlie Cox’ participation in the Spider-Man sequel won’t be a large role; furthermore, he might not be in costume, either. 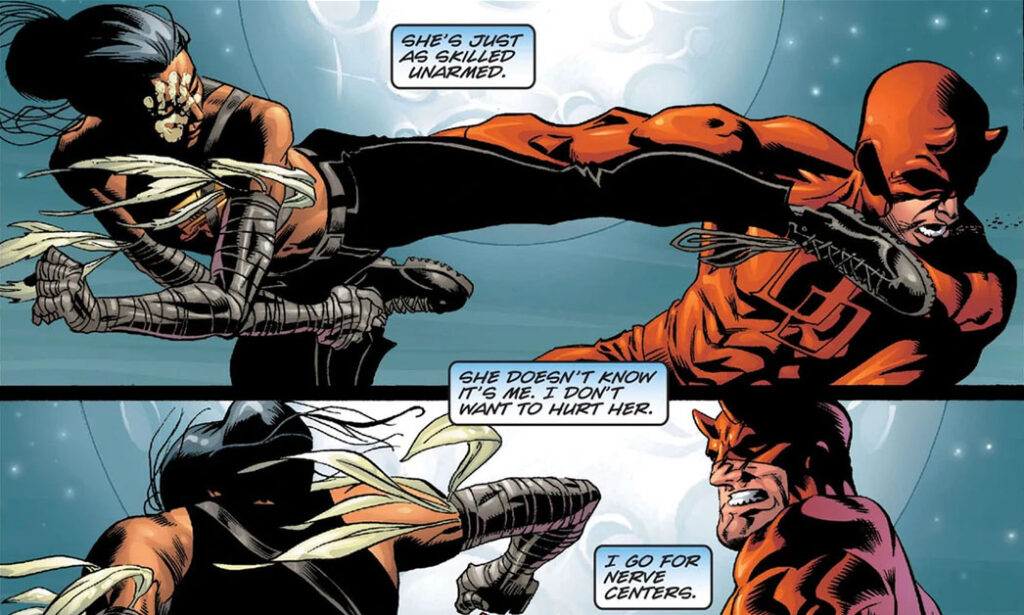 As Marvel Studios continues to develop the new Daredevil program for Disney Plus, it’s looking like The Man Without Fear will move in his furniture in the MCU with the Echo show initially.

Don’t get me wrong: I don’t mean that Daredevil will make his Disney Plus debut on Echo.

Nevertheless, they are discussing for Echo to set up his new continuity in the MCU.

In the comic books, Daredevil and Echo (Maya Lopez), are lovers.

Their romantic relationship will apparently be shown on her TV series, too.

It will make his own show open up briskly.

His Netflix history looks to be forgotten.

Furthermore, Charlie Cox’ Daredevil in Echo provides the obscure superhero with a jolt of immediate buzz. 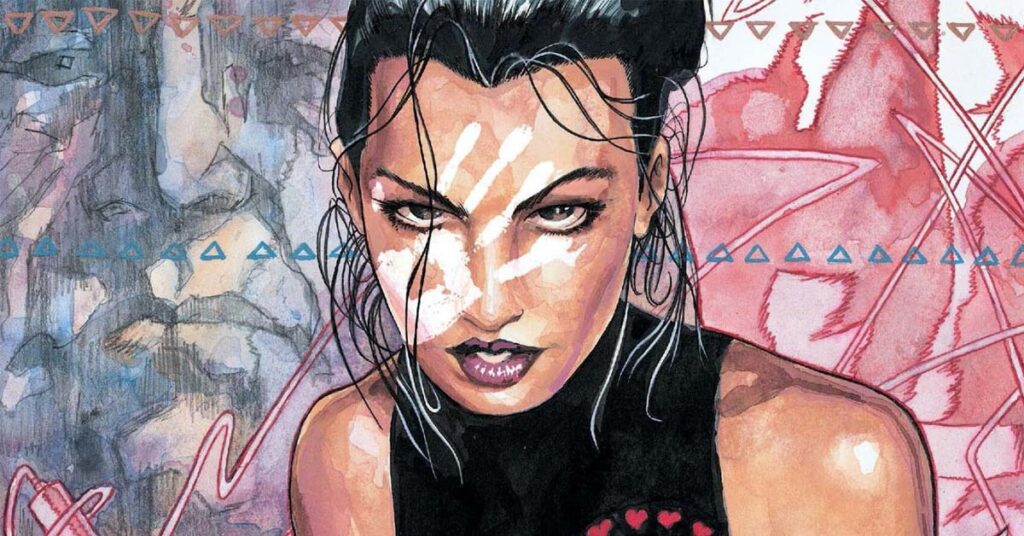