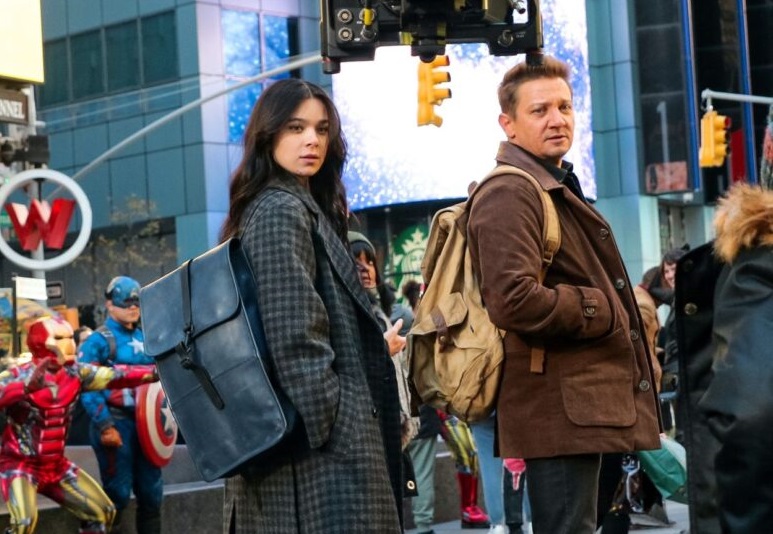 To Philippine Marvel fans, the casting of Filipino-American Hailee Steinfeld as Kate Bishop in Hawkeye is quite a big deal.

Surprisingly, the actresses acting talent is actually not new to the Filipino side of her family.

Her uncle, Larry Domasin, was actually a child actor in Hollywood. Domasin appeared with icons like Elvis Presley in 1963’s Fun in Acapulco and James Stewart in 1966’s The Rare Breed.

Hailee Steinfeld’s cousin True O’Brien won a Daytime Emmy Award for her performance as Paige Larson on the Days of Our Lives NBC soap opera.

Born in Los Angeles, California, her mother Cheri has roots in Panglao, Bohol in the Philippines.

A successful recording artist, Hailee Steinfeld actually performed in the Philippines in 2019.

However, it’s her casting in Hawkeye that is expected to catapult her career, especially in the Philippines.

MCU films are among the biggest box-office hits of all time in the country.

Recent on-set photos of Hailee Steinfeld in her Hawkeye costume have been exploding on social media. 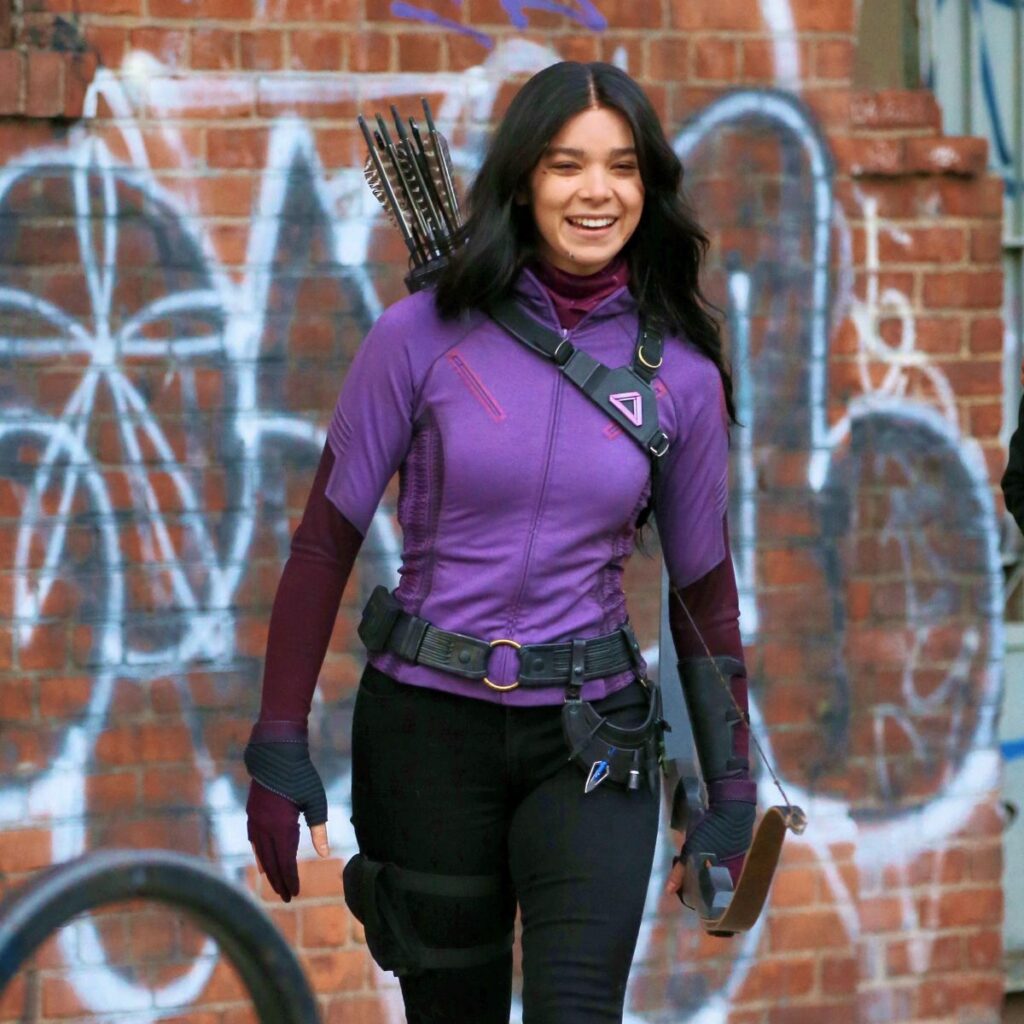 Nevertheless, Hailee Steinfeld will always be in touch with her Filipino roots. In the interview, Steinfeld offered loving praise for her maternal grandfather, Ricardo Domasin, who passed away in 2014.

One thing about my Filipino grandfather – the amount of pride that he had in me, himself, his background, and his family was unbelievable. There were times when I was younger when we would go to restaurants and he would say, ‘This is my granddaughter. She had an audition today.’ Before anything even happened. I miss him dearly. I’m so proud to be his granddaughter, to be Filipino, and to have that in my blood because it will always be there.