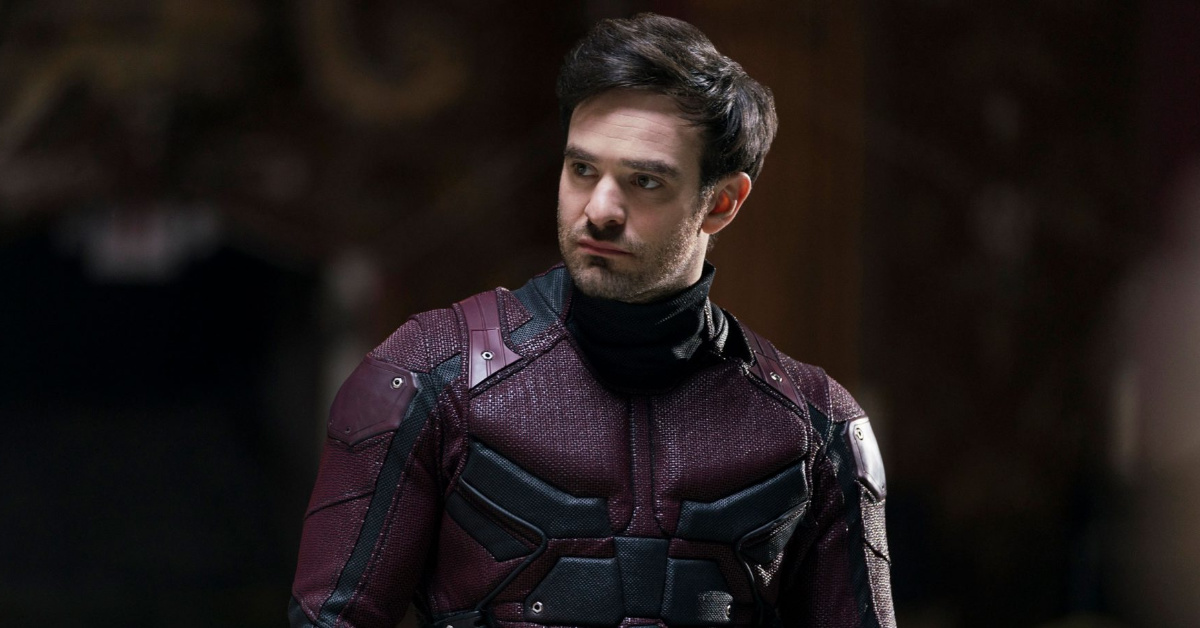 Marvel Studios announced several projects with Charlie Cox‘ Daredevil at SDCC. In fact, one of them is even animated.

Without a doubt, Marvel Studios plumb the depths of Charlie Cox’ popularity. Per Variety, Charlie Cox will star in Disney Plus’ Daredevil: Born Again. We initially scooped in September 2019 that Cox would return as Daredevil in the MCU.

Therefore, this shouldn’t be surprise for some of you. Then again, Cox’ cameo in Spider-Man: No Way Home became a massive hint about his future. Disney Plus scheduled Daredevil: Born Again to launch on spring 2024 with a whopping 18 episodes. Marvel Studios obviously took the title from writer/artist Frank Miller’s 1986 story arc, “Born Again.”

Many critics and fans believe “Born Again” was among Marvel Comics’ finest moments. Indeed, it was. However, the Netflix Daredevil show borrowed elements from this tale in its third season. Therefore, will Marvel Studios try adapting it? That remains unknown for now. 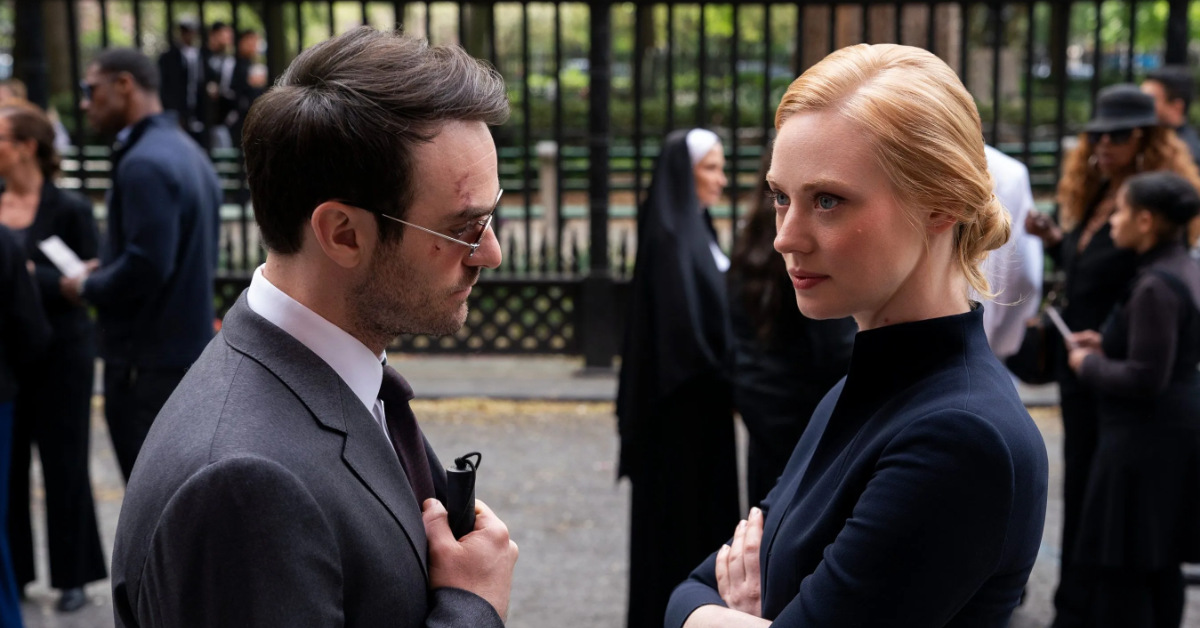 Personally, we doubt it. Marvel Studios head Kevin Feige isn’t one to rehash, especially the work of others. Given that, they could simply use Born Again as a synonym for reboot. On March 18, we leaked that the new Daredevil show would carry Netflix’ R-rated tone. Our insiders say they haven’t changed that plan.

Could this be, that by this time, the people that manifest super powers are also mutating humans? This would connect the last episode of Ms. Marvel to She-Hulk.

Since May 2021, Geekosity has been reporting that Matthew Murdock (Cox) will appear in She-Hulk. It’s now more clear that he will appear as both of his personas. The very good lawyer by day and Daredevil by night. Whether Walters will know of both being the same person or not is still under wraps.

Marvel is really loving Cox’ Daredevil. He is in the upcoming animated series Spider-Man: Freshman Year that Cox will also be lending his voice to.

Maslany is really slaying in her She-Hulk persona. To the point that Bruce Banner (Ruffalo) reluctantly admits he is jealous. The first trailer already showed the car accident that is presumably the event when Walters needed Banner’s blood to survive. This ended up giving her the hulk powers. Walters and Banner being related will also be a factor in her body not rejecting the “new blood.” It didn’t kill her. Not only did it save her, it made her into a gorgeous green super human. And much like the comics, she also breaks the fourth wall. 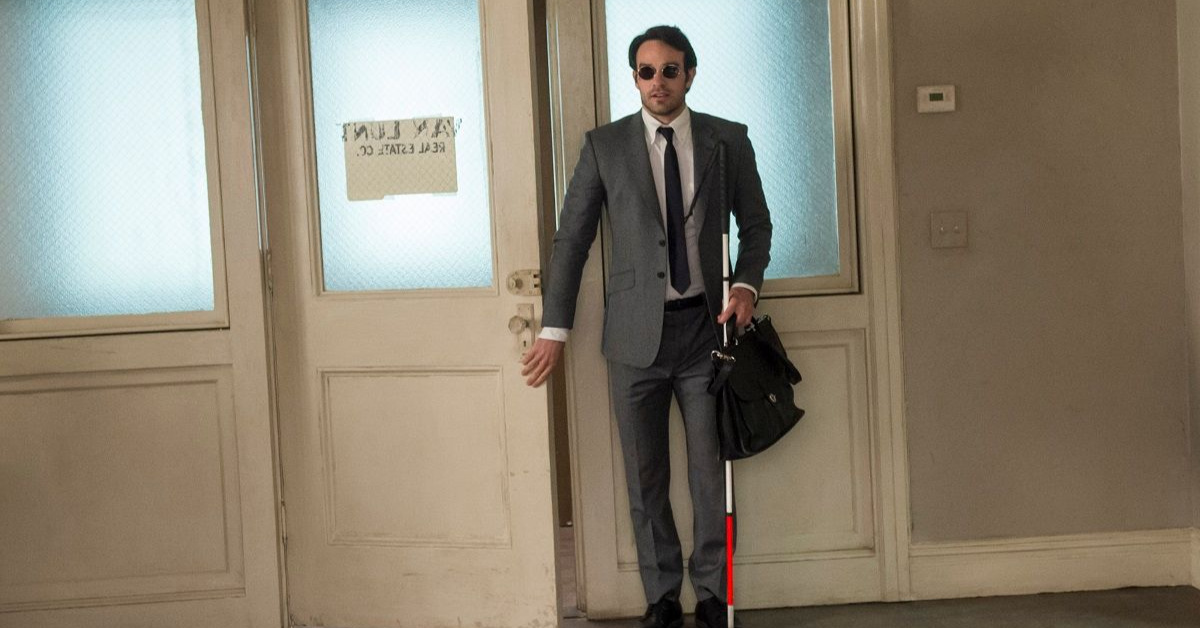 The new trailer delved more into the challenges she will face after gaining her powers. Even though she goes back into practice, she can’t go back to her normal old life. She is also shown to be attending a support group of people with newly acquired capabilities.

The firm assigns her to handle a case involving the Abomination, portrayed by Tim Roth. She knows of his previous connection to his cousin. But that seems insignificant to her boss. The Sorcerer Supreme, Wong, played by Benedict Wong, also appears to seek her participation in saving humanity. His appearance, in turn, brings She-Hulk into the grander scale of future stories.

She-Hulk: Attorney at Law starts streaming on August 17 on Disney Plus.