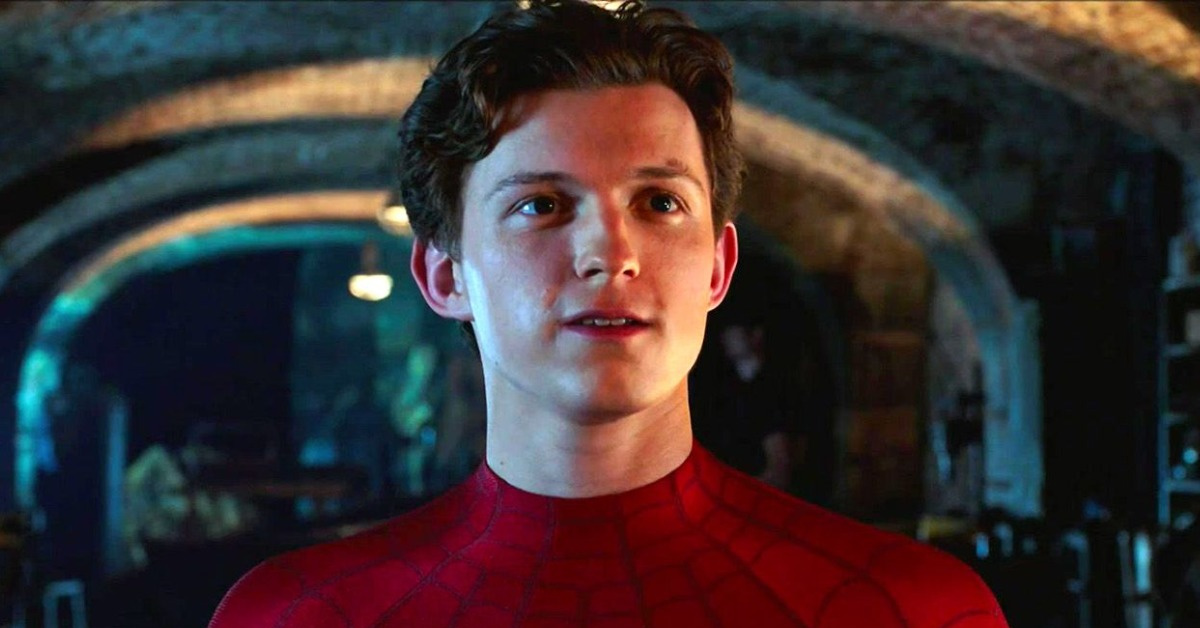 Tom Holland will apparently not lend his voice to Disney Plus’ animated Spider-Man: Freshman Year. People may assume that Tom Holland will provide his voice to the character he has portrayed for the last three movies. However, it might not be exactly so. A new report states that the actor is opting to “self-benching himself” for the project. This proceeds to state that even though Marvel Studios is still trying to get him, they might cast What If…? voice actor Hudson Thames, instead. That is, if he is available. 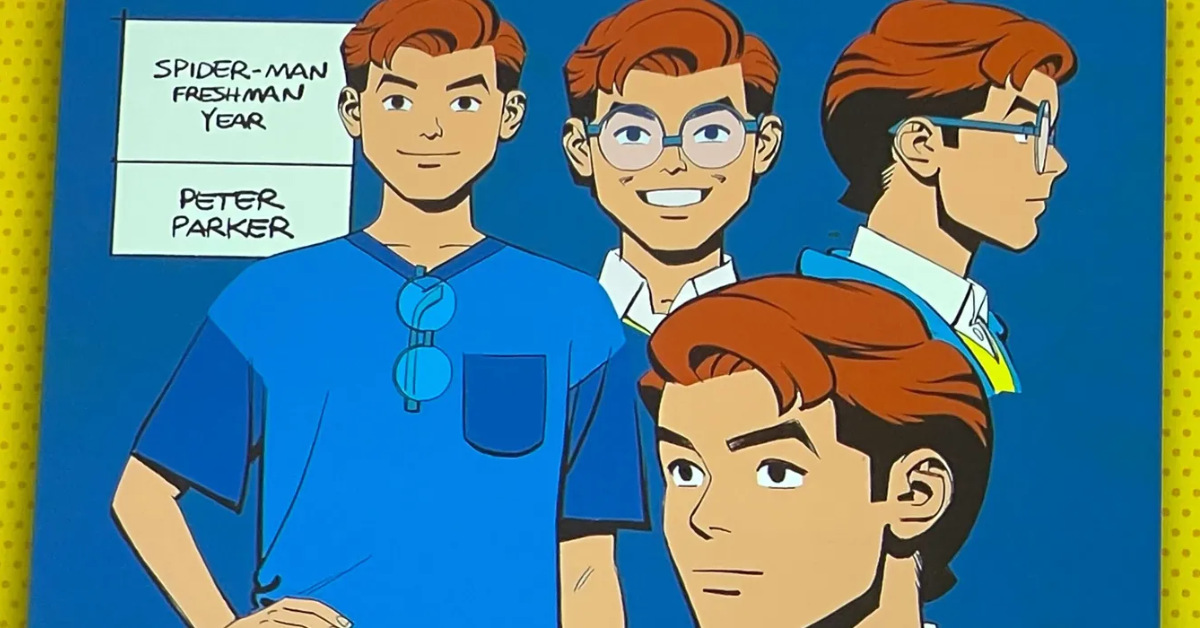 There is just a certain amount of time one can fully enjoy being a specific character in his professional lifetime. While this may vary from actor to actor, the tenacity of sticking to a character takes its toll. Even a non-superhero character can emotionally and physically affect any portraying actor in the industry. It gets tedious and a certain monotony would surface. Even audiences can get tired seeing the same face for so many years. How much more for the one portraying the character?

Could it be that Holland is actually growing tired of Peter Parker or Spider-Man? Most likely, he simply needs a break; after all, he doesn’t want to burn out.

Nevertheless, Thames did an amazing job in What If…? Thames’ performance was good at capturing the charm of Parker. Some fans actually think that it was Holland who voiced the character in the series. 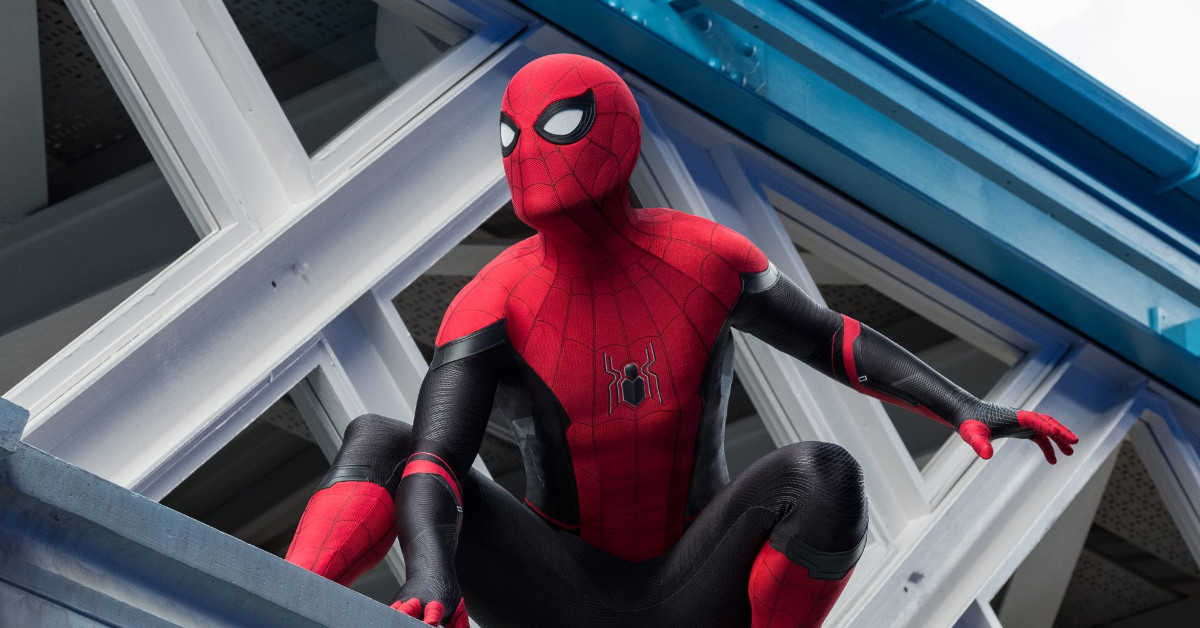 Another point is that perhaps Marvel would also be scouting for a younger voice actor for the series. Considering that the series happens during freshman year, there has to be weight in considering that as well. Although, Holland can still pull off a younger-sounding voice, too.

Holland opting to pass on the voice acting for the animated series would not necessarily mean he is Spidey-ed out. In fact, the rumor is what it is. A rumor. For all we know, he is still considering it. But even if he won’t be voicing the web-slinger in the animated series, it shouldn’t be a problem for anyone. At the very least, it’s going to be a new opportunity for someone.