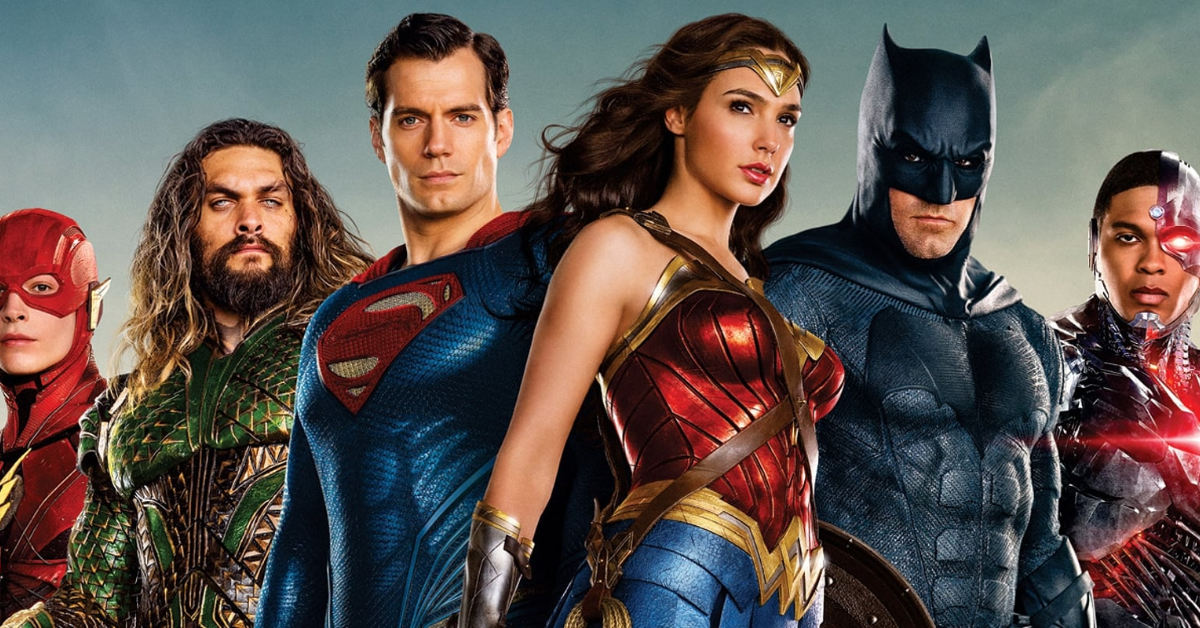 Warner Bros Discovery wants to compete with Marvel Studios, but they can’t do it without the SnyderVerse. Simply put, you don’t face a championship team in the playoffs with rookies. Remove the SnyderVerse, and that’s what DC Films has.

On June 1, 2021, I scooped that Warner Bros. Discovery CEO David Zaslav wanted to imitate Marvel Studios’ structure. At the time, naysayers scoffed. They falsely believed Zaslav wanted to keep the status quo. It was a ridiculous argument. Mergers produce bloodbaths. They’re about money, not friendships.

As I accurately reported, Zaslav cleaned house. He certainly did.

On the other hand, DC Films won’t bring The Flash movie to SDCC. In other words, they benched their MVP. DC Films won’t promote a film with two Batmans to SDCC. No Michael Keaton, no Ben Affleck. 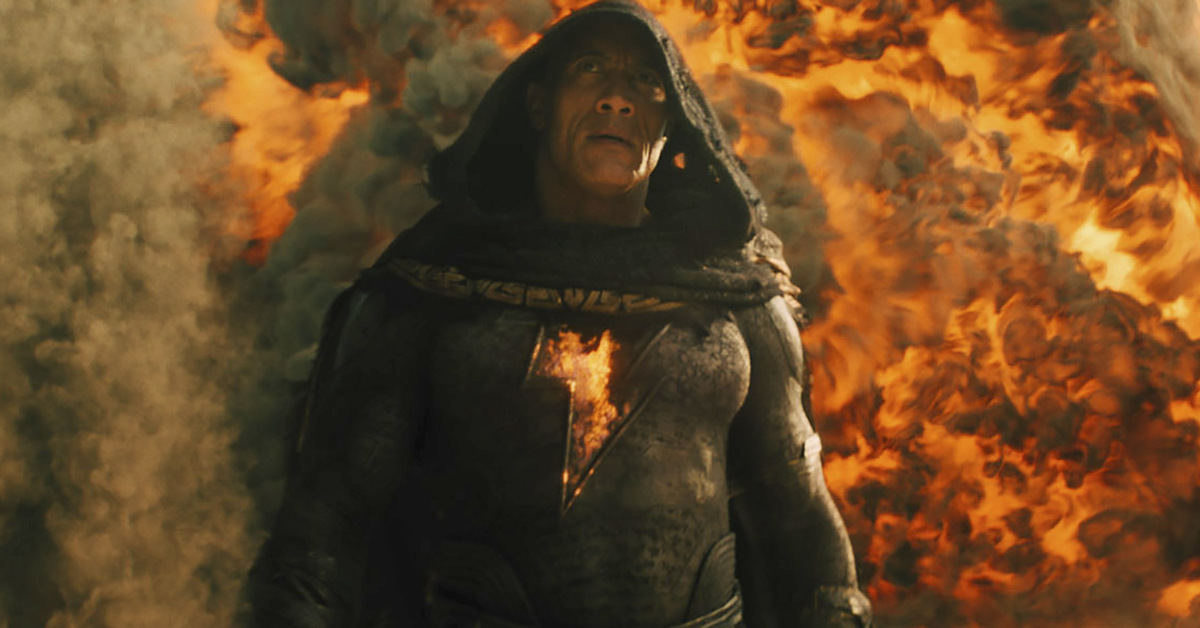 However, even before Miller’s controversies, the old Warner Bros. regime had little faith in The Flash movie. The Flash experienced various creative turnovers. In addition, over 40 writers labored to tell its story. Keaton’s return as Batman became its focus before the Miller scandals grabbed the media.

Warner Bros. Discovery still plans to release The Flash theatrically. It’s too expensive. I’ve been saying that for a while.

Alas, any excitement towards The Flash is gradually fading. The buzz isn’t there. Without Miller doing press for The Flash next year, they’ll need Keaton and Affleck to push it. Realistically, though, how well will it do?

Sources revealed Hamada had Spider-Man: No Way Home expectations for The Flash. Right now, Zaslav will be relieved if it isn’t Morbius.

Beyond The Flash, what’s left?

The Rock’s Black Adam trailer didn’t quite light the Internet on fire. I thought the movie looked fine. On the contrary, many fans became concerned at the comedic moments in the footage.

Undoubtedly, Black Adam will be a hit; after all, the Rock has an excellent track record. But there are red flags now.

Likewise, there’s not much excitement towards Batgirl, Shazam! Fury of the Gods, and Aquaman and the Lost Kingdom.

Granted, there haven’t been any trailers. Still, if Zaslav seeks to reach Marvel Studios’ billion-dollar buffets, there’s not enough red meat to feed the masses.

Even Matt Reeves’ The Batman couldn’t reach a billion. True, neither did Doctor Strange in the Multiverse of Madness. Nonetheless, it came close. And, unlike The Batman, it didn’t have China.

An insider observed that DC Films can’t fulfill Zaslav’s goal without the SnyderVerse. At least not yet. If Warner Bros. Discovery fully rebooted the DCEU, it’d take years to build up. Many years. Zaslav doesn’t have that patience.

And there’s no guarantee of success. 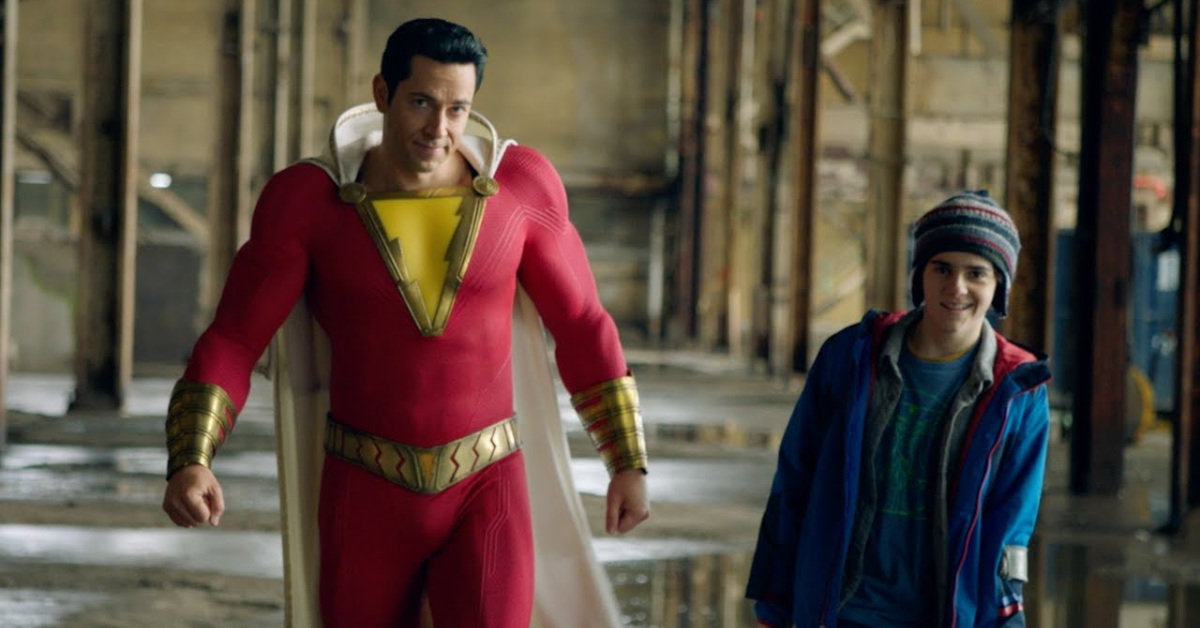 In fact, if Warner Bros. Discovery recasts Henry Cavill’s Superman, there’d be a huge backlash. This is not a biased take. Marvel Studios will have the same problem with Iron Man.

Sources continue to indicate that Zaslav wants to pick up where the SnyderVerse left off. Financially, it makes the most sense.

Warner Bros Discovery just released Zack Snyder’s Justice League on digital. But the anti-Snyder crowd ignored the Big Picture. Warner Bros. Discovery announced it themselves on social media. They promoted it alongside Snyder.

Comparing them to the New York Yankees, an insider revealed:

Without the SnyderVerse, DC Films will be running up that hill more than Kate Bush.

Marvel Studios will unleash the X-Men and the Fantastic Four soon.

It’s #restorethesnyderverse or game over. Hamada and Emmerich botched the DCEU. Zaslav knows the path to success is to restore, not redo.