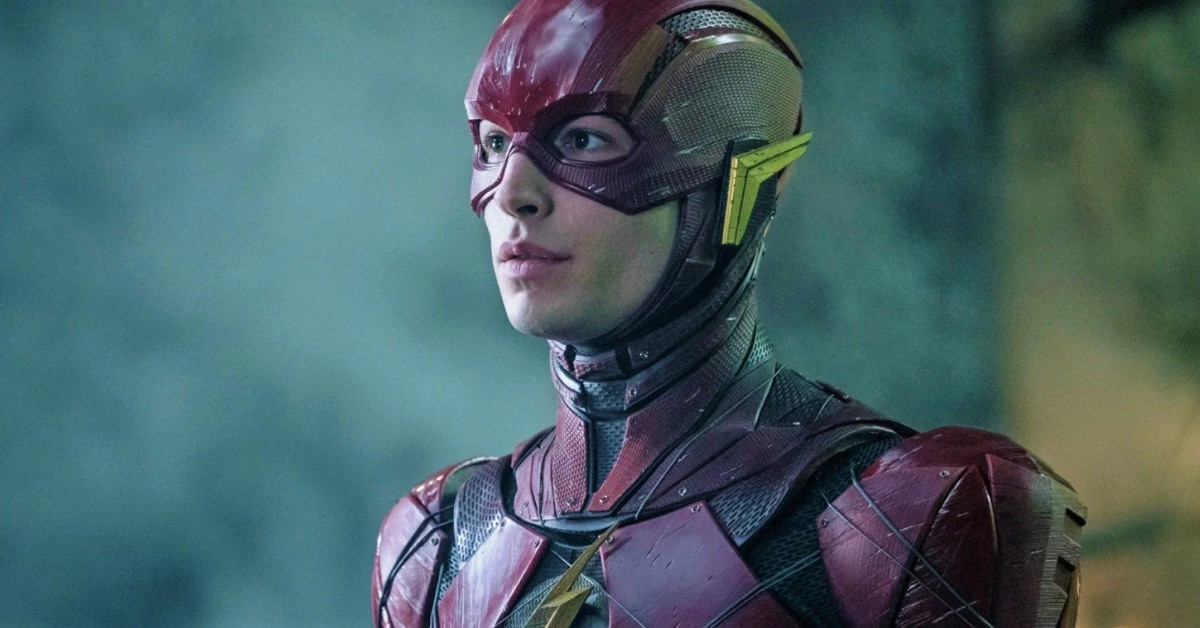 Based on recent test screenings, select audiences apparently received The Flash rather well. However, it’s unknown if they saw Morbius prior to The Flash; thus, it lowered their expectations.

Nevertheless, the bar for Walter Hamada’s DC Films is so low that anything without the Wonder Twins could pass.

The Flash movie has long been overdue.

In fact, it should have arrived years ago. This was supposed to be an adaptation of the Flashpoint story arc. The DC Animated Movie Universe has done it. The CW’s Flash series has done it and not just once. So much so that they tackled the concept of the multiverse even before MCU could have known about Stephen Strange’s car accident.

The Arrowverse has crossed over heroes in each others’ series; it became an annual thing.

Director Andy Muschietti had considerable time to prepare for The Flash with writers John Francis Daley, Jonathan Goldstein, and Joby Harold for Warner Bros. More than a whole battalion of cast and crew made the movie happen over months of preparation, production and post-production. 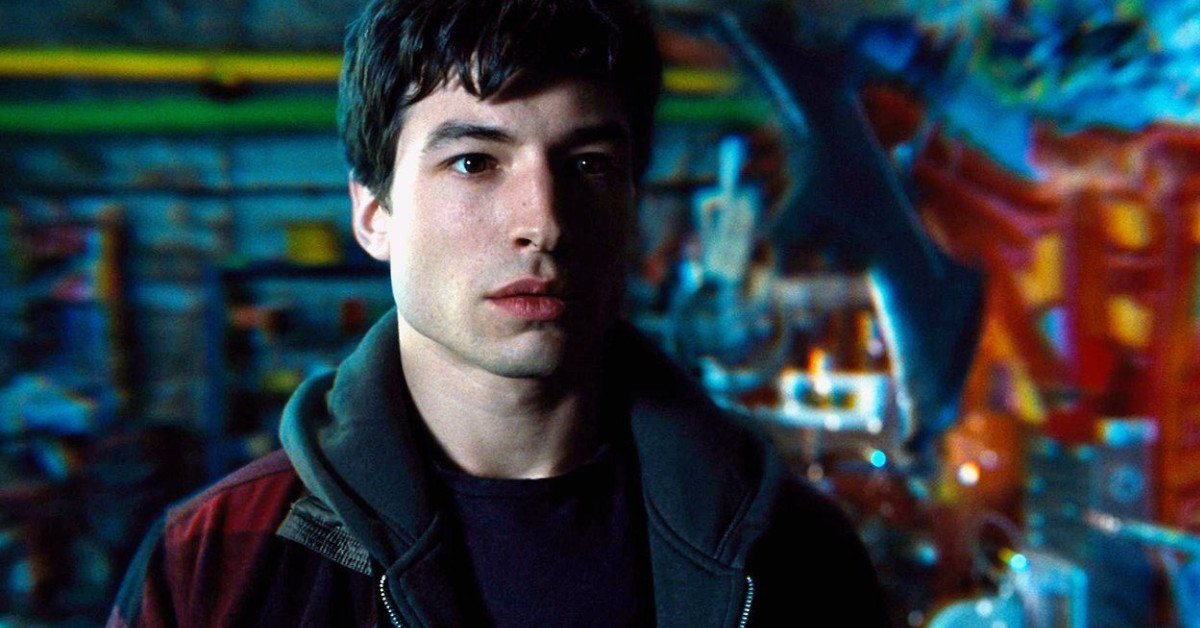 DC Films intended The Flash to bring its heroes together and kill off the SnyderVerse. It would open doors for the likes of Gleek, the blue space monkey. Of course, they changed those plans along the way.

But we all know what happened.

Ezra Miller’s legal scandals left dark clouds over the movie’s future publicity. Being the actor for the titular role, their actions outside production, their reputation, affects the impression of the public.

Ultimately, all that affects the potential performance of The Flash at the box office. Warner Bros. has already bet a huge sum of money to not release the movie. So now, the studio is testing the waters and seeing if releasing this one at least gets their money back.

Nonetheless, Amber Heard’s soiled bed sheets may have covered up the stench of Ezra Miller’s arrests.

The pandemic pushed The Flash further back as 45 writers tinkered with the plot.

David Zaslav put Gleek back in the cage. Ben Affleck’s Batman was rescued from oblivion.

DC Films aimed The Flash to be the next solo hero blockbuster after Aquaman and Wonder Woman.

Therefore, there’s no guarantee Zaslav will leave The Flash untouched.

Given the situation, what can they expect out of a movie with Ezra Miller’s name? Could this be Ezra Miller’s last shot as The Flash?

Usually, test screenings have a questionnaire for the exclusive audience. Any chances that some of the questions ask their impression of the actor? 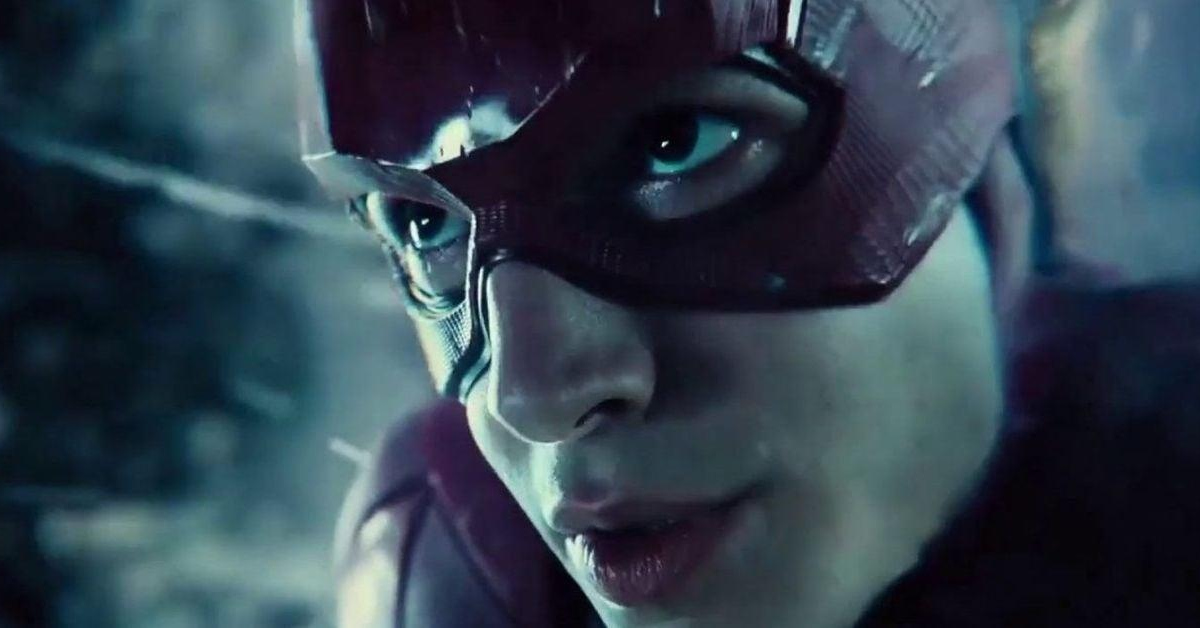 Sometimes the test screening also gives the production ideas on how to properly market the movie. But would audiences be able to appreciate, let alone buy a ticket, for a movie with Ezra Miller?

Ezra Miller is all over The Flash.

Unless Warner Bros. Discovery intends to retain Ezra Miller for future appearances of The Flash, the studio does have to find a way to make the viewing public see past the actor. As an actor, Ezra Miller has shown great promise.

But recent events and their actions do not bode well for The Flash sequel.

For this movie, Ezra Miller stays. We leaked that on May 10. It’s all over the media now.

Scoop confirmed. You’re reading Geekosity; get used to that.

For what situation or dilemma they are going through, it’s clear that the actor needs help. A good number of potential viewers do wish for the actor to be able to resolve their issues. Sources indicated Ezra Miller is undergoing counseling.

Hopefully, The Flash really is solid entertainment. If not, the general public will run to the exits.