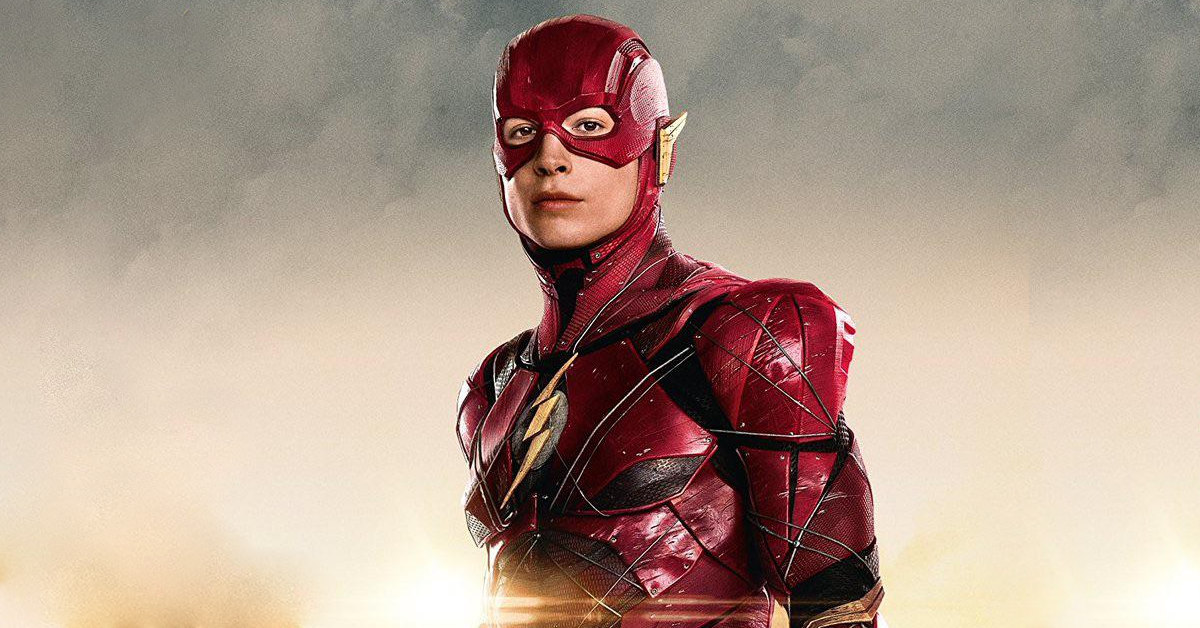 DC’s The Flash movie reportedly went through 45 different writers. Ironically, the one DC solo film that’s been having the most trouble finding its feet has been The Flash.

Warner Bros. originally announced The Flash in October 2014. It was alongside several other DC projects like Wonder Woman, Aquaman, and Shazam! However, those movies hit theaters and made millions.

On the other hand, The Flash continues to spin its wheels.

Nevertheless, almost a decade later, the new Warner Bros. Discovery will unleash The Flash in theaters next year. But the production for this movie hasn’t gone as well as the other solo movies.

In fact, it’s been very messy. 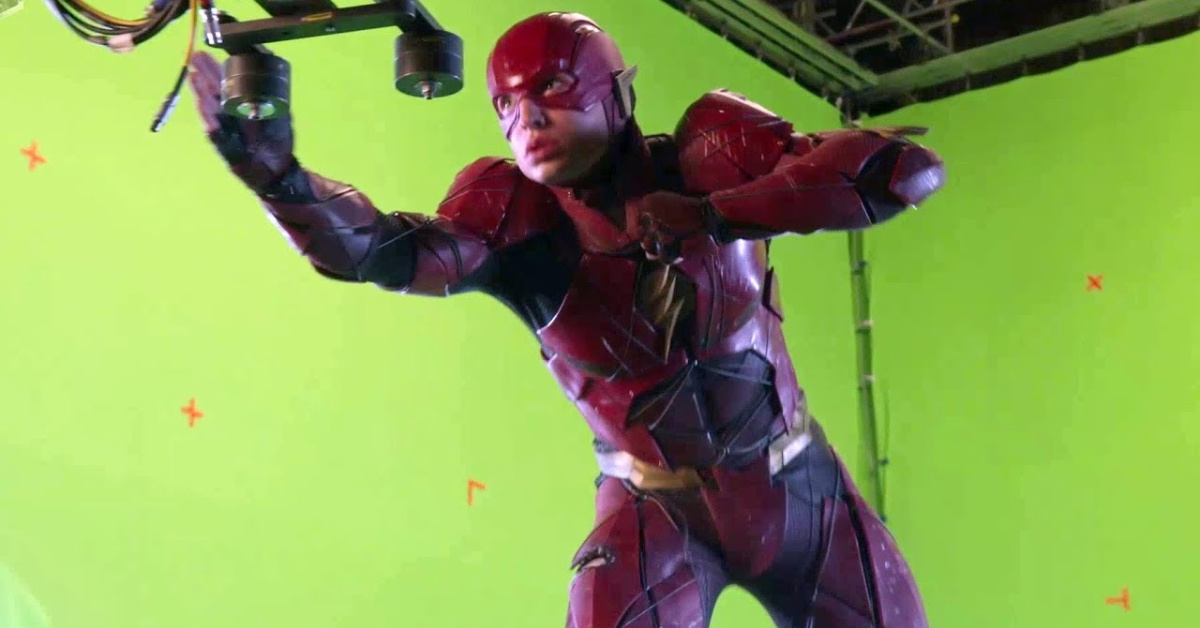 The movie has seen several high-profile directors and writers come and go. Creative differences with a studio causes issues.

At one point, Phil Lord and Christopher Miller were to write and possibly even direct The Flash. Sadly, the talented duo left the project to work on Disney’s Star Wars spin-off, Solo: A Star Wars Story.

Furthermore, Ezra Miller has found themselves in legal hot water more than once recently. Miller was arrested twice in Hawaii for violent and threatening behavior including breaking into a couple’s hotel room.

In addition to losing multiple directors and Miller’s incidents in Hawaii, it appears the production has suffered more embarrassment.

According to Deadline, The Flash had at least 45 different writers throughout it’s troubled production.

45 screenwriters? Is that one for each Earth in DC’s multiverse?

They reported that a high-profile comic book movie recently submitted its final script to the WGA for screenwriting credit. They added this unnamed movie will be released next year. 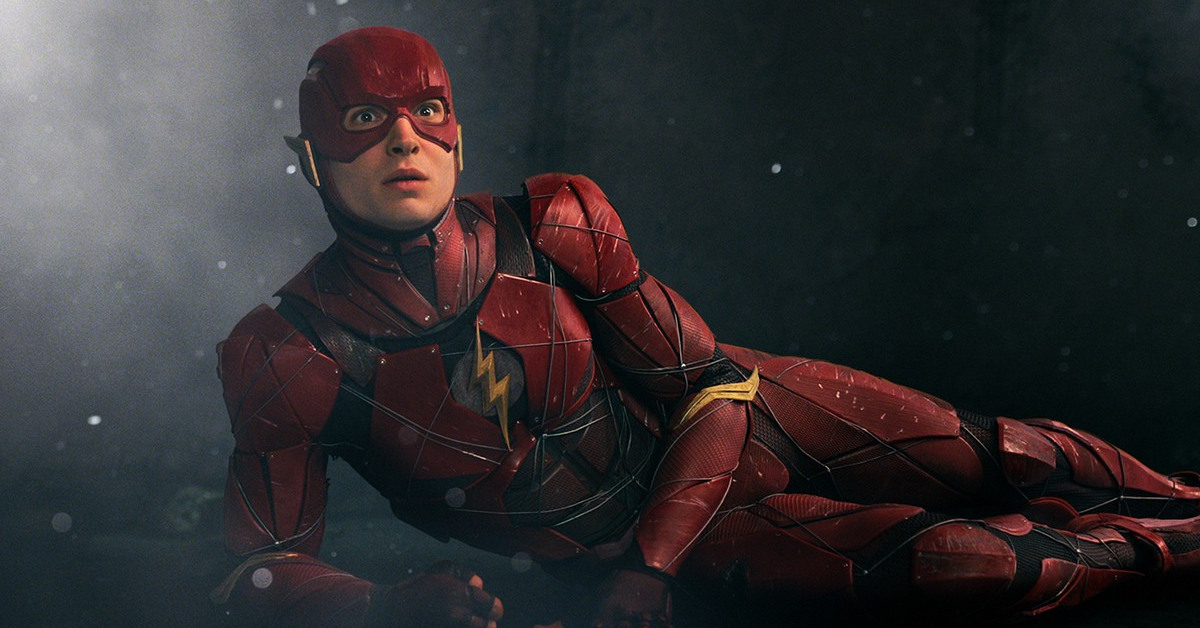 Granted, they don’t directly name the project in question. Nonetheless, all signs point towards it being The Flash.

Still, this doesn’t necessarily mean that The Flash will be a bad movie. Perhaps DC will throw a Hail Mary pass.

For all we know it could actually end up being a really good time at the theater.

But thoughts and prayers might not be enough to save The Flash.