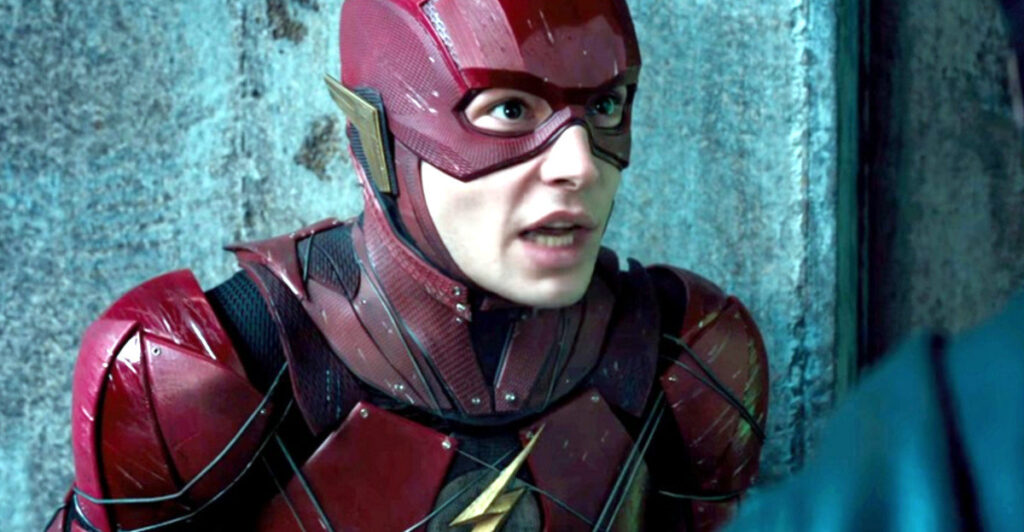 The Flash will not be Ben Affleck‘s final appearance as Batman.

Other sites and YouTube channels claim that The Flash is Ben Affleck’s final performance as the Dark Knight.

Moreover, Michael Keaton will apparently be the new Batman in the DCEU.

Insiders claim this is inaccurate.

At the time, Warner Bros. wanted to erase the Snyderverse.

Ben Affleck would be the sacrificial figure a la The Flash or Supergirl in 1986’s landmark Crisis on Infinite Earths comic book.

Killing off Ben Affleck in The Flash takes the focus away from Ezra Miller and Michael Keaton’s Batman. This isn’t Endgame. It’s not Affleck’s story. His death would need to be the heart of the movie.

Moreover, another source added that:

It would create the worst PR backlash in DC Films’ history after the success of Zack Snyder’s Justice League.

In addition, Keaton’s not wearing the costume again after The Flash.

He will proceed as Bruce Wayne, the mentor figure in the live-action Batman Beyond. 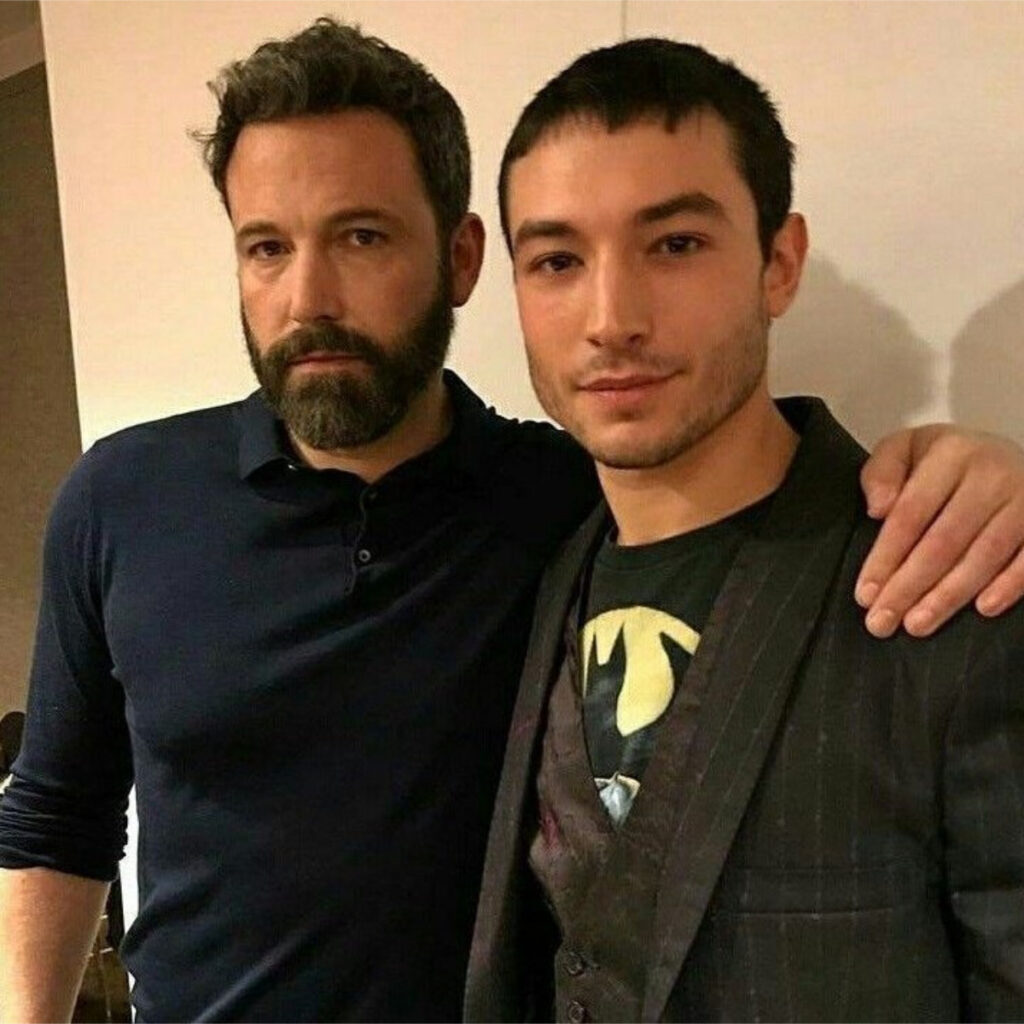 On June 24, 2020, Sutton revealed that Warner Bros. wanted Michael Keaton for Batman Beyond.

A recent report leaked that Ezra Miller’s The Flash film is now a trilogy.

However, when or where these movies will be shown is currently unknown.

Will it be in the theaters or on HBO Max?

Regardless of where they will be shown, it does mean that DC Films already has some confidence in Miller to keep the flame going for The Flash franchise.

Miller is still filming The Flash for DC Films.

The movie is directed by Andy Muschietti.

The Flash is loosely based on the Flashpoint storyline, so we doubt that they will repeat this for the trilogy.

Of course, we don’t want the films to repeat his same actions.

After all, look at what happened with the TV series starring Grant Gustin.

The Flash show itself is practically a meme now because they keep using the time-travel aspect as a common trope in the series despite that there are several stories that can be done with the Flash. 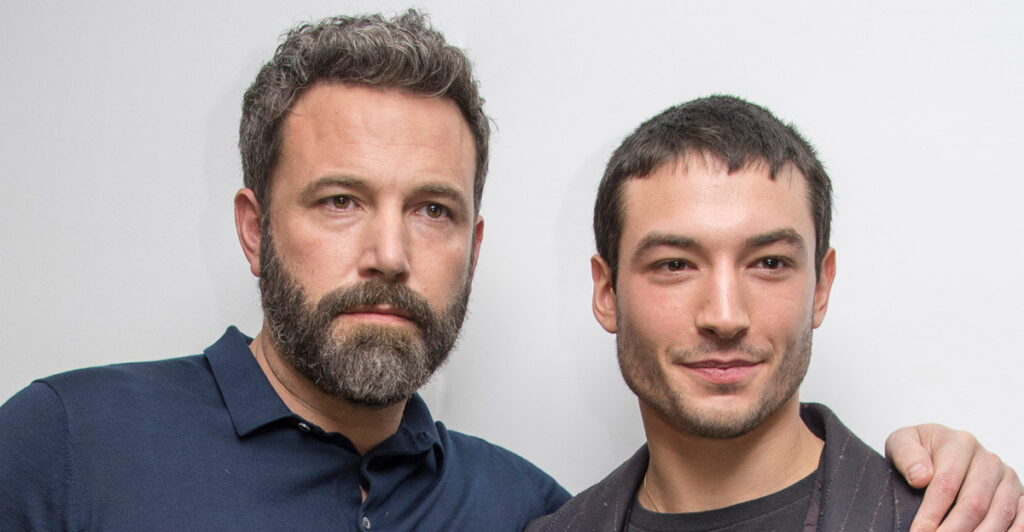 For example, a DC animated movie Justice Society: World War II (April 2021) was released that focused on The Flash accidentally going to another universe.

In that world, a different set of heroes existed during WWII.

Even though the Flash is interesting, his famous stories usually revolve around using the multiverse or time travel.

Because of this, it also makes him the most flexible character to do pretty much anything regardless of time and the multiverse.

Also, as we’ve seen in the TV series, the Flash has multiple villains that he can face like Eobard Thawne, also known as Reverse-Flash. Or how about Evan McCulloch, the Mirror Master, or possibly even Caitlin Snow, also known as Killer Frost.

Personally, I’d like to see a movie with both Miller and Gustin.

Why not a story that focuses on both of them?

They could adapt “The Flash of Two Worlds” from The Flash No. 123 (1961) written by Gardner Fox and illustrated by Carmine Infantino and Joe Giella.

Since they did already see each other once in the CW “Crisis on Infinite Earths” crossover; it would be nice for them to actually have a full adventure together.

If only we could flash forward into the future. 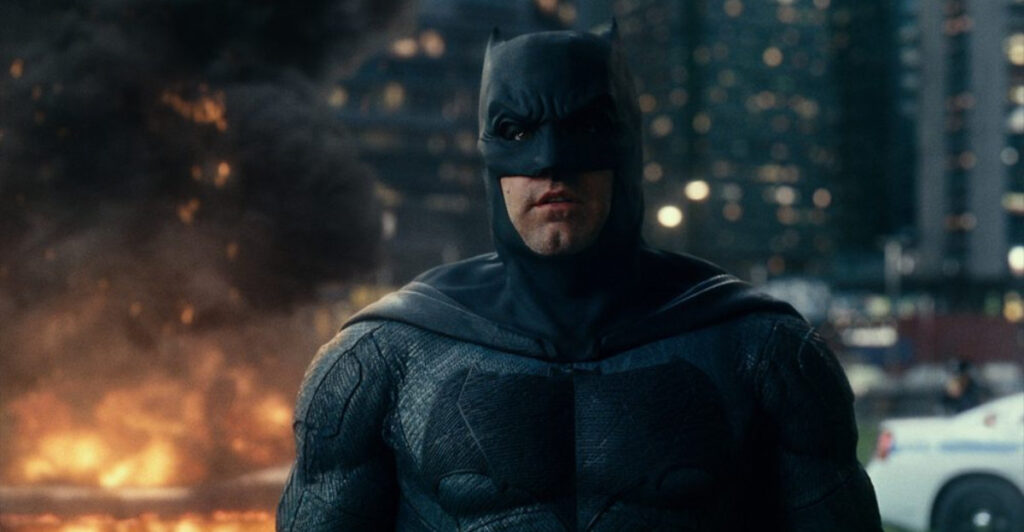