As fans try to restore the Snyderverse, Warner Bros. wants The Flash film to end it. I am hearing that The Flash movie is not only intended to explore the multiverse but to officially erase Zack Snyder’s DC pictures from canon.

Scheduled for a November 4, 2022 release, The Flash will essentially adapt the 2011 DC comic book Flashpoint by writer Geoff Johns and artist Andy Kubert.

This tale of alternate timelines and parallel Earths has long been rumored as the blueprint for DC Films to dive into the multiverse.

It’s important to specify this as a plan for DC Films.

After all, producer Greg Berlanti has been playing in the multiverse for years on his DC programs on the CW.

To him, it’s not a new concept.

But there seems to be a dash of 1986’s Crisis on Infinite Earths (which Berlanti also covered) as some worlds will perish, giving birth to a new DCEU.

I am told that the plan is to make the Ben Affleck Batman be the “Supergirl or Flash martyr figure” in the movie.

For those who’ve read Crisis, Supergirl and the Flash make the ultimate sacrifice to save humanity.

The Flash Movie May Erase Snyderverse From Canon 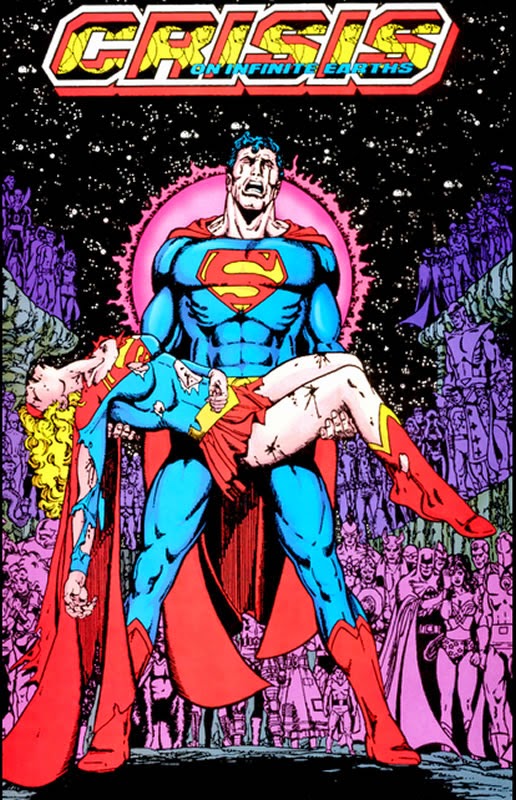 Although Warner Bros. is perfectly fine with multiple versions of Batman on TV, they want Robert Pattinson to be the only Batman in cinemas.

Warner Bros. is still confident that Michael Keaton will be in The Flash; however, if he sticks around, he’ll return as only Bruce Wayne, post-Flash.

His Batman will be retired, and the baton passed only to Pattinson.

HBO Max, on the other hand, continues to want Affleck as the Dark Knight. As I’ve reported numerous times, HBO Max wants to keep the Snyderverse intact with hopefully new related projects from the filmmaker.

Going forward, Warner Bros. does not want a connected cinematic universe but it wants to cherry-pick what they feel will sell tickets from Snyder’s theatrical movies.

The Wonder Woman and Aquaman franchises are not going to be rebooted.

They will simply ignore the continuity of the Snyderverse and make no references to them. When Wonder Woman or Aquaman meet Batman, he will not be Affleck; he never existed. The Dark Knight is Robert Pattinson.

Henry Cavill will be the Superman in The Rock’s Black Adam corner of the multiverse. The Rock wants Cavill. You don’t say no to The Rock.

They want to throw everything against the wall and see what sticks.

The thought process seems to be, if you don’t like Hourman, you might enjoy J.J. Abrams’ Superman reboot or Blue Beetle.

Nevertheless, you don’t have to watch all of them.

By doing it this way, Warner executives won’t need prior knowledge of the comic books; they will simply look at each project individually and make a decision regarding their commercial potential simply based on that.

Their desire is to offer diverse product that’s not always quite true to their comic-book roots. The comics will simply provide ideas that they can turn into something different, tweak it to reflect the times.

However, Berlanti will keep his connected Arrowverse of TV shows and Abrams is going to get a pocket universe on HBO Max.

Neither of them, though, will share continuity with whatever Snyder does next for HBO Max or each other.

In other words, throw the roadmap away; it’s going to be a bumpy ride. 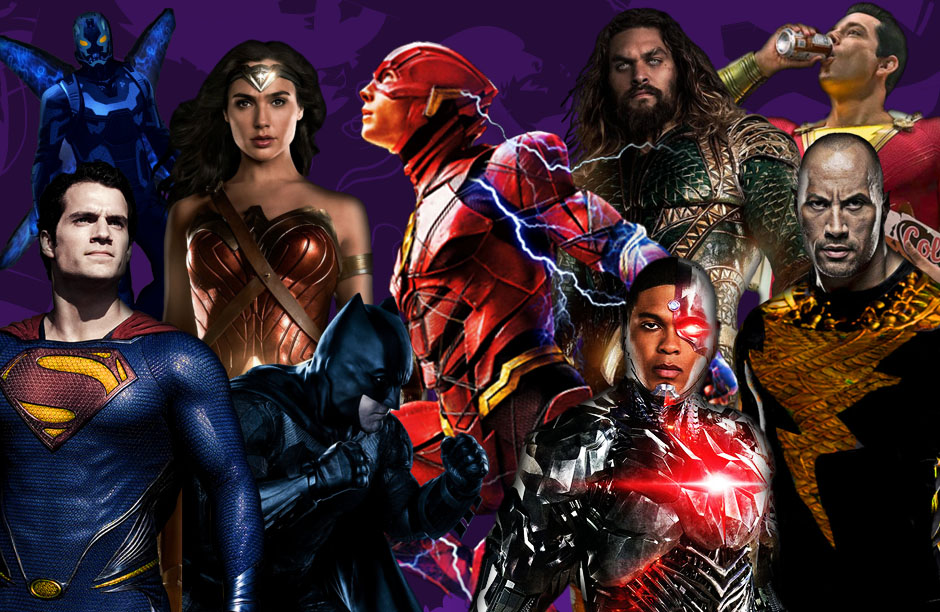