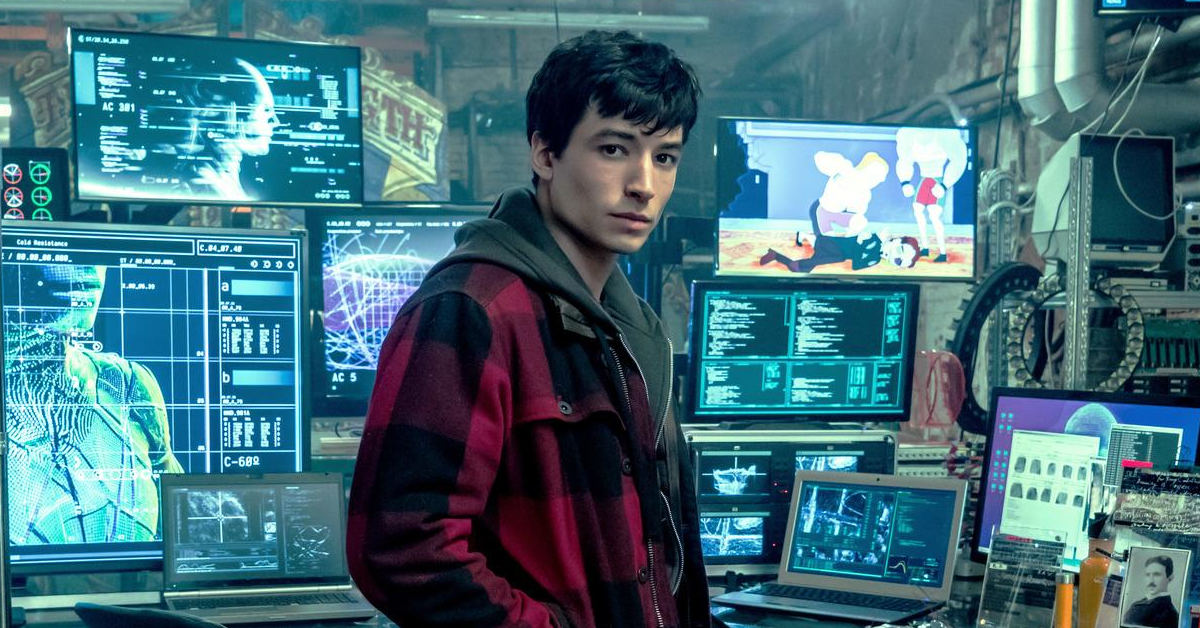 Warner Bros. Discovery will release The Flash on June 23, 2023. Nevertheless, fans wonder if Miller’s legal troubles will derail the film.

Shortly after 1 a.m. on Tuesday, April 19, 2022, a 29-year-old visitor from Vermont was arrested for second-degree assault after an incident at a residence in Pāhoa.

At 1:10 a.m., Puna patrol officers responded to a report of an assault that occurred at a get together at a private residence in the Leilani Estates subdivision in lower Puna.

During the course of their investigation, police determined that the individual, later identified as Ezra Miller, became irate after being asked to leave and reportedly threw a chair, striking a 26-year-old female on the forehead, resulting in an approximate half-inch cut.

Will Ezra Miller Be Fired From The Flash? 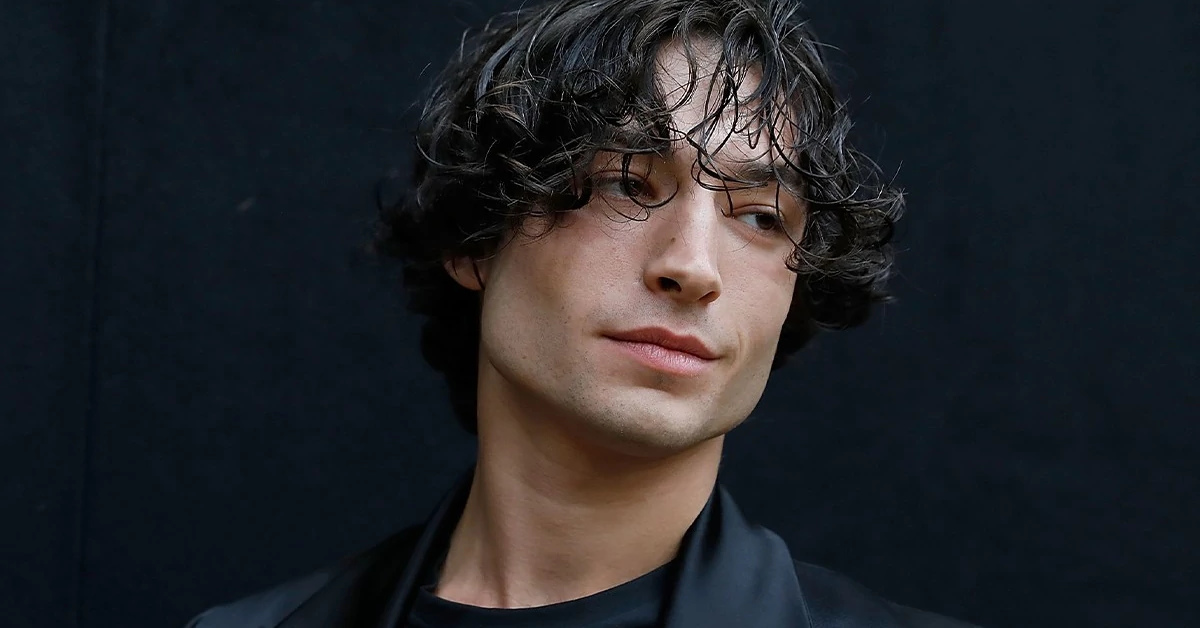 The Hawaii Police Department added that Ezra Miller “was subsequently arrested at 1:30 a.m. for Assault in the second degree.”

This happened after Miller’s arrest in late March for harassment and disorderly conduct at a bar in Hawaii.

In April 2020, a video surfaced of Ezra Miller seemingly choking a woman in Iceland. Insiders acknowledged then that Warner Bros. could fire Miller.

Instead, the incident faded into history.

On the other hand, it can disappear just as quickly.

Warner Bros. has millions invested in Ezra Miller. In addition to The Flash, Miller was part of the company’s Fantastic Beasts franchise.

Insiders acknowledge that Warner Bros. Discovery hasn’t made a final decision on Ezra Miller’s status on The Flash.

They add that the old regime, including Warner Bros. Chairman Group chairman Toby Emmerich, does not want to let Ezra Miller go.

For the most part, the reason is money. The Flash costs over $200 million.

Will Ezra Miller Be Fired From The Flash? 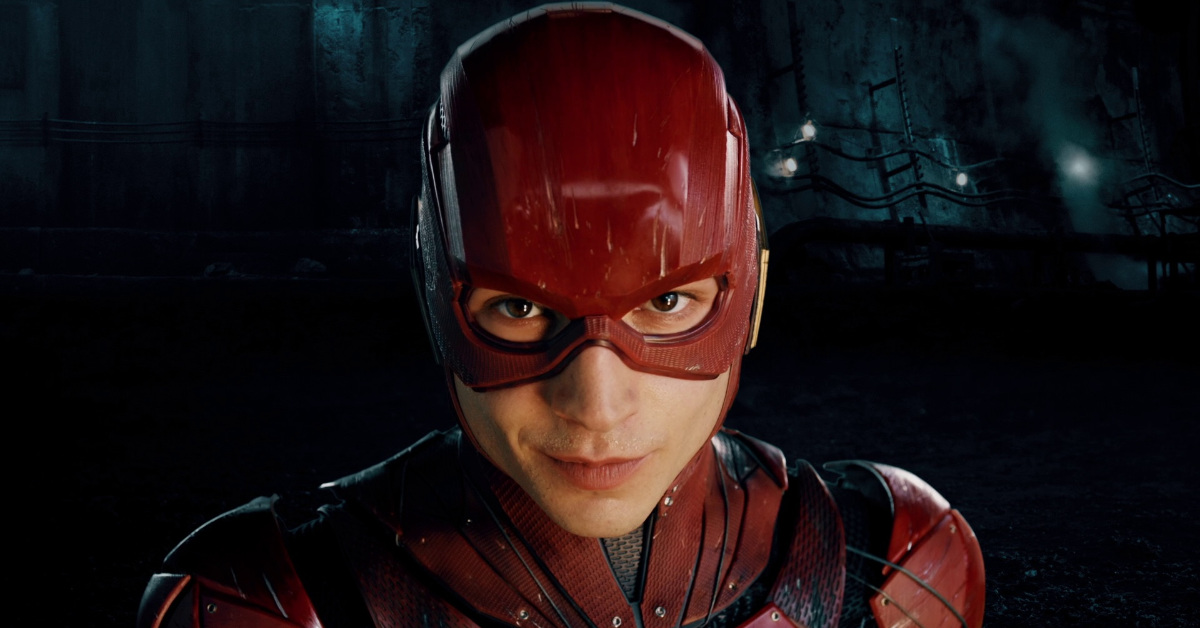 While recasting Ezra Miller for the sequel isn’t out of the picture, it’d be too expensive to reshoot The Flash with a different actor. Nonetheless, they’ve discussed getting a new Flash for the future.

Some sources claim that Ezra Miller “isn’t out of the woods,” especially with Warner Bros. Discovery CEO David Zaslav. I discussed this on Syl Abdul’s YouTube channel.

Indeed, this is a developing story. One insider believes that Miller is “a serious liability” for Warner Bros. Discovery. The source stated:

Warner Bros. is going to project a calm attitude about this in public. In private, the nervousness is palpable.

Counseling for Ezra Miller is seen as somewhat of a compromise that could keep him on. But, again, Miller’s status is hanging on a thread.