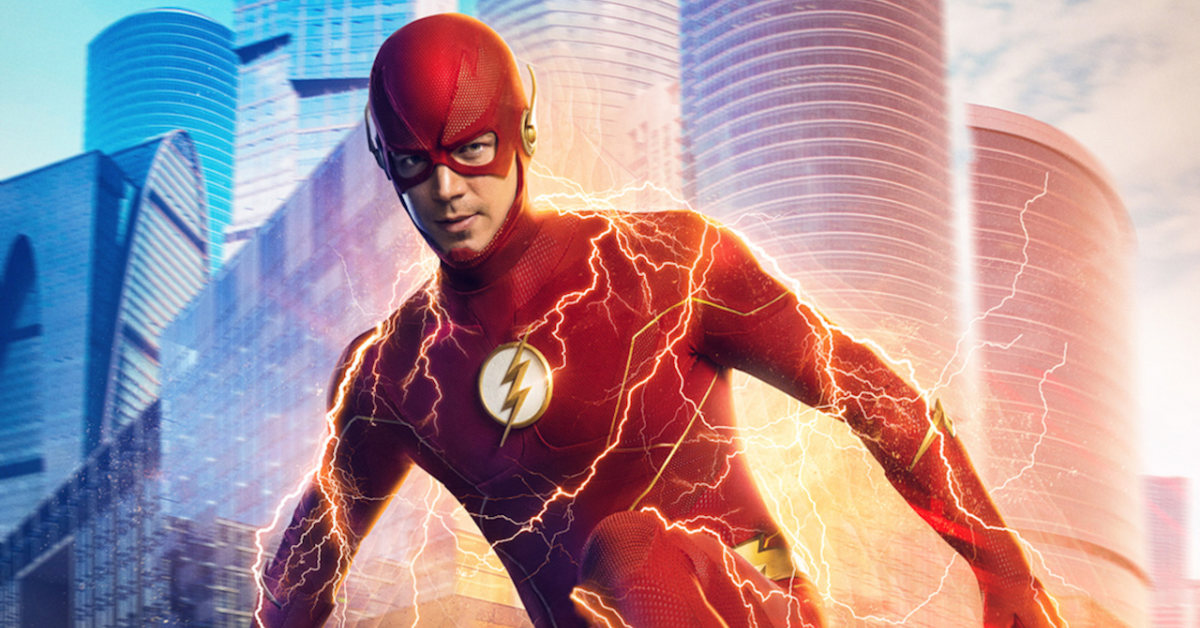 Many fans want Grant Gustin to replace Ezra Miller as the cinematic Flash. Sources revealed that Warner Bros. discussed Grant Gustin as a possibility; however, they quickly cooled off on the idea.

Indeed, Grant Gustin has his followers. However, his Flash TV series is running out of gas in the ratings. In its early years, The Flash smoked. But the quality dipped as it grew older. True, this isn’t Grant Gustin’s fault. Most shows fade if they air past their expiration date.

Certainly, The Flash is no exception.

But insiders claim that Grant Gustin wouldn’t able to carry such a huge theatrical franchise. At least not anymore.

Following Ezra Miller’s recent arrest in Hawaii, Warner Bros. executives decided to put all projects of the actor as The Flash and other engagements on hold.

Ezra Miller, the DCEU’s Flash, now faces consequences for his actions. Word has it that DC executives held an emergency meeting regarding Miller’s future in the DCEU. Before Rolling Stone dropped this bombshell, Geekosity founder Mikey Sutton dropped it on Syl Abdul’s YouTube channel.

Nonetheless, Warner Bros. debunked it. We don’t believe them. Neither should you.

Will Grant Gustin Replace Ezra Miller As The Flash? 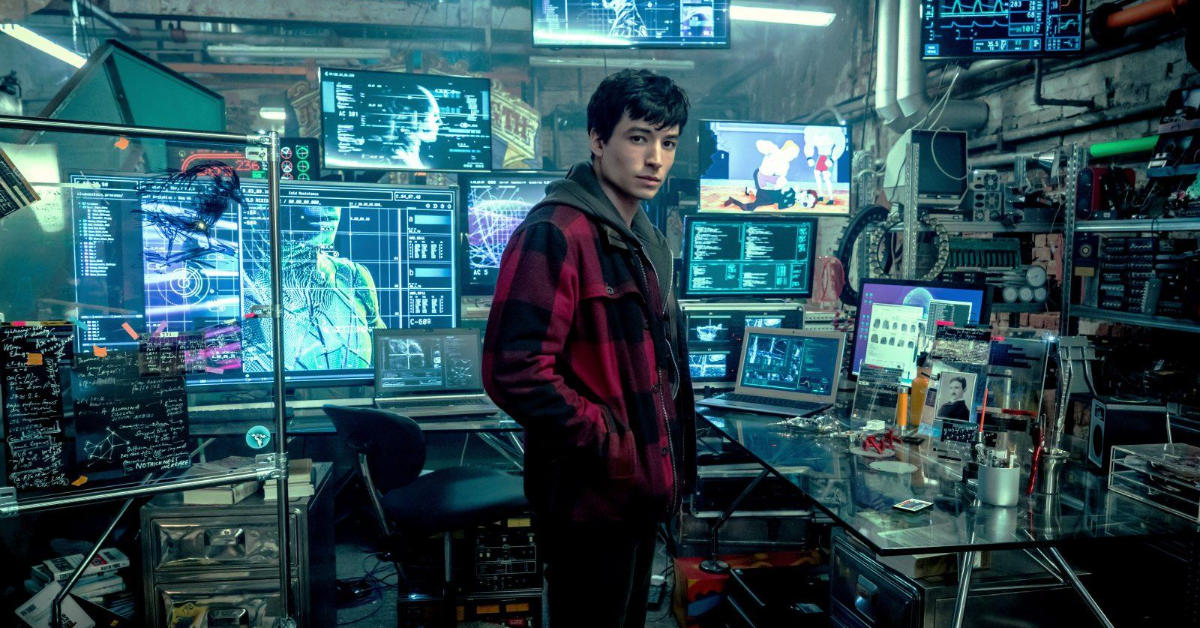 After the recent arrest and bail, a couple immediately filed a restraining order against Ezra Miller, further adding to the list of the actor’s “meltdowns.”

The said incident is not the only problem resulting from Ezra Miller’s tendency towards public outbursts. People still remember Ezra Miller’s issue a few years back with a woman at a bar in Iceland. At the time, Warner Bros. received a lot of disappointing comments and negative feedback from fans. That particular situation did not merit any action from the company back then.

Ezra Miller seems to lose control over his emotions. More reports state that production of the movie The Flash was “fraught with drama.” Apparently, Ezra Miller experienced “frequent meltdowns” while they were filming. People working on set described Miller as “losing it.”

Ezra would get a thought in his head and say ‘I don’t know what I’m doing.’

The previous premiere date for The Flash was supposedly November 4. It was moved to 2023 before the events in Hawaii transpired. Movie fans expect Ezra Miller’s DCEU character to be instrumental, if not the centerpiece, to the DC multiverse. The Flash is to tie in stories and pave the way for new possibilities for the DCEU.

What appears to be an internal sanction for Ezra Miller from the higher-ups of the company is just part of a series of actions to address how they can make things right, if not better. There’s undeniable truth to the audience’s consensus that Ezra Miller needs help. The actor’s actions are truly unbecoming of someone who portrays a superhero.

But Ezra Miller is not a superhero. 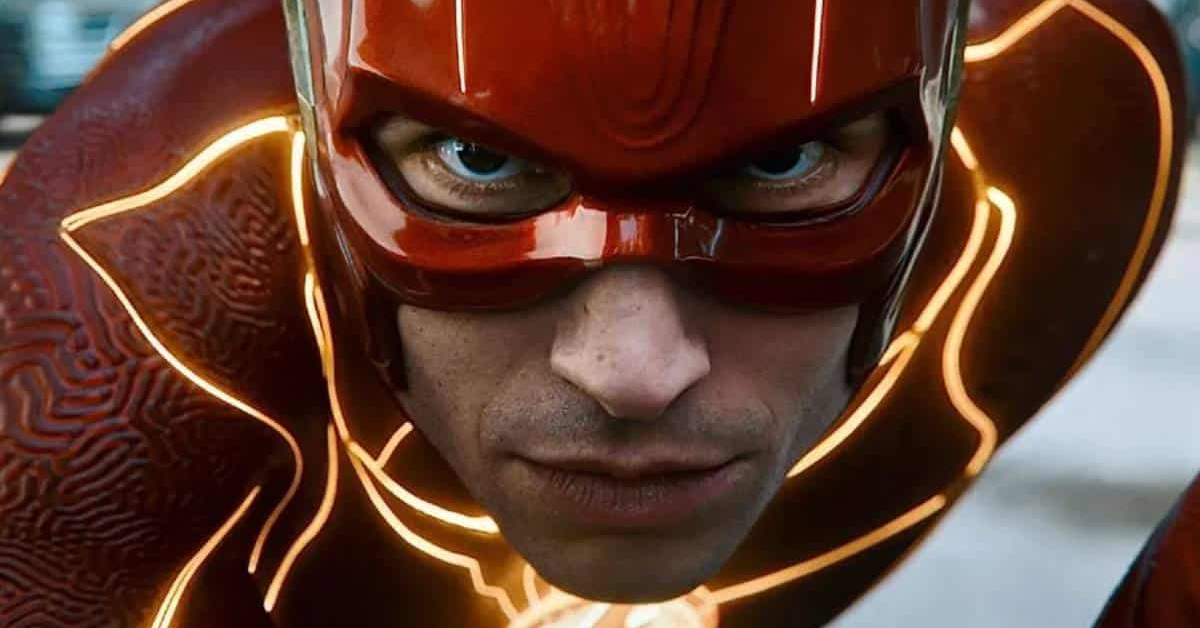 Like anyone else who is manifesting these tendencies, the actor needs help. For the actor’s own safety as well as others around them, there needs to be an intervention. There is always hope that it’s not too late. If not to fully rectify their actions, the least that can be done is to put measures in place to make things better for everyone.

At present, as all projects and engagements are put on hold for Ezra Miller, fans ask what is to happen with the upcoming The Flash film? How can DC put plans back on track in time for the 2023 premiere?

If ever they would still be pushing for it. On a side note, there is an online petition calling for Grant Gustin to fill in the gap. That is looking more unlikely.

Sources add that the new Warner Bros. Discovery won’t shelve The Flash or toss it onto HBO Max. Without a doubt, it’s too expensive.

Nevertheless, there’s a possibility that Warner Bros. Discovery could replace Ezra Miller in the sequel. But they doubt it’ll be Grant Gustin.

Things seem to end up left hanging with this decision.