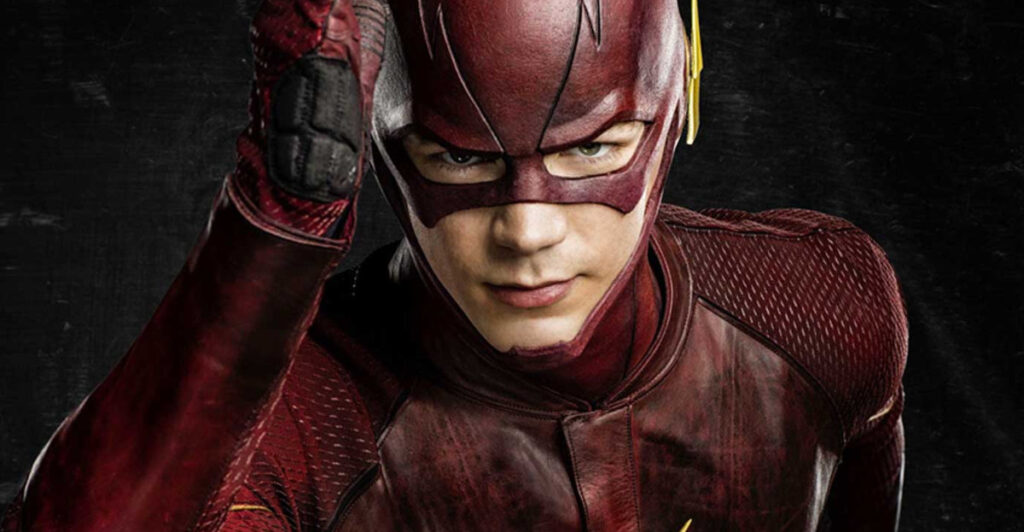 Grant Gustin appeared on The Flash film set in August.

Although this isn’t full confirmation of Grant Gustin’s participation, it’s a good sign.

This will truly set The Flash into tackling the multiverse.

Ezra Miller did a cameo in the Arrowverse where the two versions of the Flash meet each other in the DC TV event, “Crisis on Infinite Earths.”

At that particular scene, Miller’s scarlet speedster is yet to have an official name.

The moment Grant Gustin mentions he is the Flash, it seemed everything fell into place for Miller to consider making it his name as well. 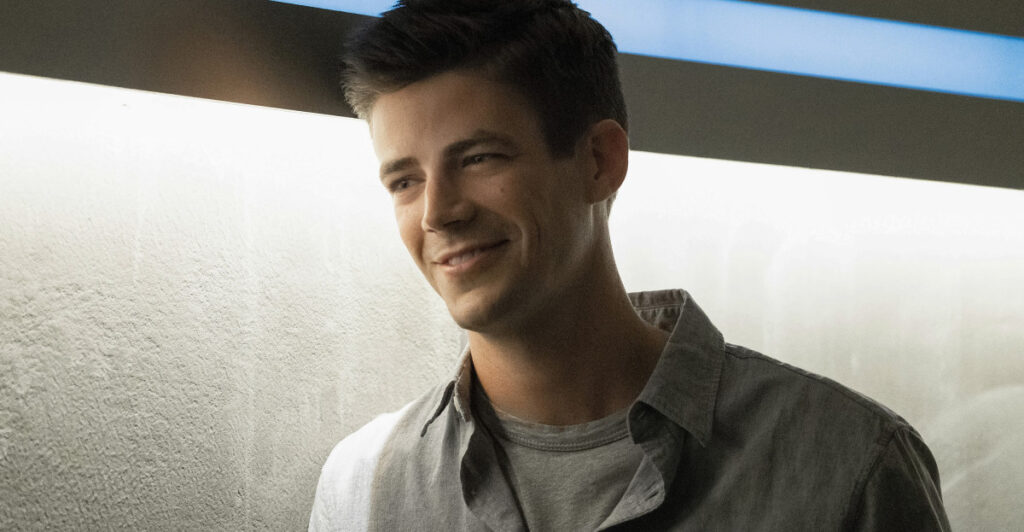 They went on to compare and marvel about each other’s suit and material, which was rather entertaining to watch.

Fans have long awaited that these two versions of the Flash finally meet.

With those few seconds to a handful of minutes the fans caught a glimpse of what it would be like.

Understandably, people wanted Grant to return the favor, so to speak.

With the report of Grant Gustin being on The Flash set, our hopes on how his participation in the story are fueled.

What could possibly be the scene that would have Grant Gustin appear in Miller’s movie?

Could it be another minute interaction between the two in the Speed Force? 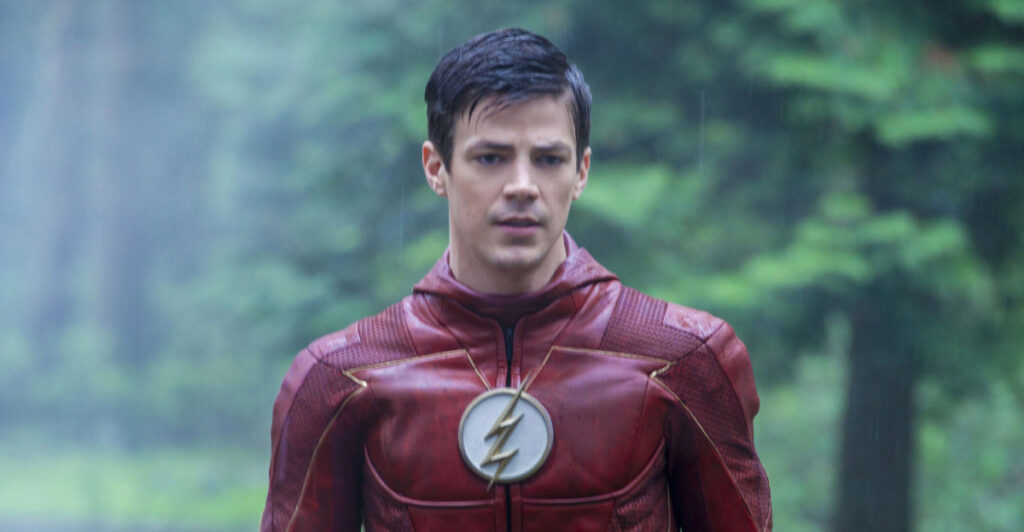 We know that Miller’s Flash can travel universes, which eventually lead to the connection of various DCEU characters. Zack Snyder’s Justice League showcased that.

It would be fun to see, however, if the participation would be more of a series of scenes.

Perhaps throw ideas to each other in solving a problematic situation through conversations in the Speed Force or maybe actually physically bring one to another’s universe?

Right now we are reveling in the fact that Grant Gustin’s Flash will appear in Miller’s movie.

In the meantime, we watch movies, series and even read through the minefield of plot lines in the comics to give us clues on how the two speedsters will come together in one movie. 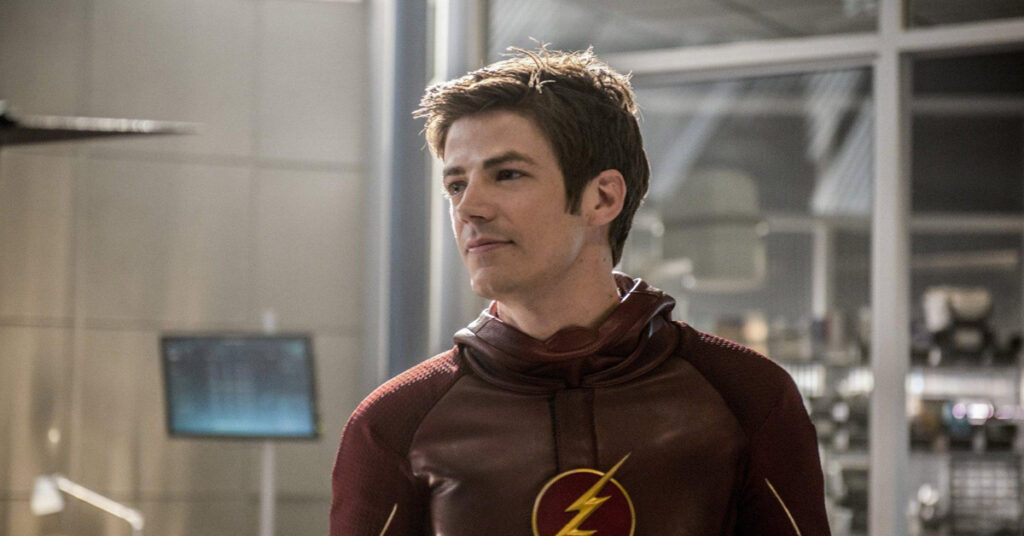