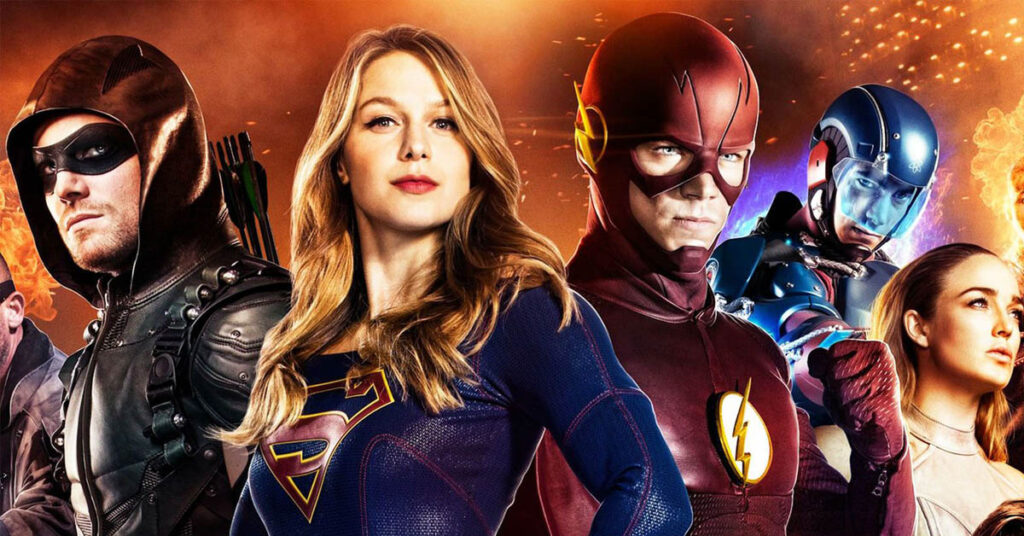 The Flash will make a brief visit through the Arrowverse in his upcoming solo film. Insiders have told me this will be among a few homages to DC’s live-action past.

Producer Greg Berlanti launched his pocket universe with the CW’s Arrow in 2012.

Furthermore, the debut of Arrow was a year before Zack Snyder’s Man of Steel.

For DC fans, those closest entertainment they had to the MCU was the Arrowverse.

Essentially, Berlanti had a small-screen version of the MCU himself.

Like Kevin Feige’s Marvel Studios, Berlanti mixed and matched DC Comics’ past and present continuity, paying tribute to the Golden Age of the ’40s while adapting modern concepts, too.

In 2019, Berlanti united the Arrowverse programs together for an adaptation of the 1986 mini-series Crisis on Infinite Earths.

As I reported on April 2, Berlanti’s crossover epic taught WB executives a crash course in the multiverse.

They don’t want everyone’s stories leading into one another; nevertheless, they can’t let go of having them all meet.

The Flash Movie To Run Through Arrowverse 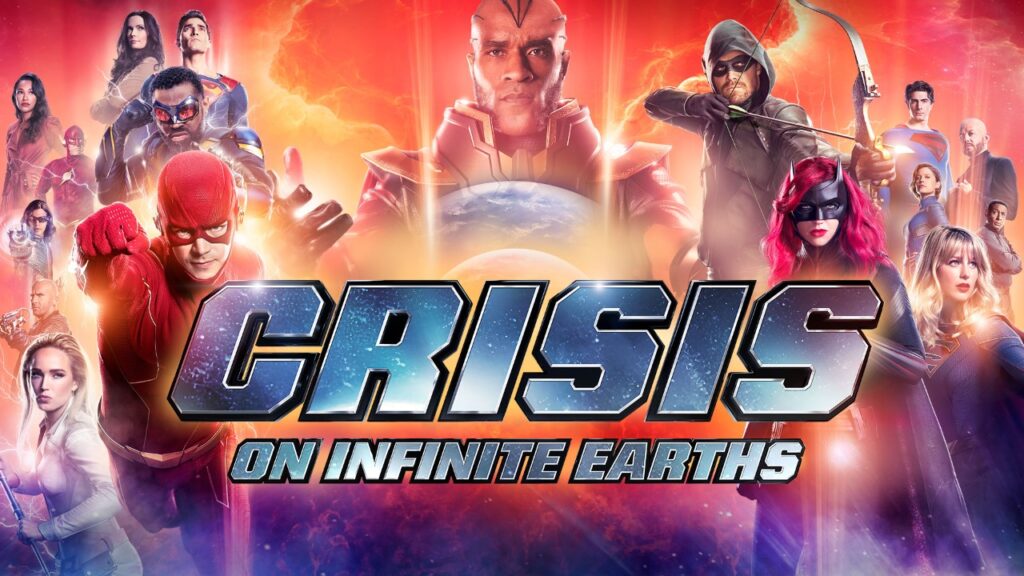 They were also inspired by how Berlanti reached into DC properties outside the Arrowverse such as Smallville and Swamp Thing.

I’ve been told by sources close to me that The Flash movie will act similarly.

Apparently, Ezra Miller will travel through the DC multiverse.

He is going to see TV’s Flash Grant Gustin again.

Furthermore, the filmmakers are considering other Arrowverse heroes to appear.

Even some Smallville cameos were discussed, including Tom Welling.

DC Films executives are hopeful this will excite the fans.

I leaked before this is where the Snyderverse is planned to receive its pink slip.

In other words, DC Films wants as much positive vibes for this film as possible.