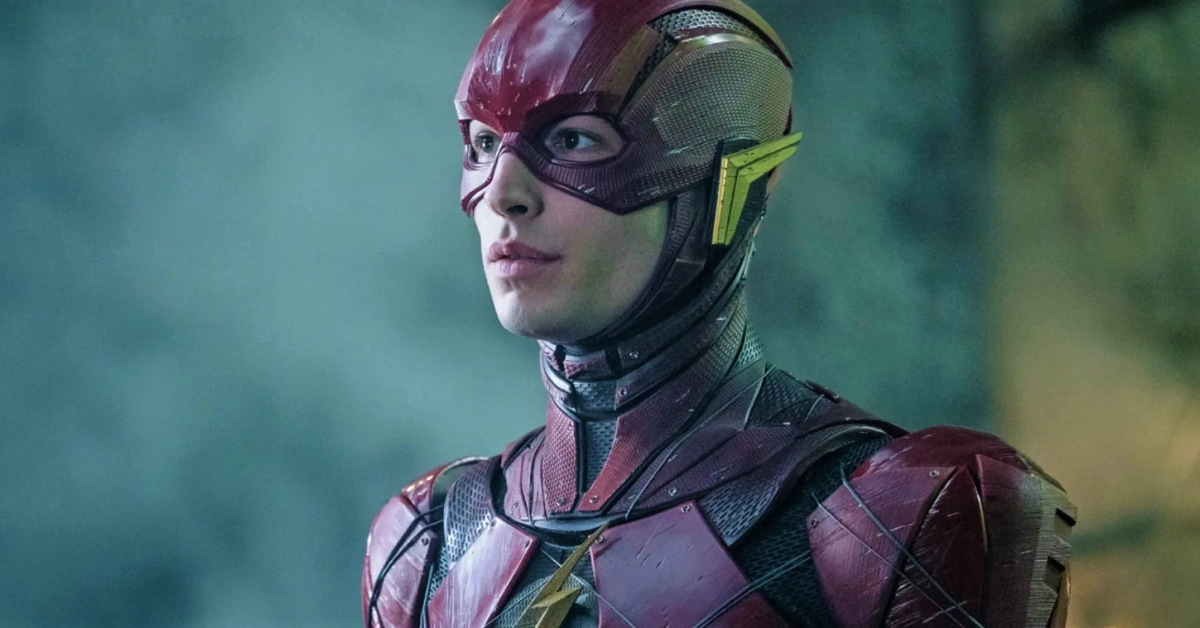 According to a new report, it was an HBO Max series. The leak began with a mysterious tweet from actress Caroline Kwan (Lucifer).

Kwan tweeted that a friend of hers developed a project that included Ezra Miller’s the Flash. She wrote:

A friend of mine recently had a project canceled that he had written 8 episodes for because it involves the Flash and Ezra Miller continues to be a NIGHTMARE.

The last part is significant. This wasn’t just an Ezra Miller series. Rather, it was Ezra Miller as the Flash. 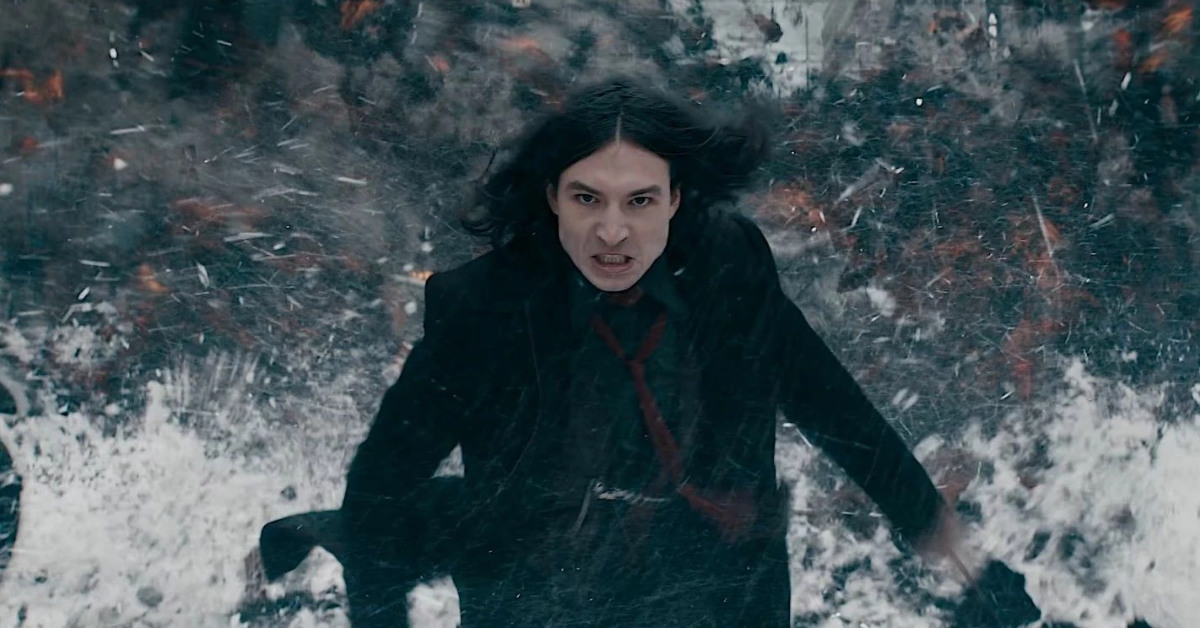 Warner Bros. Discovery pulled it because of Ezra Miller’s various scandals. Before Kwan could elaborate, she deleted her tweet. If this had originated from someone outside the industry, it would’ve gone nowhere. Everyone would’ve ignored it.

Furthermore, Warner Bros. Discovery likely had her take it down. Sensitive information, after all. This was a secret DC show.

Indeed, this raises questions. What was this? Why was DC Films planning a Flash spin-off on HBO Max with the Flash himself? Couldn’t they save it for a sequel?

Granted, it’s unknown how large of a role Ezra Miller had in this. Nevertheless, Warner Bros. Discovery stopped it in its tracks because of Ezra Miller. Therefore, he must’ve played a substantial role.

Insiders provided no answers. Speculation surfaced that it might’ve focused on the Flashpoint Timeline. In other words, the new world the Flash accidentally creates from his time traveling. But sources argued that the upcoming Batgirl film would feature that already. 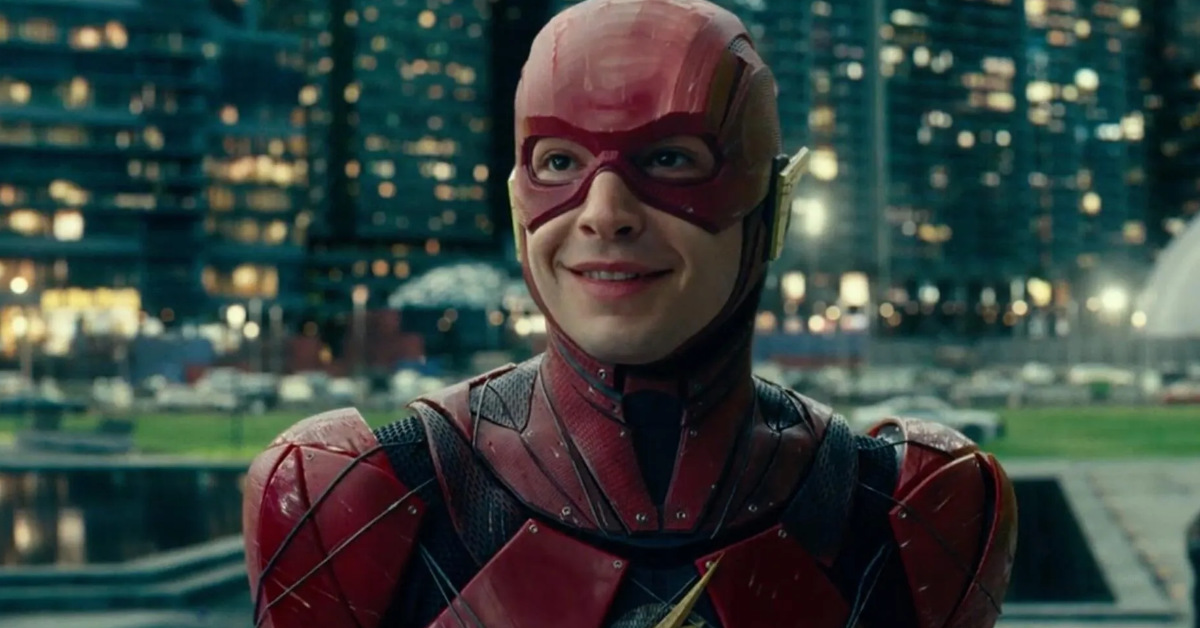 An insider did reveal DC Films once discussed a villain spin-off from The Flash movie. Nonetheless, there’s no confirmation if this was the program in question. After all, a show about a Flash rogue could’ve been just brought up and then dismissed.

This, on the other hand, already had eight scripts in the can.

As of this writing, Warner Bros. Discovery hasn’t made a decision about The Flash‘s theatrical release. Nonetheless, tossing it onto HBO Max is a last resort. The company is watching the Ezra Miller situation carefully.