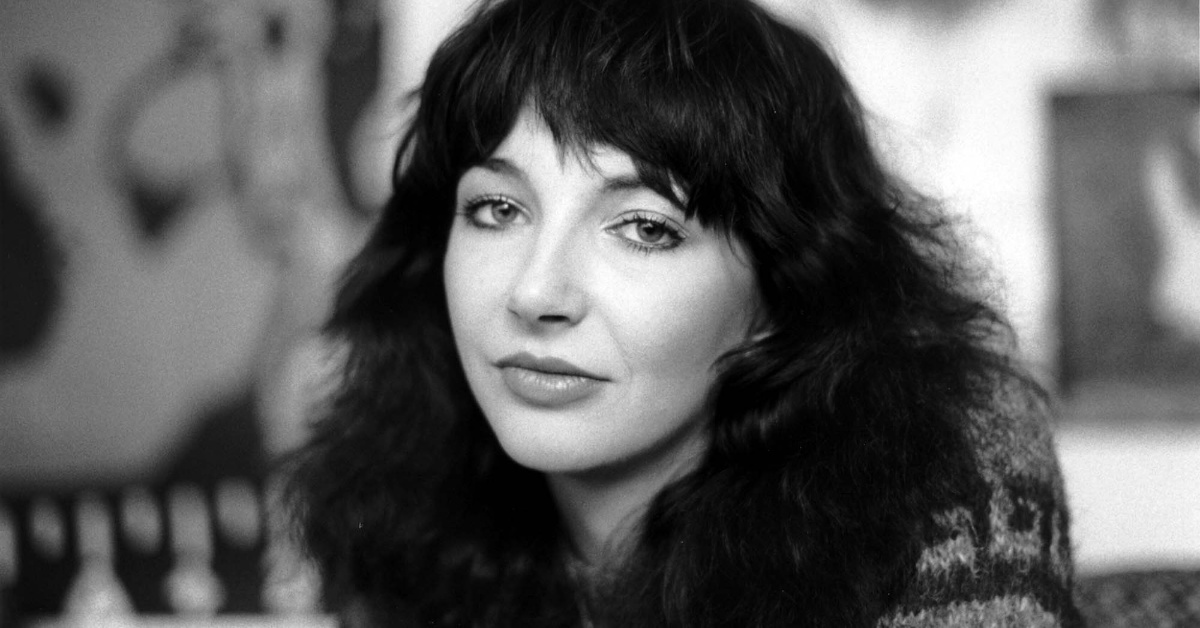 Because of Stranger Things, the cassette for Kate Bush’s 1985 album Hounds of Love has exploded in price to hundreds of dollars. The Channel 33 RPM YouTube channel reported on Kate Bush’s eBay gold rush.

After Stranger Things used Kate Bush’s “Running Up That Hill” this season, she found a new generation of fans. Moreover, they ran the song back onto the Billboard charts in the U.S. It just hit No. 4 on the Billboard Hot 100.

In 1985, “Running Up That Hill” rose to No. 30 on the Billboard Hot 100. However, it didn’t climb any higher. Instead, it peaked there and fell off. A national treasure in her native England, Kate Bush became mainly a cult favorite in America. In the U.S., critics praised her innovative, stylish pop music.

Kate Bush found an audience among America’s college and New Wave FM radio stations in America during the ’80s. Alas, mainstream acceptance truly eluded her the U.S. On the other hand, she had more than 20 Top-10 hits in the U.K.

The Rock & Roll Hall of Fame nominated her for induction three times. But because of her relative obscurity stateside, she’s never gotten in. That might change after Stranger Things.

In 2019, Meg Myers covered “Running Up That Hill.” Myers took her version to No. 1 on both the rock and alternative radio charts. In some way, they may have caused Stranger Things viewers to already become vaguely familiar with the tune.

Because of her eclectic influences, Kate Bush’s music is difficult to categorize. Hounds of Love, in particular, weaves together New Wave, progressive rock, classical and world music. In other words, she was ahead of her time. 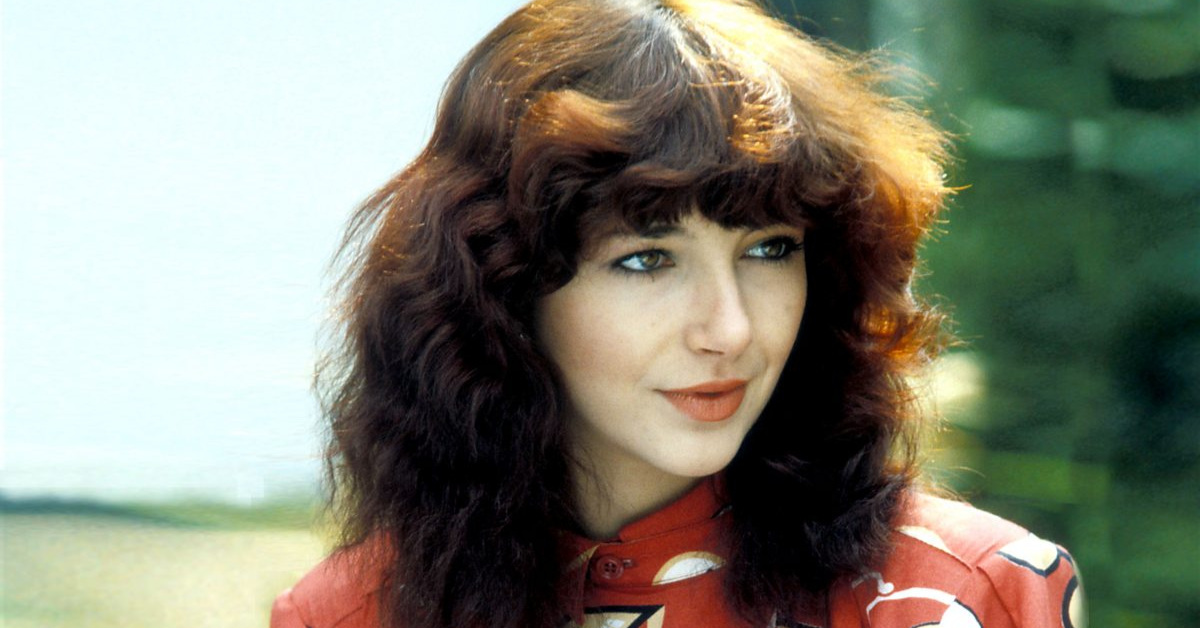 In 2019, Stranger Things dusted off another ’80s New Wave classic and gave it another life. The third season’s final episode utilized Limahl’s “Never Ending Story” in a memorable scene. As a result, its 1984 music video blew up on YouTube.

According to Channel 33 RPM host Frank Landry, the 1985 Hounds of Love cassette already sold for over $600 on eBay. It might be just the beginning. Landry added that Stranger Things “has driven up the cost of the cassette to ridiculous levels.”

Stranger Things is becoming like MTV for Generation Z. Who knows what other ’80s post-punk pioneers Stranger Things will break to a much younger crowd.

37 years later, Kate Bush is still “Running Up That Hill” to her first American No. 1.