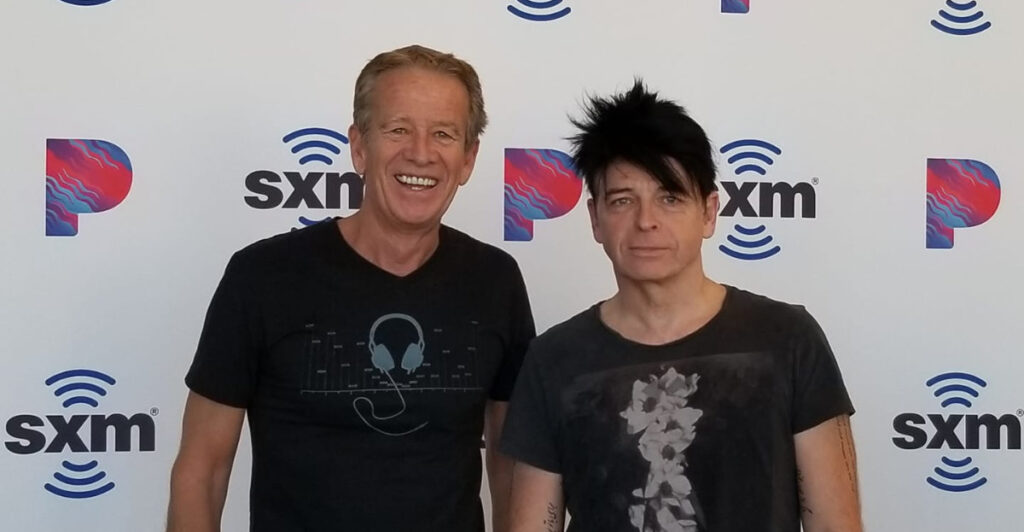 KROQ icon Richard Blade sliced through the boredom of ’80s rock radio, and he’s now carved a space in the Hollywood Walk of Fame.

As a DJ on Los Angeles alternative-rock station KROQ, Richard Blade became the tastemaker of a generation.

However, he adopted Blade from the 1982 science-fiction classic, Blade Runner.

It was an ideal match.

Like Blade Runner, he was ahead of his time.

Furthermore, Richard Blade’s support for these once-obscure English acts helped catapult them onto the charts. In these days of Spotify and YouTube, it seemed a lifetime ago when commercial FM radio was a lethal weapon. 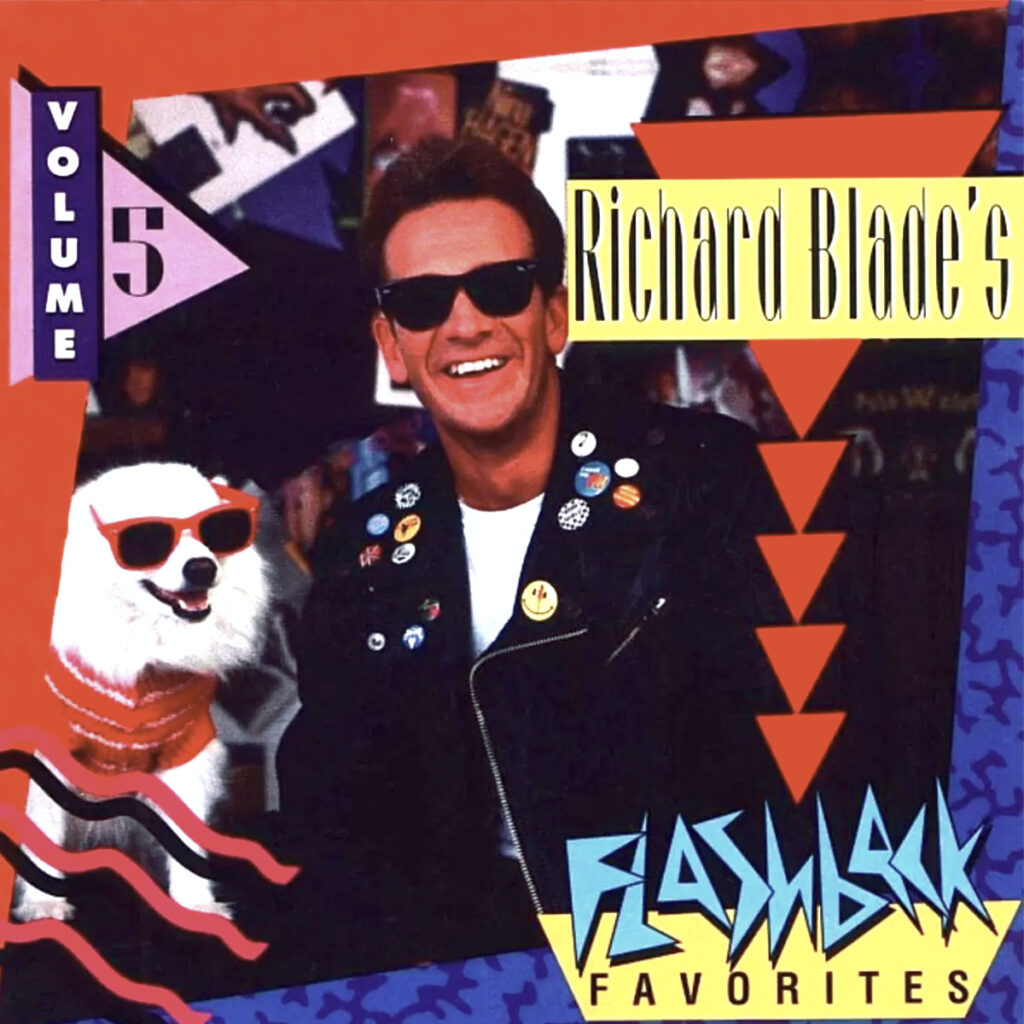 In addition, Richard Blade looked and sounded like the groups he played on KROQ.

In the ‘9os, Blade’s legacy spread worldwide with a six-CD set of New Wave rarities.

Richard Blade’s Flashback Favorites combed the buried treasures of his KROQ past with should’ve-been hits from Wire Train, the Red Rockers, and 3-D.

He appeared on the TV sitcom Square Pegs as well as the 1985 film, Girls Just Want to Have Fun.

By that time, KROQ lost its magic formula. 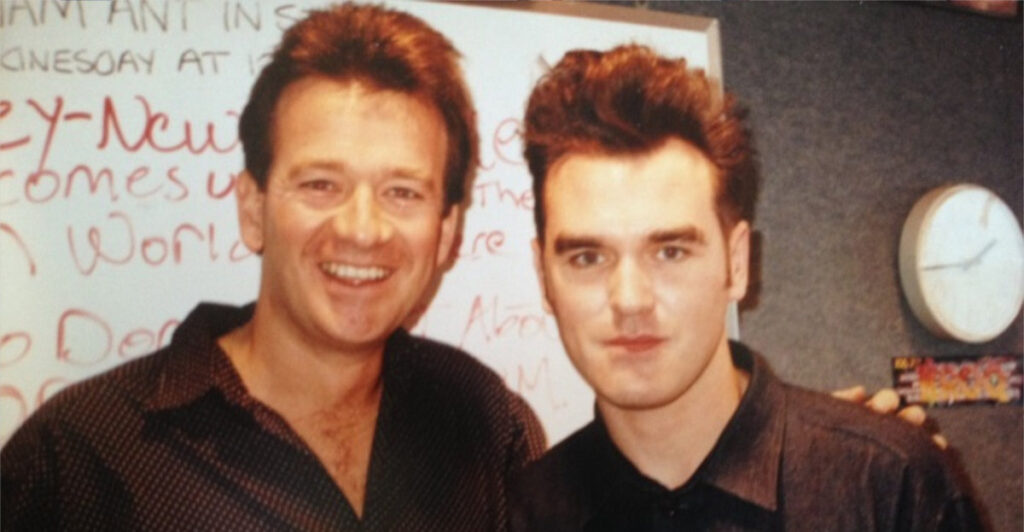 Richard Blade went on a two-year break from broadcasting.

He spins the college rock and New Wave classics from his KROQ glory days on that channel.

In 2017, Blade released a bestselling autobiography, World in My Eyes; he named it after a Depeche Mode song.

Richard Blade’s star on the Hollywood Walk of Fame left him deeply touched on social media.

There’s a little kid from a small seaside town in England with tears in his eyes right now as he sits typing this in total disbelief.

Related: Best Games To Try For Every Kind Of Mythology Fan 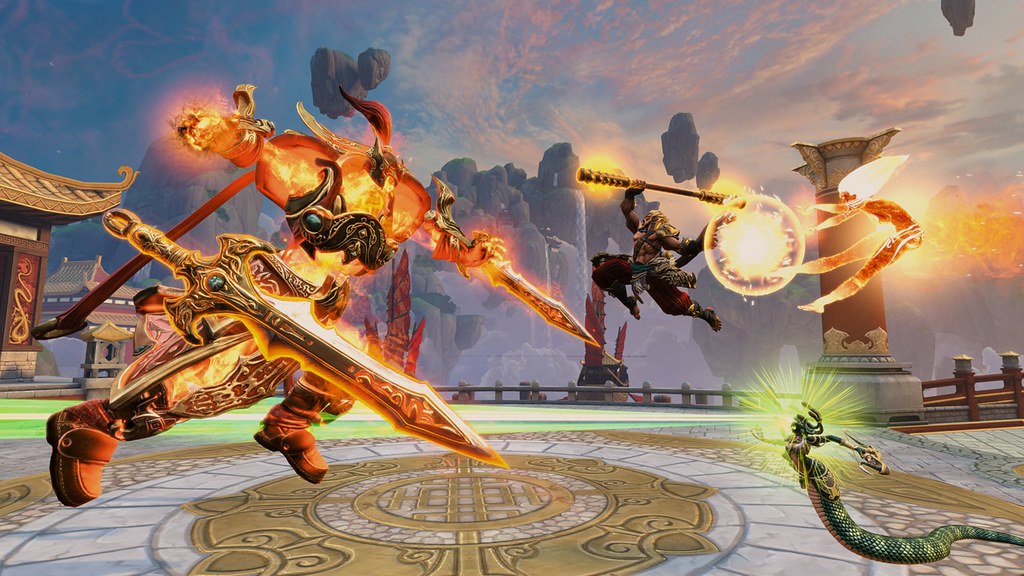