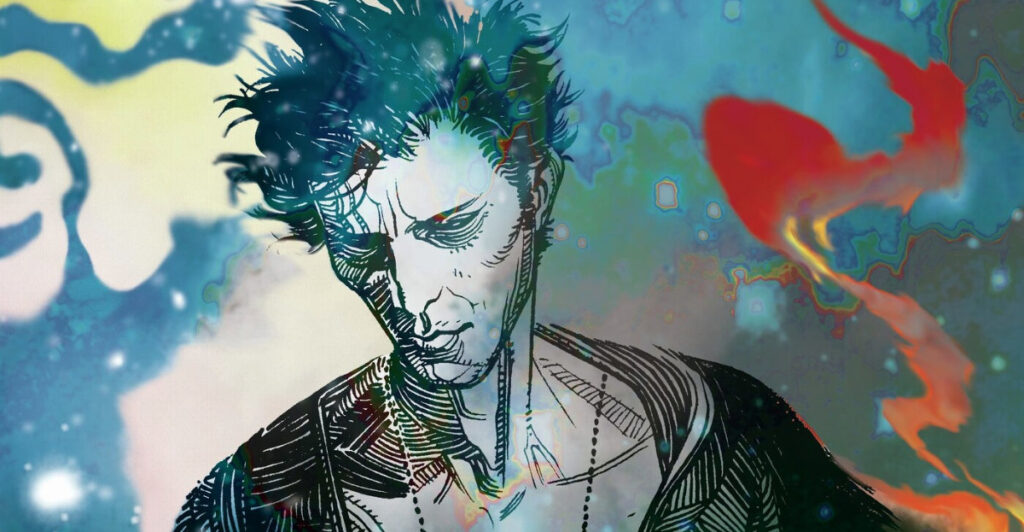 A classic Justice League villain will be appearing on Netflix’ Sandman series.

In December 2020, I scooped that Doctor Destiny would be added to the Sandman show.

That report is now confirmed.

In addition, creator Neil Gaiman himself Tweeted that “24 Hours,” Destiny’s grim Sandman tale, is episode five of the Netflix series.

“24 Hours” is arguably among the most disturbing comic books ever written.

Published in 1989, DC Comics didn’t have its Vertigo imprint yet.

Featured in Sandman No. 6, “24 Hours” pushed the envelope in graphic violence and psychological horror in mainstream comics. 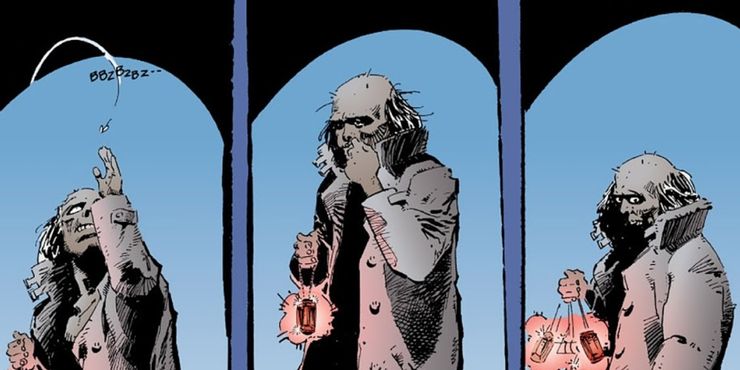 The title refers to a diner that Destiny takes over.

Afterward, he forces its customers to do despicable acts to one another.

He also pulls out the most eerie of confessions.

In fact, I had just returned to reading comic books again after a lengthy break; the brilliantly creepy story shook me. 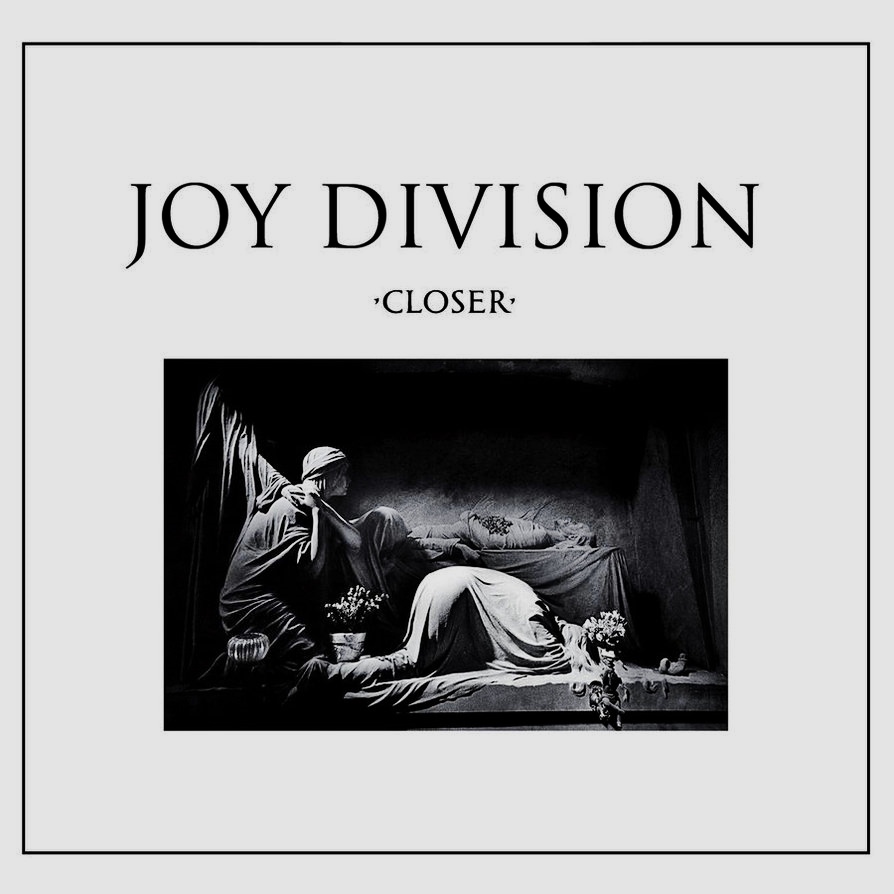 The story can be seen as a nod to Joy Division’s song, “Twenty Four Hours,” from their flawless 1980 LP, Closer.

In the track, the late Ian Curtis (he hanged himself at 23 prior to its release) sang, “Gotta find my destiny, before it gets too late.”

Probably not as a character in “24 Hours” is wearing a Joy Division jacket.

I am a massive fan of New Wave and Gothic Rock.

Sandman won me over with its Robert Smith-esque main character, his Siouxsie Sioux-esque sister Death, and an issue acknowledging Joy Division. (I wrote Curtis’ biography in the All-Music Guide; you can read it here.) 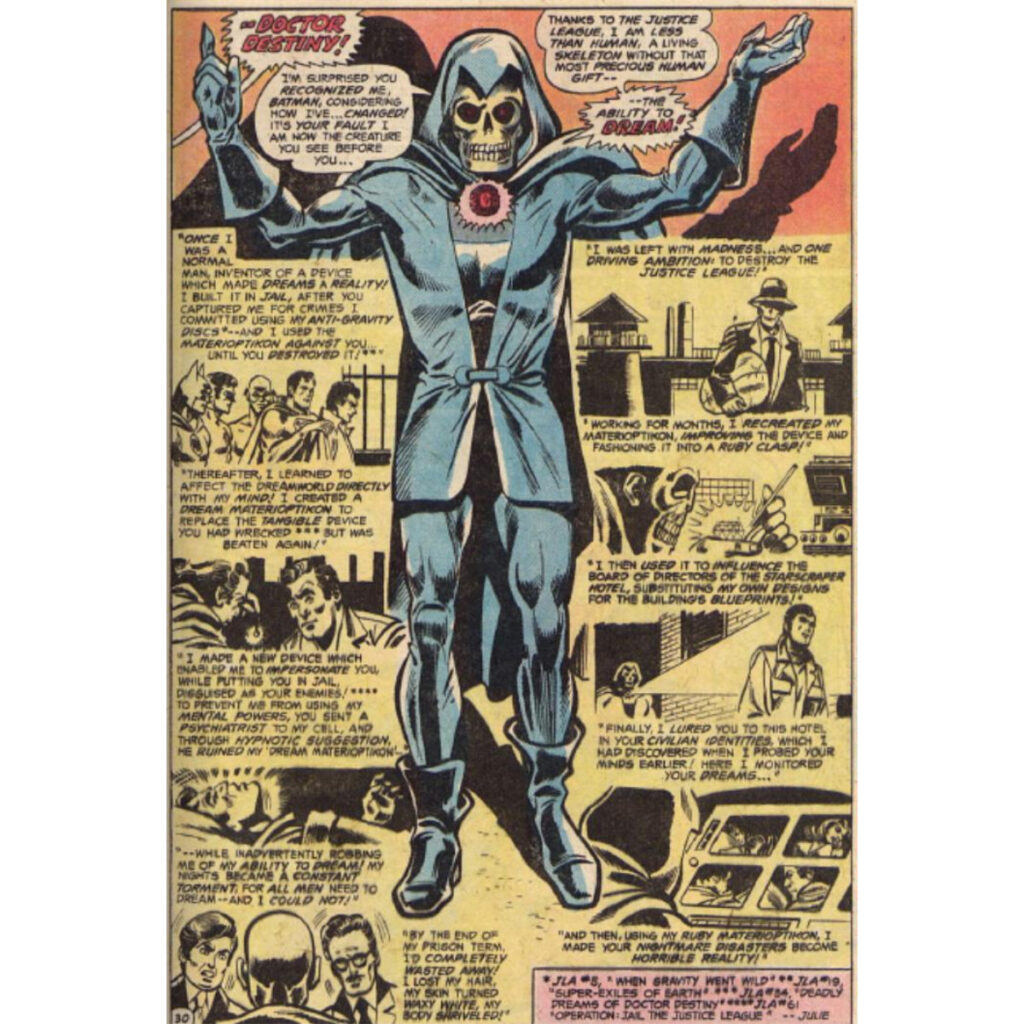 However, Gaiman gave Destiny a pitch-black makeover in Sandman.

Moreover, there will be no Justice League references involved with him on the program.

If Netflix doesn’t hold back on its brutal content, episode five of Sandman will be uneasy viewing. 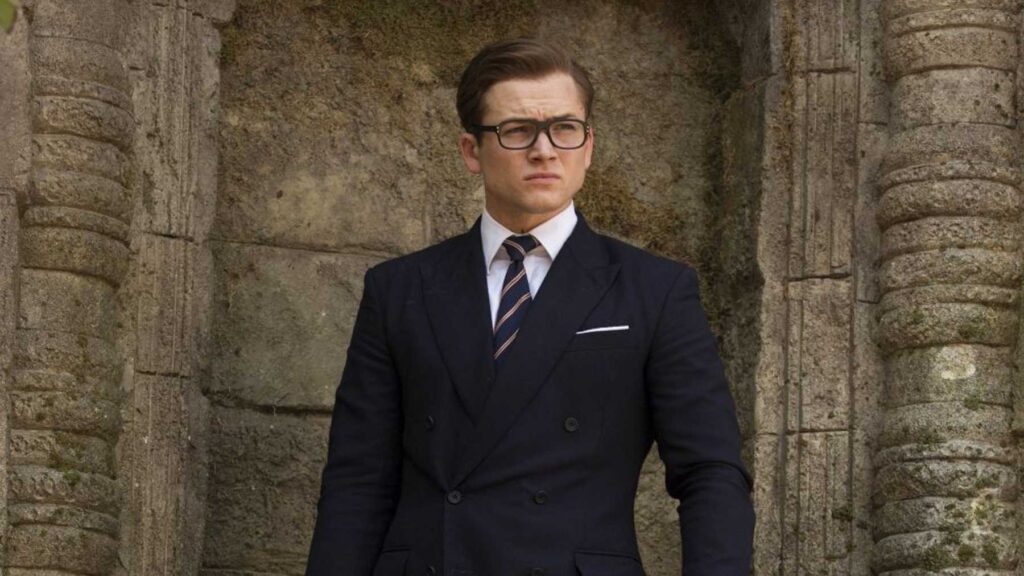