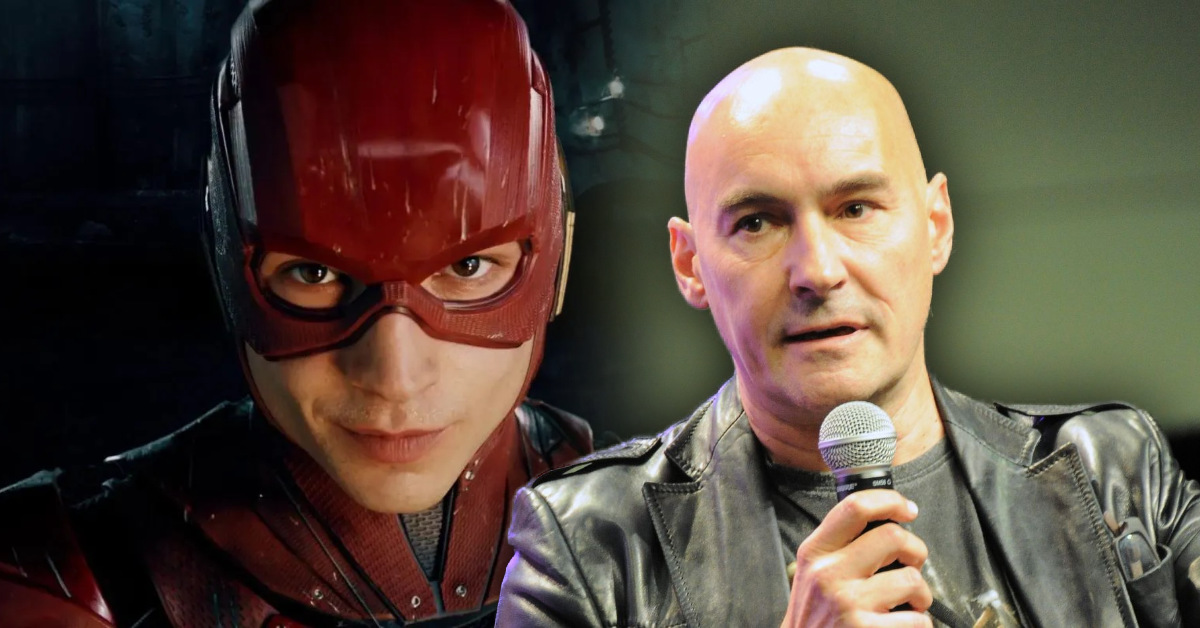 Writer Grant Morrison once worked with The Flash star Ezra Miller, and they see a different person now.

Critics view a number of their comic books, such as Arkham Asylum: A Serious House on Serious Earth, Animal Man, and All-Star Superman, as classics.

Their New X-Men for Marvel Comics proved to be highly influential. 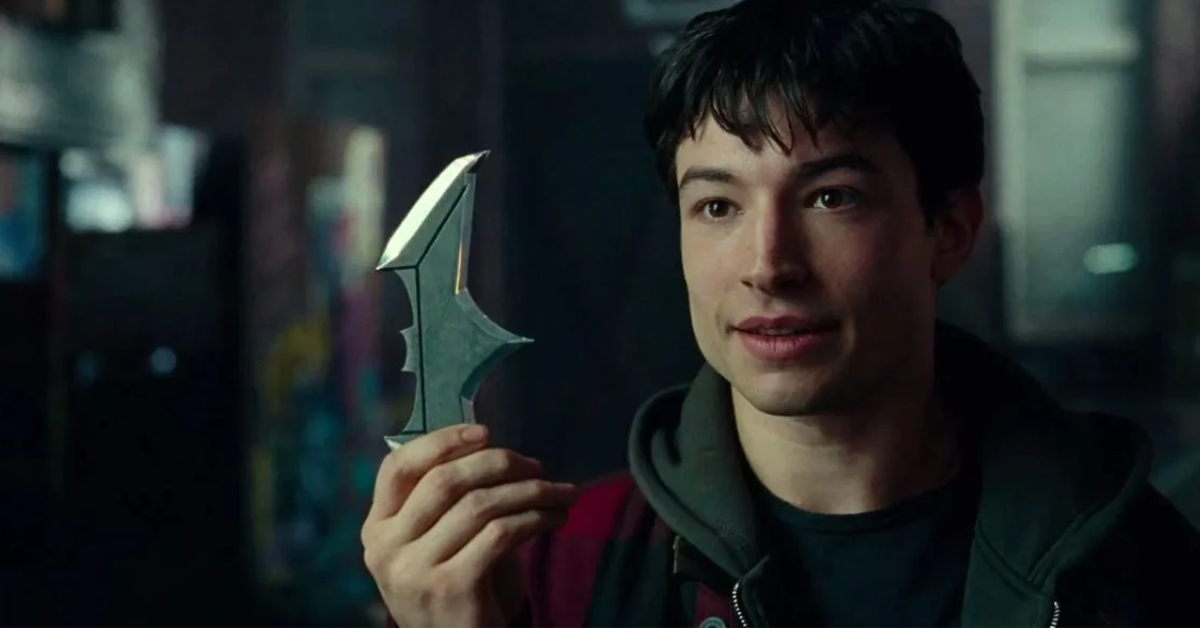 Geekosity writer Kieran Bugg and owner Mikey Sutton reported that The Flash went through several writers before DC was able to finalize the story. It turns out that Grant Morrison was one of the writers. Because of this, Grant Morrison was able to work directly with Ezra Miller. They shared in an interview with Rolling Stone:

Well, there had been a few versions, and as far as I remember, Ezra just wasn’t quite happy with what they were getting at the time. And Ezra had a lot of ideas; they came to me with a book of ideas. And then we worked together. It really was just the two of us. They came over here to Scotland and hung out, and we wrote this thing. I really liked it. Warner Bros. only gave us two weeks! It was cruelty, you know. It was hardcore.

We had to be like the Flash to get this thing done, and they were looking for something quite different. I got paid, and it was good fun. It didn’t do the job they were looking for, which was to franchise things and set things up, and bring other characters in. It was a Flash story, so it wasn’t where they wanted to go with multiverse and stuff. And that was the end of it.

Grant Morrison and Ezra Miller worked together for a significant amount of time on The Flash’s script. It means that they did know a personal side to Ezra Miller. Maybe not long enough, but enough for them to know that Ezra Miller is “super-intelligent” and “talented.” 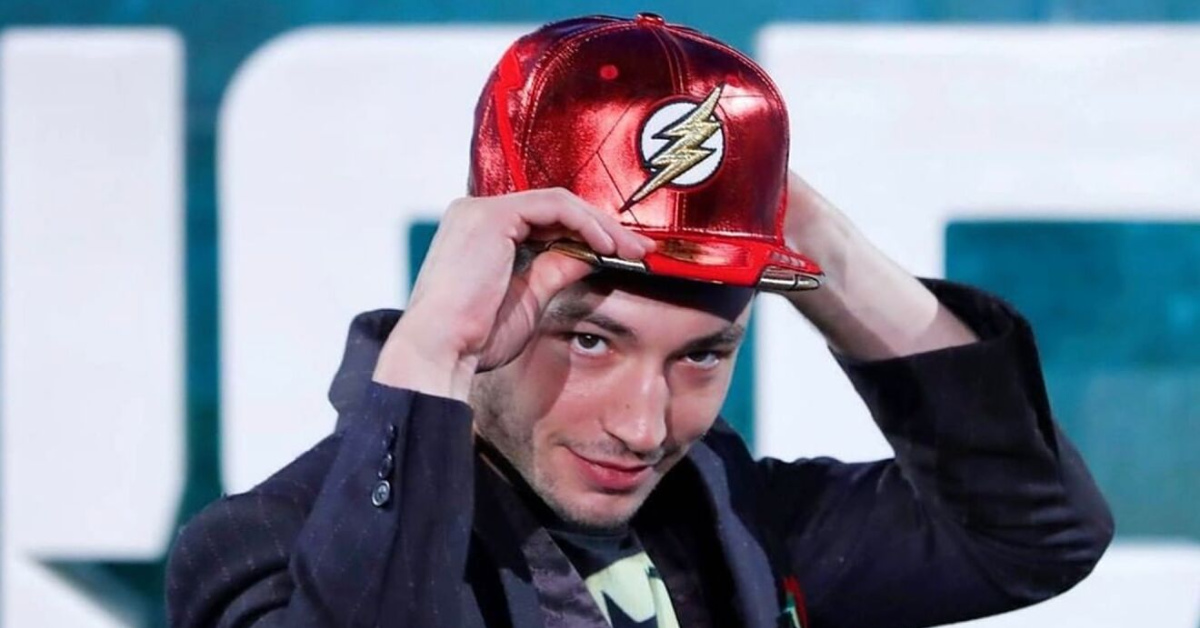 Ezra Miller has been having problems with the law. With the string of issues with Ezra Miller, their DCEU future is pretty close to dead at this point and basically their career is in question. This begs the question, were there any signs of their problematic behavior? Grant Morrison said regarding Ezra Miller’s situation:

I know they’ve had these problems. I haven’t spoken to them for a while, and the last time I spoke was long, long before this. All I can say is that it’s just not the person I know. I’ve heard stories just like everyone else. I just don’t know. Ezra cut off contact from pretty much everyone for a while. It’s not the person they were. They weren’t aggressive in any way. I just thought Ezra was a super-intelligent kid with so many talents. So all I can say is that I didn’t see that side in any way with them.

Grant Morrison has nothing but praise for their experience with Ezra Miller. We don’t know what happened with The Flash actor to make them act this way now.

But the movie will be difficult to market with the lead star being in a questionable situation. Therefore, HBO Max remains an option. Warner Bros. Discovery hasn’t made a decision yet.