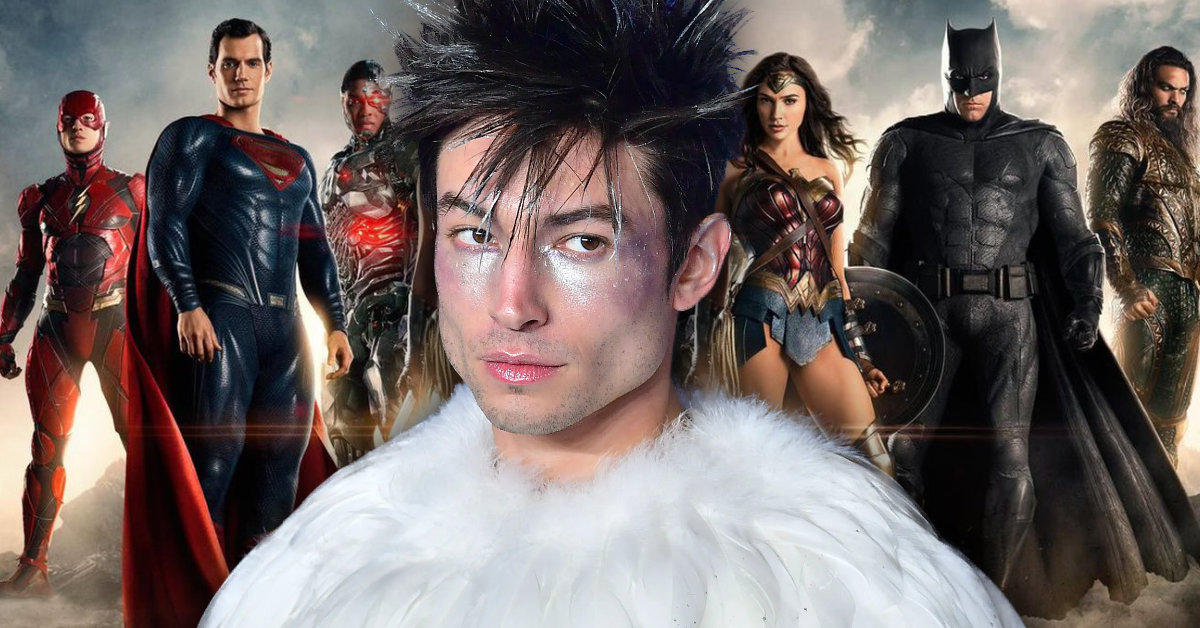 When Warner Bros Discovery eventually recasts Ezra Miller’s Flash, it won’t destroy the SnyderVerse’s future. After all, casting changes are not uncommon. In fact, Marvel Studios switched War Machine and the Hulk over the years.

The continuity remained the same.

Likewise, once DC Films replaces Ezra Miller, it doesn’t mean he takes the SnyderVerse with him. Insiders explain that Warner Bros. Discovery CEO David Zaslav doesn’t want to reboot the DCEU. At least not yet.

You don’t flush what’s successful. Instead, you refine what you have. In this case, it means distancing yourself from toxic scandals as with Amber Heard and Ezra Miller. And erasing executive incompetence like Toby Emmerich and Walter Hamada. 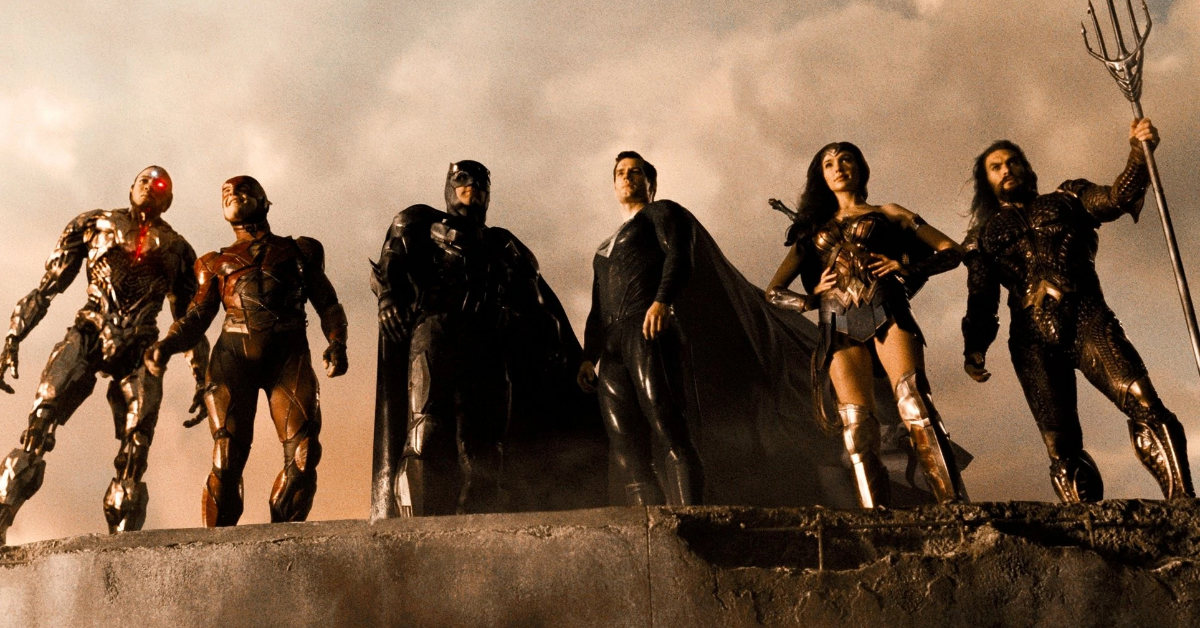 Completely restarting the DCEU would be costly. Sources add that Zaslav is too impatient for that. Moreover, it’d be a financial gamble.

Nevertheless, Zaslav needs to decide The Flash movie’s future. Apparently, he only has two realistic options.

Zaslav doesn’t want to shelve the film. If Ezra Miller is accused of even worse things, Zaslav might do the unthinkable. At this point, it doesn’t seem likely. He’ll have to swallow a $200 million bitter pill. Not good.

Apparently, Zaslav is open to releasing the movie theatrically on June 23, 2023. That’s the best-case scenario.

Hopefully, Ezra Miller won’t get into worse trouble. It’s a year away. Anything can happen. But the opposite is true, too. Nothing might happen.

Sure, The Flash could bomb anyway. Still, Warner Bros. Discovery likes The Flash quite a bit. They see it’s commercial potential with its two Batmans, Ben Affleck and Michael Keaton.

There’s a nostalgia wave now. Spider-Man: No Way Home blasted the box-office with its nostalgia for Tobey Maguire and Andrew Garfield. 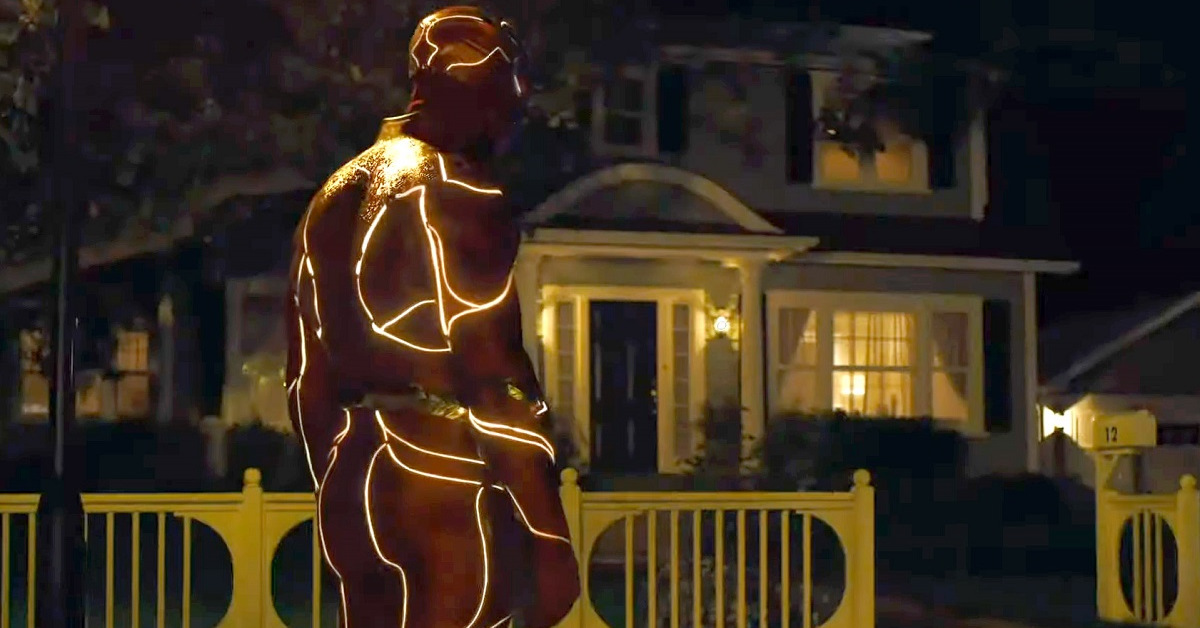 Although Zack Snyder didn’t direct The Flash, it carries his spirit. The SnyderVerse is in The Flash. His DNA is all over it.

Warner Bros. Discovery could also throw it on HBO Max. I discussed this possibility here and on Syl Abdul’s YouTube channel.

Apparently, Zaslav views this as a last resort. On the other hand, the pressure is on to make a decision soon. Given that, he can go either way.

Regardless, when a new Flash appears, it won’t snuff out the SnyderVerse as some now claim.

The Flash won’t erase the SnyderVerse, and neither will Ezra Miller’s future absence.

But Ezra Miller erased himself.