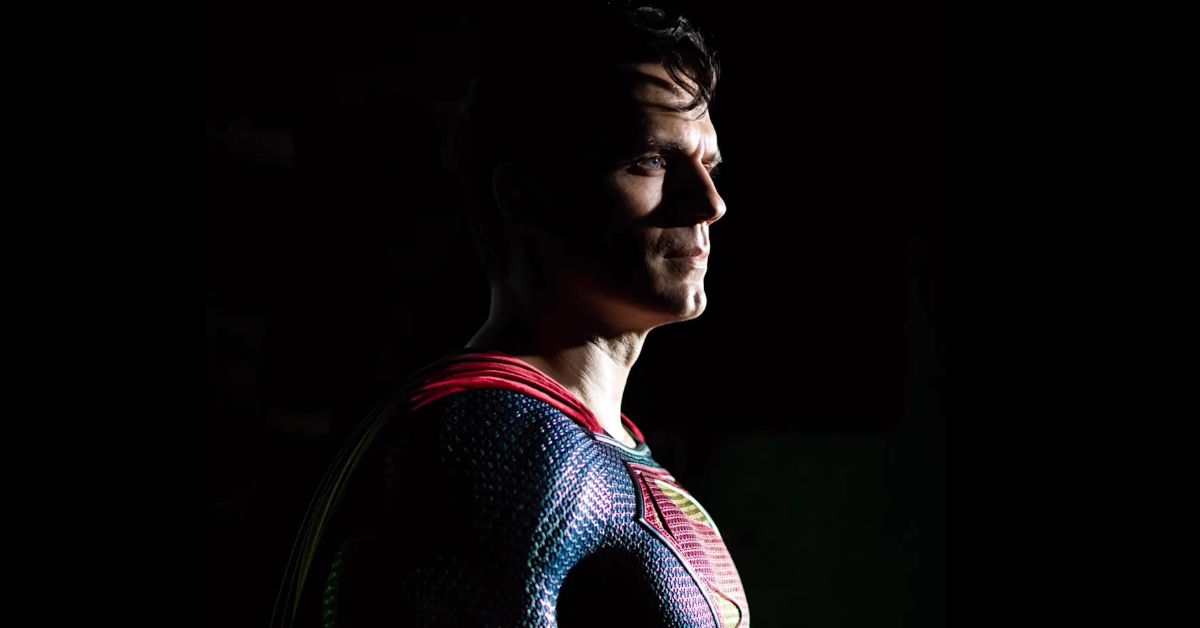 Henry Cavill finally confirmed his return as Superman on Instagram. Certainly, everyone who watched Black Adam and stayed for the credits know this. In fact, long-time Geekosity readers have been aware for over two years. That’s when I scooped that Henry Cavill’s Superman will come back to the DCEU on March 3, 2020.

However, the naysayers argued that Cavill moved on. The passage of time proves who was telling the truth. Or at least delivered accurate information. On the other hand, this isn’t about who was right or wrong. In the end, fans celebrated Cavill’s announcement. Cavill wrote:

Predictably, the anti-SnyderVerse crowd tried to twist this into “alternative facts.” Suddenly, some circulated fake news that Cavill’s comeback is a temporary one. After claiming his Black Adam cameo was one-off, they moved the goal posts, only to crash into another L.

Cavill’s post wasn’t a negotiation ploy to grab more cash. You can’t reveal something like this without the studio’s permission. Given that Warner Bros. Discovery’s social media also included Cavill’s message, were they also helping him acquire a larger payday?

On October 24, we quoted Black Adam producer Hiram Garcia on long-term plans for Cavill. He explained:

It’s never been about a one-off or just about a fight, no, it’s about so much more than that. We really want to craft a long form of storytelling and show that these two characters exist in the same universe and are going to have to deal with each other often, either on the same or opposite sides. Hopefully they’re going to clash at some point, but it’s not just about a ‘one fight’ situation. That was never our dream. That does not reward the fans. Fans want to feel a journey between these guys knowing that these guys exist in the same universe. 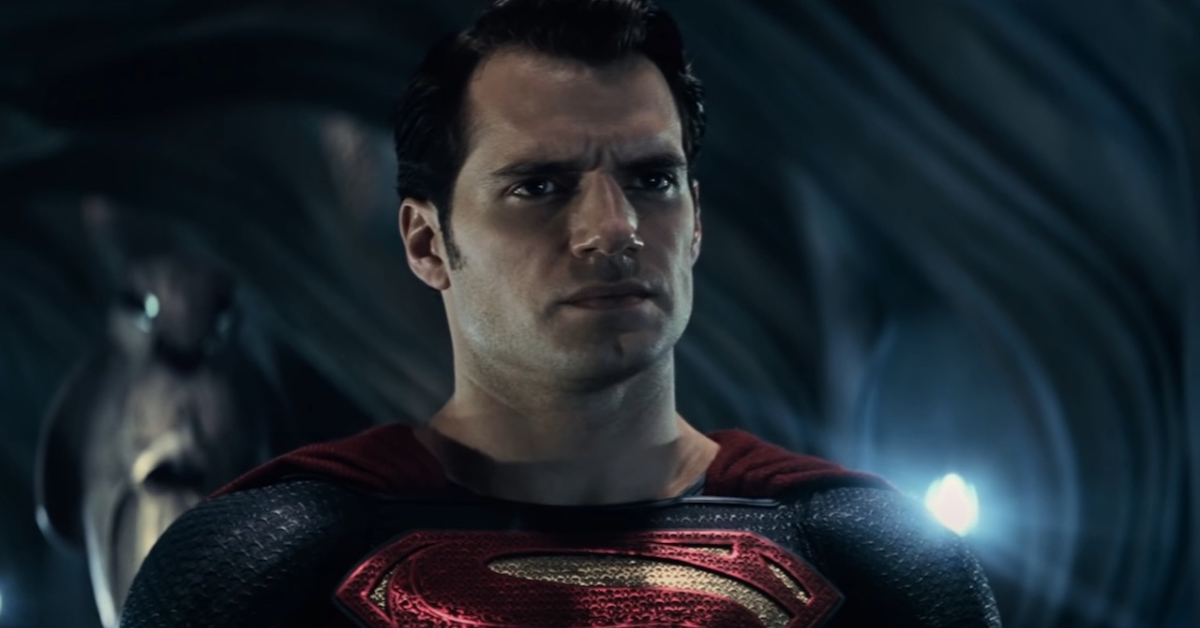 Cavill’s public statement wasn’t just about filling Black Adam seats. After all, Cavill’s presence in the post-credits is online everywhere. It even leaked on YouTube.

Henry Cavill wants to reassure fans there’s more of his Superman in the near future. He can’t discuss the Man of Steel sequel yet. Indeed, there’s no writer or director attached to the movie right now. In addition, there’s a marketing strategy at work. People don’t realize how complicated a process that is.

Cavill revealed what he can with warmth and grace.

His followers, especially SnyderVerse fans, can embrace the win. Others can take the L.