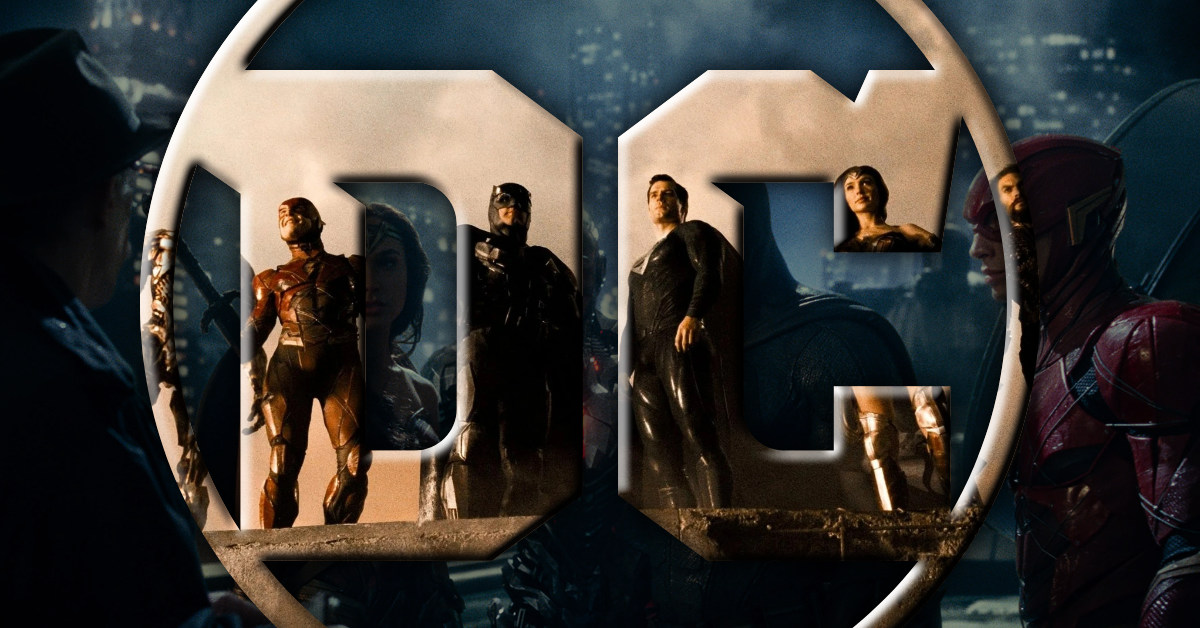 Director James Gunn and producer Peter Safran now getting the seat as co-chairs and co-CEOs of the newly formed DC Studios. Yes, you heard that right, DC Films is now DC Studios.

Ever since David Zaslav took over Warner Bros. Discovery, he’s been searching for that person to oversee the DC properties. In other words, he was looking for their version of Marvel Studios chief Kevin Feige. We’ve reported before that they talked to Greg Berlanti and Dan Lin.

Finally, the search for Warner Bros. Discovery’s own Kevin Feige seems to have found it in Gunn and Safran. Gunn is famous for his work on DC’s HBO Max series Peacemaker and the MCU’s Guardians of the Galaxy franchise. Safran has produced many DC Films like Gunn’s The Suicide Squad, and the Shazam! and Aquaman movies. He’s also an executive producer of Peacemaker.

With Zaslav now having his team, the new DC Studios has arisen. 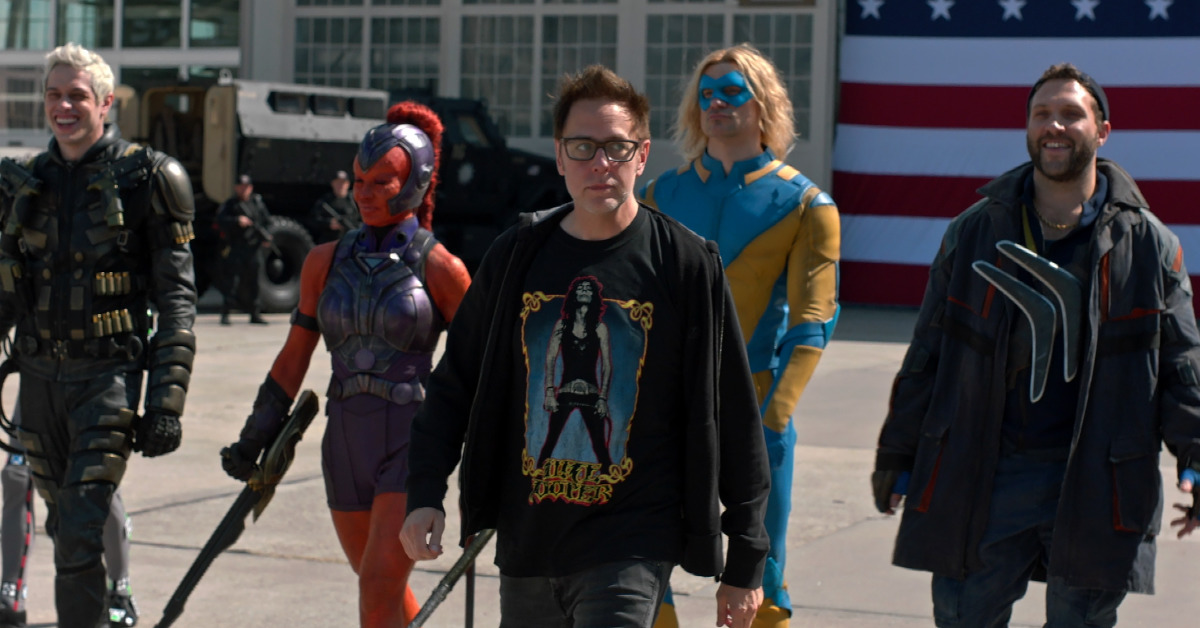 DC Studios is not just a name change. Sounds a little too similar to Marvel Studios, doesn’t it? The change doesn’t mean the look and feel of the DC movies have the same tone as Marvel Studios’ live-action projects. No, the new name is inspired by Marvel Studios’ corporate and creative structure. Sutton leaked this transformation on June 1, 2021.

Another scoop confirmed. Another W.

And with that, Safran will be handling the corporate side, while Gunn remains on the creative side.

It’s just interesting that since Gunn has worked with Marvel Studios, his knowledge can really help organize what Zaslav is looking for.

Gunn and Safran have a four-year deal to run the new DC Studios. Effective November 1, 2022.

DC has among the most entertaining, powerful, and iconic characters in the world and I am thrilled to have the singular and complementary talents of James and Peter joining our world-class team and overseeing the creative direction of the storied DC Universe. Their decades of experience in filmmaking, close ties to the creative community, and proven track record thrilling superhero fans around the globe make them uniquely qualified to develop a long-term strategy across film, TV, and animation, and take this iconic franchise to the next level of creative storytelling. 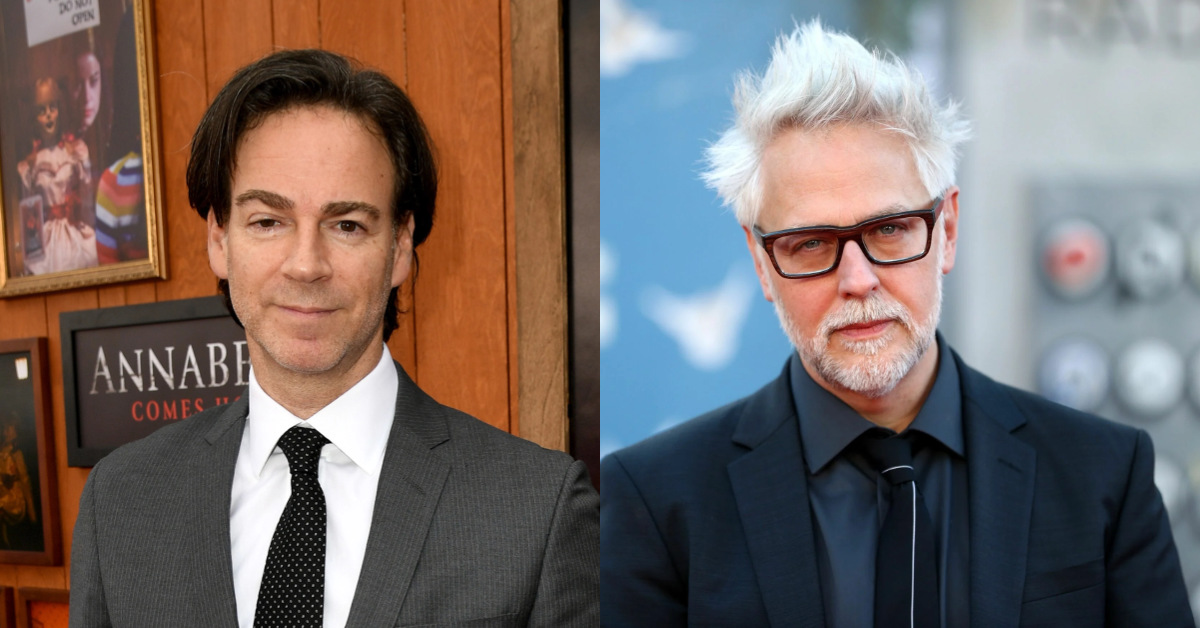 Now, Gunn and Safran’s four-year deal won’t cover all of Zaslav’s 10-year plan. But I suppose the idea for now is for both of them to lay down the groundwork and see how it goes from there. The new CEOs of the newly formed DC Studios have a lot ahead of them.

Both Gunn and Safran have worked together on several projects before, so we know they do well together. They go as far back as the 2000 movie The Specials, which is a superhero comedy.

Undoubtedly, Gunn has shown his love for DC and Marvel comics. Indeed, he’s a comic-book geek as far as we have seen. He also is proud of showing off more unusual characters. This is evident on both The Suicide Squad and the Guardians of the Galaxy films. He even tried getting the entire Justice League to cameo in his Peacemaker series.

The Rock did say that there is a need to focus on other characters other than the Justice League. It seems like Gunn is perfect for this.

Now Gunn tried talking about that Marvel vs DC crossover before. Maybe that door is now actually more open with DC Studios.