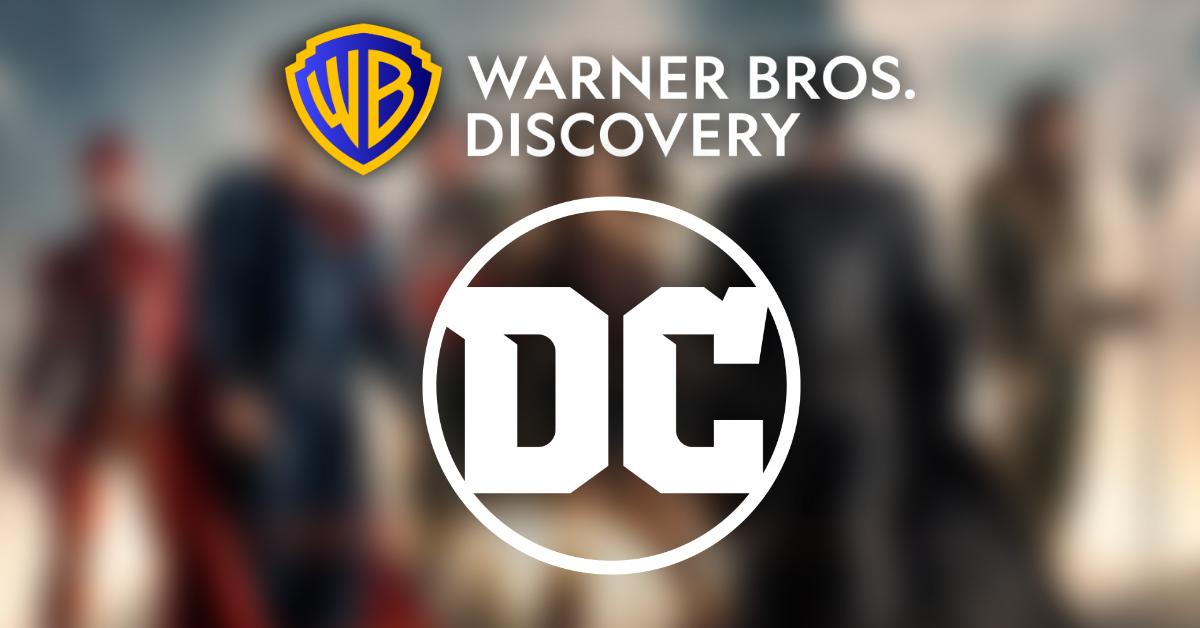 Warner Bros Discovery will form DC Studios. During CEO David Zaslav’s Quarterly 2 Investor Call, they will pursue a “10-year plan” for DC Comics properties. All of this should sound familiar for two reasons.

First, Zaslav wants to follow Marvel Studios’ corporate and creative structure under president Kevin Feige. In fact, Disney icon Alan Horn is advising Zaslav on the correct path. He should know. After all, Horn eventually helped shape Marvel Studios with Feige and then Disney CEO Bob Iger. If you need the blueprints for Marvel Studios, this is the way.

If the WarnerMedia-Discovery merger pushes through, DC Films could resemble Marvel Studios afterward. 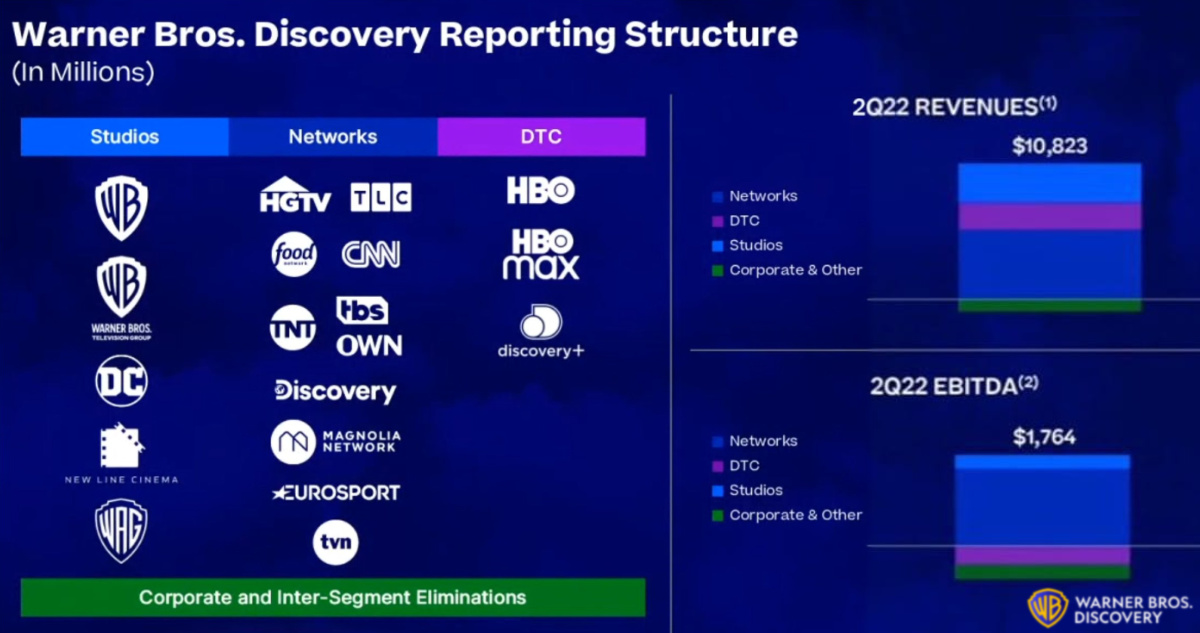 At the time, fear spread online. Many believed that Zaslav would be too cheap to pull that off. In fact, Zaslav’s recent cancellation of the Batgirl film resurrected the paranoia. I added then that Zaslav was looking for his own Feige. This was over a year ago, long before any of this became public.

On the other hand, I also revealed that Zaslav wasn’t trying to copy the MCU’s style. Rather, he desired their structure and commitment to quality.

Whether the MCU is your cup of tea or not, those films consistently rank high on Rotten Tomatoes. Zaslav is well aware that’s key to their billion-dollar successes.

Thus, Zaslav threw Batgirl in the waste basket. The Batgirl test screenings displeased Warner Bros. Discovery. I leaked that the evening before they jettisoned Batgirl. On Scoopcenter with Syl Abdul, I discussed how insiders believed Batgirl was awful.

Now some argue that DC Studios would reboot the DCEU. Here’s a major problem with that bit of speculation. Zaslav has already taken an ax to the reboot. After all, The Flash was supposed to create a new DC. Michael Keaton as the DCEU’s Batman. Batgirl with J.K. Simmons’ Jim Gordon instead of Ben Affleck.

Warner Bros. Discovery erased Keaton in Aquaman and the Lost Kingdom. Instead, they put Affleck in his place. Furthermore, Zaslav flatly erased the Batgirl movie itself. 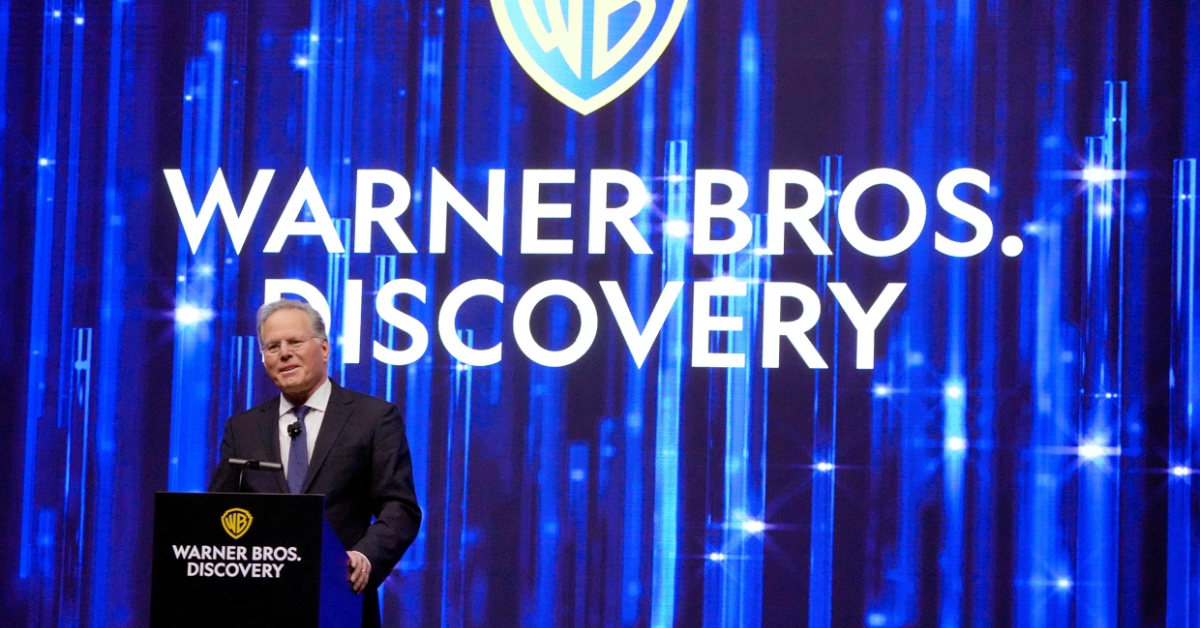 The so-called reboot ended before it even began.

In addition, the execs behind the reboot are gone from their positions.

Do you mean reboot or booted out?

On the contrary, the new kids – Leslie Grace’s Batgirl, Sasha Calle’s Supergirl, Xolo Maridueña’s Blue Beetle – are the ones who carry question marks.

Reboot or restore? If you can only follow the clues, which would you bet on?