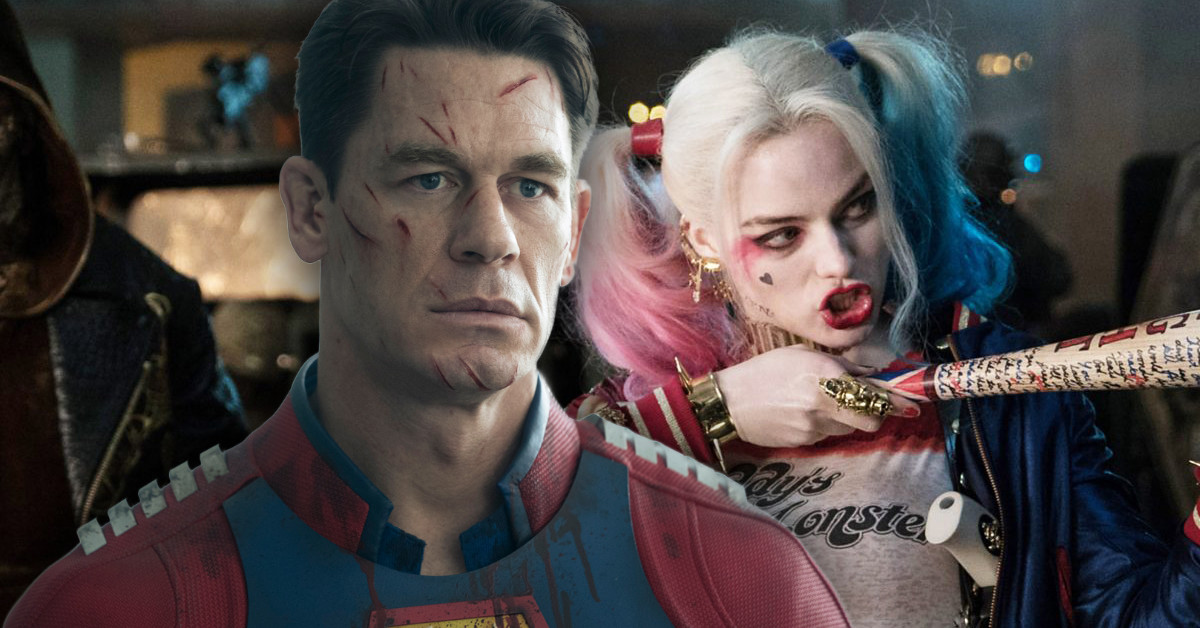 HBO Max’s Peacemaker will have more DCEU cameos for Season Two according to director/showrunner James Gunn. Could Harley Quinn be among them?

After practically declaring to the world that The Suicide Squad and Peacemaker has the Justice League in the same world, James Gunn positively beams that there will be more DC characters in his upcoming sequel series for the guy who “shoots first and asks questions later.”

Peacemaker is James Gunn’s spin-off series from his movie The Suicide Squad in 2021. The series focuses on Christopher “Chris” Smith, also known as Peacemaker. John Cena portrays the titular role. The show starts after the events of The Suicide Squad. Peacemaker recovers from his wounds and learns he is free. However, his freedom requires him to be part of a mysterious group called A.R.G.U.S. and work on “Project Butterfly”.

Could Harley Quinn Be In Season Two Of James Gunn’s Peacemaker? 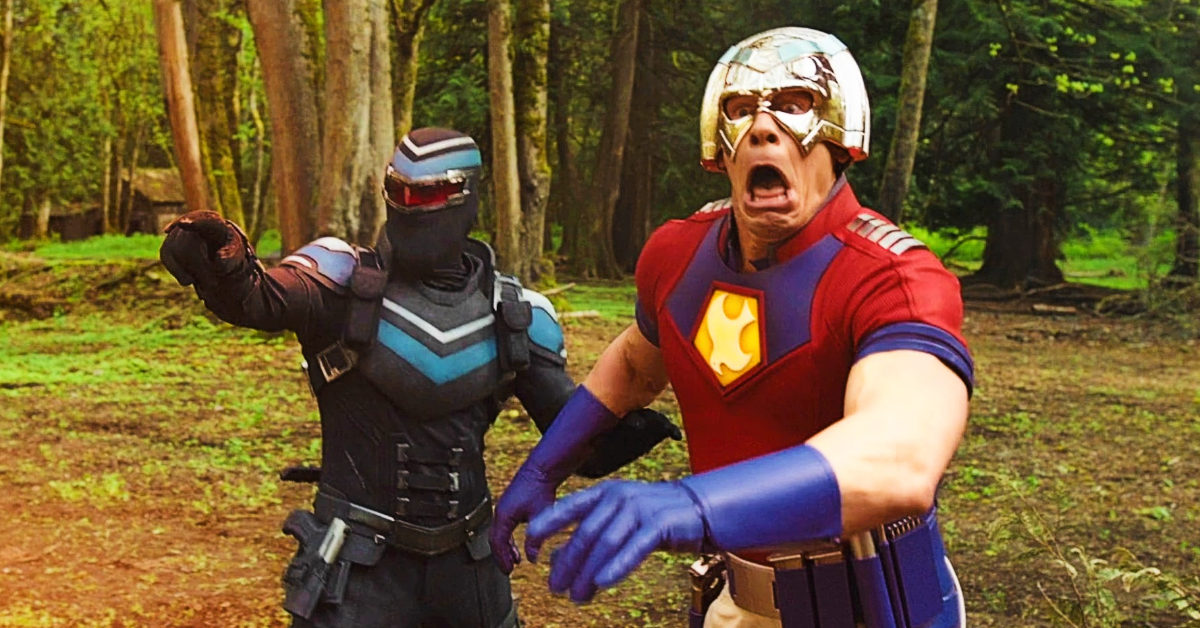 Needless to say, Peacemaker worked its own way to getting Season 2. However, the possibility of more Justice League is not exactly 100% as James Gunn says:

I think we’re going to see more connections in some other stuff as we move forward with Peacemaker and other shows at HBO Max. So those [cameos] will keep coming. I don’t know if the Justice League is going to show up in every season of Peacemaker; that might be a one-time thing. We’ll see!

On a positive note: how many seasons of Peacemaker are actually being planned? For James Gunn to say, “in every season,” that would mean they have more than one in the pipeline right? Right? 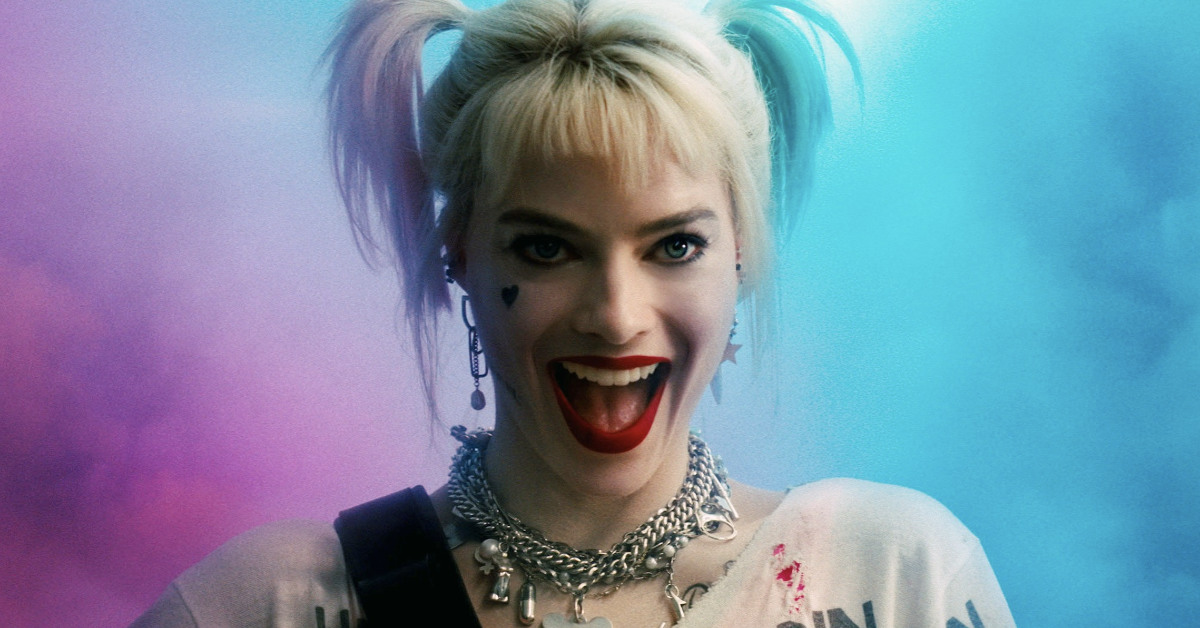 We can also hope that maybe Margot Robbie can swing her bat by and make a Harley Quinn cameo.

James Gunn actually named Harley Quinn, Batman and Peacemaker as his top three DC characters on Twitter. Does this mean he will have a cameo of the Dark Knight as well?

We can at least hope to see Quinn in Peacemaker Season Two.

It could be considered as a return-of-favor because James Gunn did a stint on the animated Harley Quinn show for Season Three.

James Gunn even declared his biopic of Thomas Wayne in the animated series is going to be a masterpiece.

All things considered, Peacemaker Season Two is already great news for fans of the series. Having more cameos and expanding the reach of James Gunn’s universe is just cherries on top.