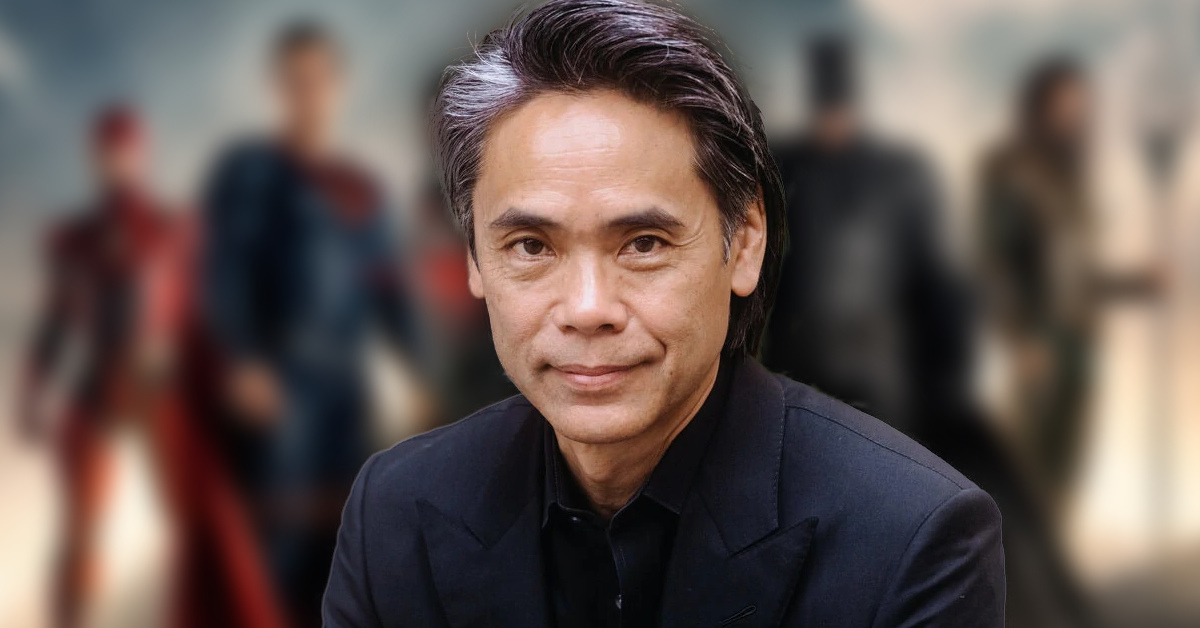 Warner Bros Discovery has found their replacement for ex-DC Films president Walter Hamada. Per The Hollywood Reporter, Warner Bros. Discovery is in talks with Dan Lin to take over DC Films.

Moreover, Walter Hamada is officially exiting the company. For regular Geekosity readers, none of this should be surprising.

On June 16, 2021, I leaked that Warner Bros. Discovery would remove executives Ann Sarnoff, Toby Emmerich, and Walter Hamada from their positions. Sarnoff and Emmerich were the first to depart their jobs. Now it’s Hamada’s turn.

Of course, Warner Bros. Discovery won’t say he’s fired. As I explained on August 7, the company will provide him with a graceful exit. They won’t kick him when he’s down. After all, this isn’t about public humiliation. It’s about performance, and Hamada couldn’t take DC Films in a successful direction. There were a series of box-office busts such as Birds of Prey, Wonder Woman 1984, and The Suicide Squad.

Although Joker was an Oscar-winning $1 billion smash, Hamada didn’t want the film made; therefore, he can’t take credit for it. Certainly, his opposition to the SnyderVerse didn’t generate support from most DC fans. Actually, I’m being polite here. Many despised him.

On May 26, I revealed that Warner Bros. Discovery wasn’t impressed with Hamada’s work at DC Films. The anti-SnyderVerse crowd refused to believe it. Well, believe it now. Actually, they should’ve known when Warner Bros. Pictures Group co-chairpersons and CEOs Mike De Luca and Pam Abdy took control of DC Films. I reported that on June 10.

Nevertheless, Lin hasn’t signed yet. Technically, perhaps the i’s haven’t been dotted yet nor all the t’s crossed. Formalities. For the most part, big news doesn’t hit the trades like this unless there’s an oral agreement. It’s all about the paperwork now.

They’ll likely announce it when Hamada’s contract expires in October. 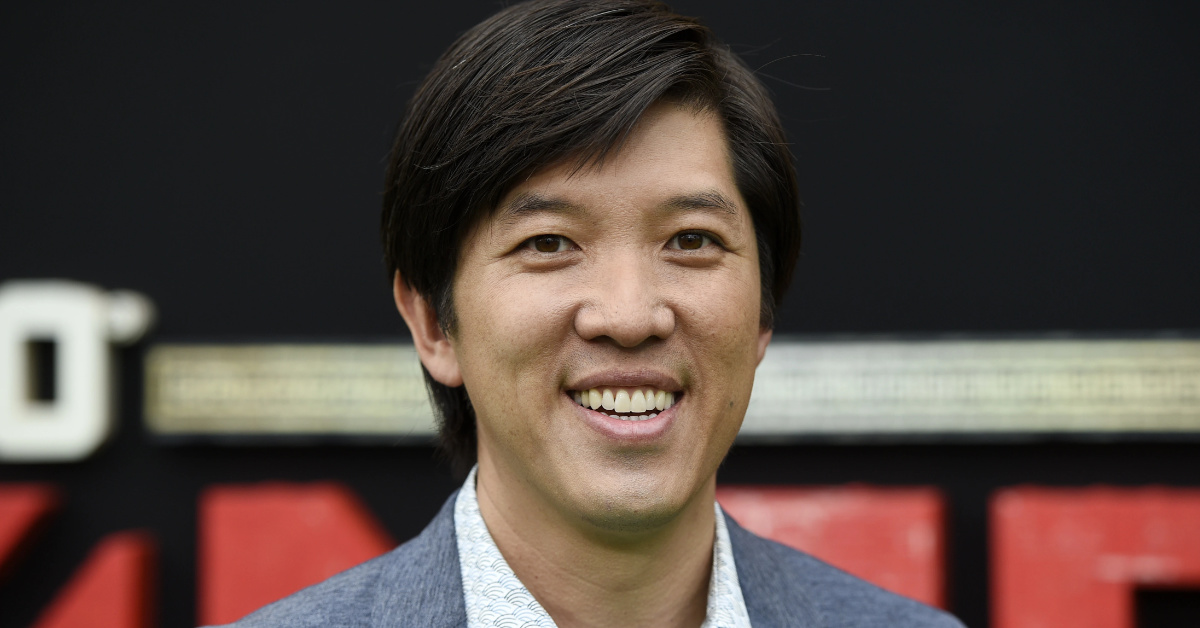 But who is Lin? As a producer, his credits include Aladdin, The Lego Movie, and the It films. Apparently, former Disney chairman Alan Horn whispered Lin’s name in Warner Bros. Discovery CEO David Zaslav’s ear. Zaslav has been searching for his own Kevin Feige. I was the one who broke that story on June 1, 2021.

As far as his DC experience is concerned, Lin tried to get director George Miller’s Justice League: Mortal movie off the ground. He also produced The Lego Batman Movie.

Interestingly, Lin won’t just oversee DC’s movies but TV programs as well. Without a doubt, the DCEU going forward will unite their cinematic and TV properties as now there’s one person in charge of both.