However, there’s a major plot hole in this gossip.

Specifically, De Luca and his partner Pam Abdy already took control of DC Films from its president, Hamada. Deadline reported this on June 8. They said that De Luca and Abdy “will oversee DC in the interim upon their arrival. A search is underway for a new head of DC.”

In other words, Hamada has a title but no power. Furthermore, why would De Luca give Hamada a job back that he just took from him? Just because Warner Bros. owns the Joker doesn’t mean they’re insane.

Ray Fisher sliced right through it. He tweeted:

Walter Hamada feigning outrage and pretending to quit a job he knows he’s being replaced at is quite a vibe.

Walter Hamada feigning outrage and pretending to quit a job he knows he’s being replaced at is quite a vibe.

Sources reveal that Warner Bros. Discovery wants to provide Hamada a graceful exit. In other words, they want to make it seem like it was his decision to split.

This is nothing new.

After all, on the surface they didn’t fire WarnerMedia executive Ann Sarnoff. No, they simply dismantled WarnerMedia. Consequently, they erased her position. In addition, they didn’t admit to firing Warner Bros Pictures Group chairman Toby Emmerich. Instead, he was “stepping down.”

On June 26, 2021, I scooped Warner Bros. Discovery would remove Sarnoff, Emmerich, and Hamada. Hamada is the last one standing. Sort of. In other words, he will collect checks until they release Black Adam on October 21.

A source with knowledge of the situation says Hamada was upset at not being consulted and concerned about the impact on those involved in making the film.

If Hamada had any authority left at DC Films, the choice would’ve been his to make. Needless to say, the anti-SnyderVerse crowd, especially those in the media, don’t want Hamada to leave. After all, along with Sarnoff and Emmerich, Hamada wanted to delete the SnyderVerse from existence. 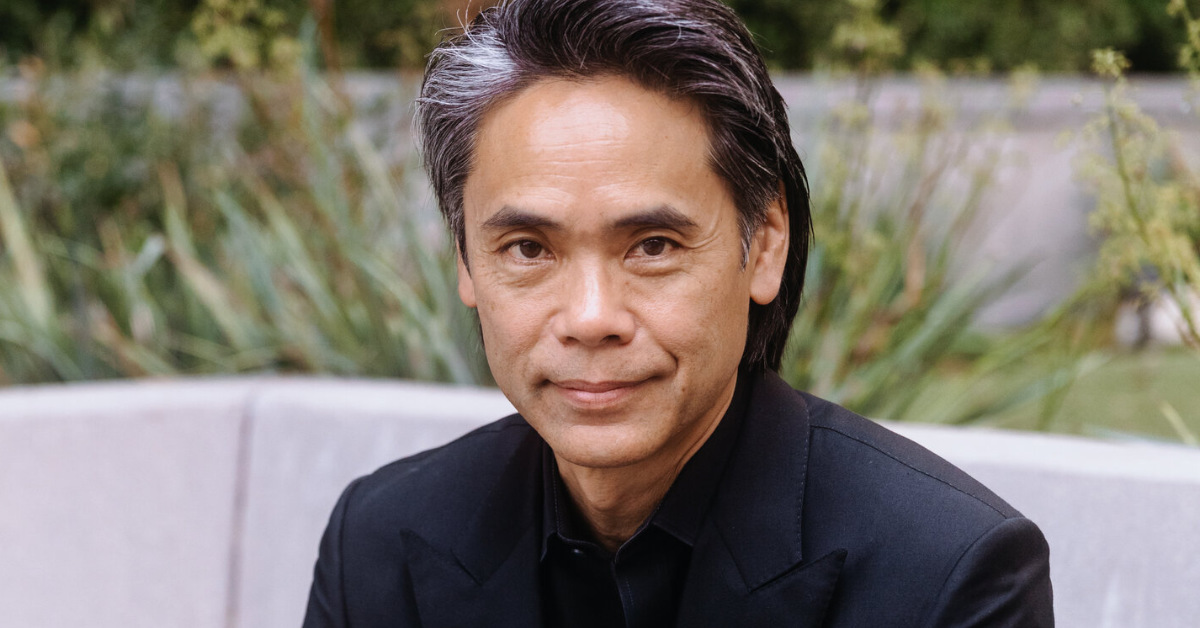 Instead, Warner Bros. Discovery flushed his Wonder Twins movie alongside Batgirl. In addition, David Zaslav threw shade at DC Films during his earnings call. He said:

We think we can build a much stronger, sustainable growth business out of DC. As part of that, we are going to focus on quality. We are not going to release any film before it’s ready. … DC is something we can make better.

The key words are “focus on quality.”

On May 26, I leaked that Warner Bros. Discovery wasn’t impressed with Hamada’s DC Films.

Zaslav confirmed it with his actions.

In the meantime, Warner Bros. Discovery will stay polite as they hire a new head for DC Studios. Zaslav has a 10 year plan for the DCEU. Until then, the company will spin Hamada’s exit as a voluntary one. Most likely, Ray Fisher will continue to separate the truth from the fluff.