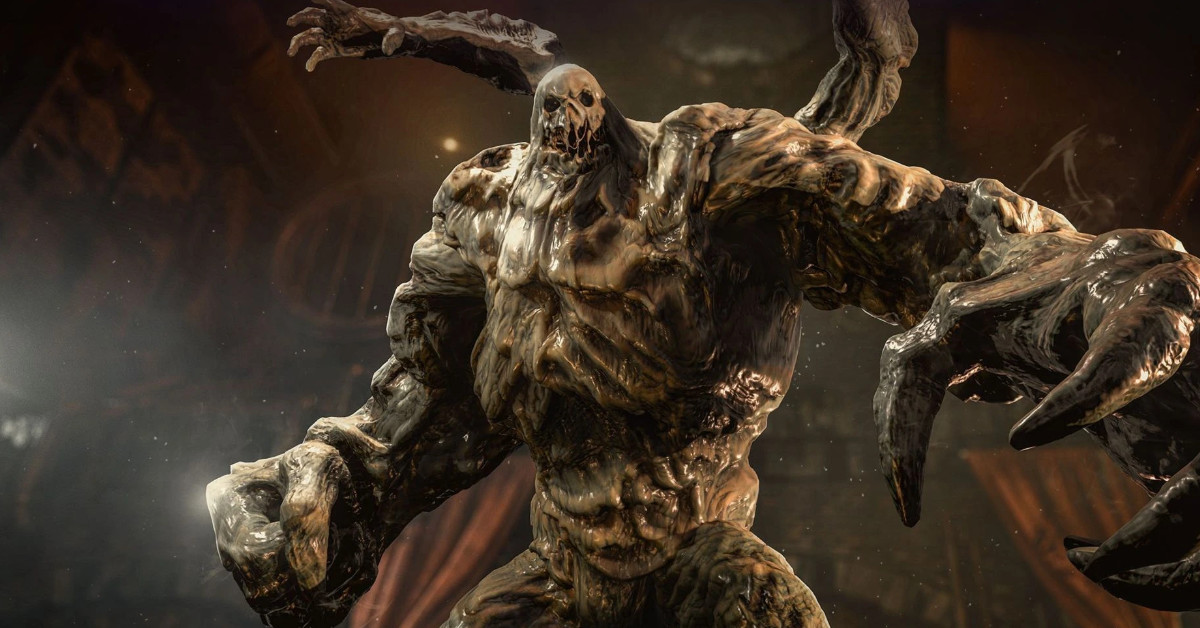 Director Matt Reeves will bring Clayface to The Batman‘s universe. According to a new report, Reeves plans to produce several more The Batman spin-offs including the Scarecrow, Clayface and Professor Pyg. However, it’s unknown where they will appear. In other words, will they be films or TV shows? More importantly, will Robert Pattinson’s Dark Knight face them?

Before The Batman came out, Reeves announced an HBO Max spin-off for the Penguin. Colin Farrell portrayed the villain in the film. Farrell will reprise the role with Reeves as producer. In addition, there’s also an Arkham Asylum show. As a matter of fact, both of these TV programs remain in active development over at Warner Bros. Discovery and HBO Max. 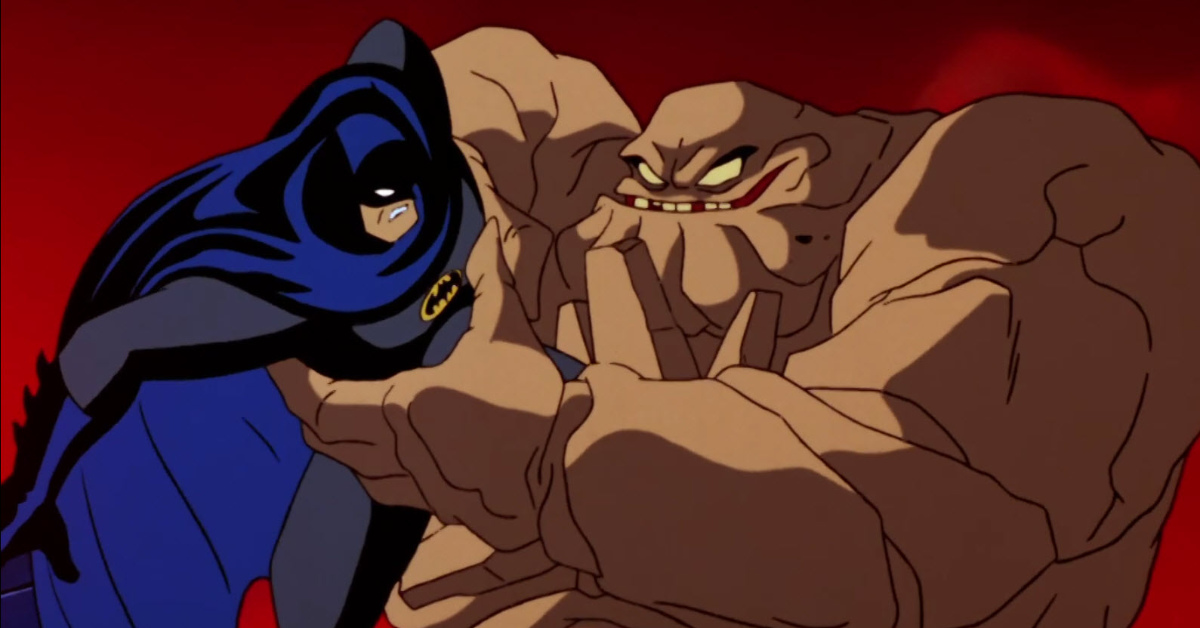 Still, Reeves isn’t finished. He has even more spin-offs projects are on the way. All of them involve Batman bad guys. Moreover, they will further expand The Batman‘s growing universe. Many speculated that they’d stay grounded like The Batman.

However, the most notable of these characters, Clayface, could tip the scale into science fiction. First appearing in Detective Comics No. 40 in June 1940, Basil Karlo, who would later become Clayface, is a B-list actor. After he learns that a remake of one of his classic horror films was being remade, he went insane. He later took on the moniker of one his movie characters, a villain called Clayface.

However Karlo isn’t the only character to take up the name. In the acclaimed Batman: The Animated Series, the character used an alternate alias named Matt Hagen. This version of the character debuted in Detective Comics No. 298 in December 1961.

Hagen was a treasure hunter who came across a mysterious and radioactive pool of protoplasm while exploring a cave. After accidentally immersing himself in the substance, he transforms into a malleable clay-like monster. 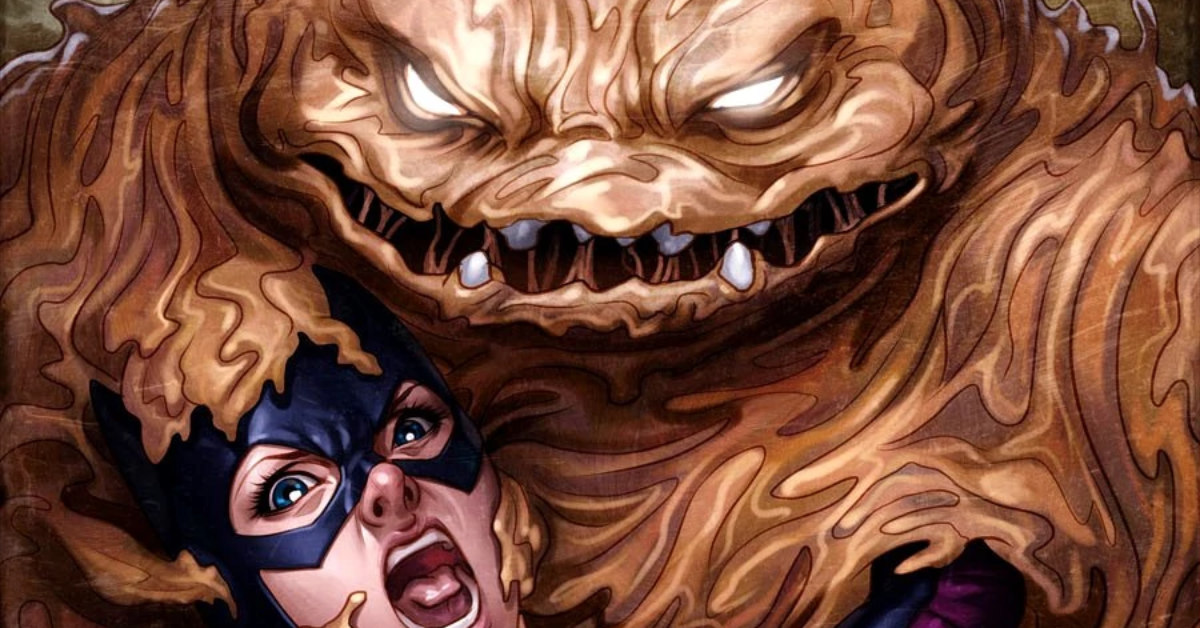 Along with Karlo and Hagen, there have been eight different versions of Clayface in DC Comics. Clayface’s biggest appearance outside of the comics came in the hit 2011 video game, Batman: Arkham City. For a majority of the game’s story, he masqueraded as the Joker while the real clown was dying of disease.

Nonetheless, it turns out that the DCEU has its own plans for the character. Previously we scooped that the Legion Of Doom will appear as the villains of the sequel to The Flash. There’s a possibility that Clayface will appear in The Flash 2 and could even be a member of the villainous group.

The character has always been one of the most interesting of Batman’s rogues gallery. If Reeves doesn’t pull off Clayface, making him too realistic, the DCEU provides an alternative.