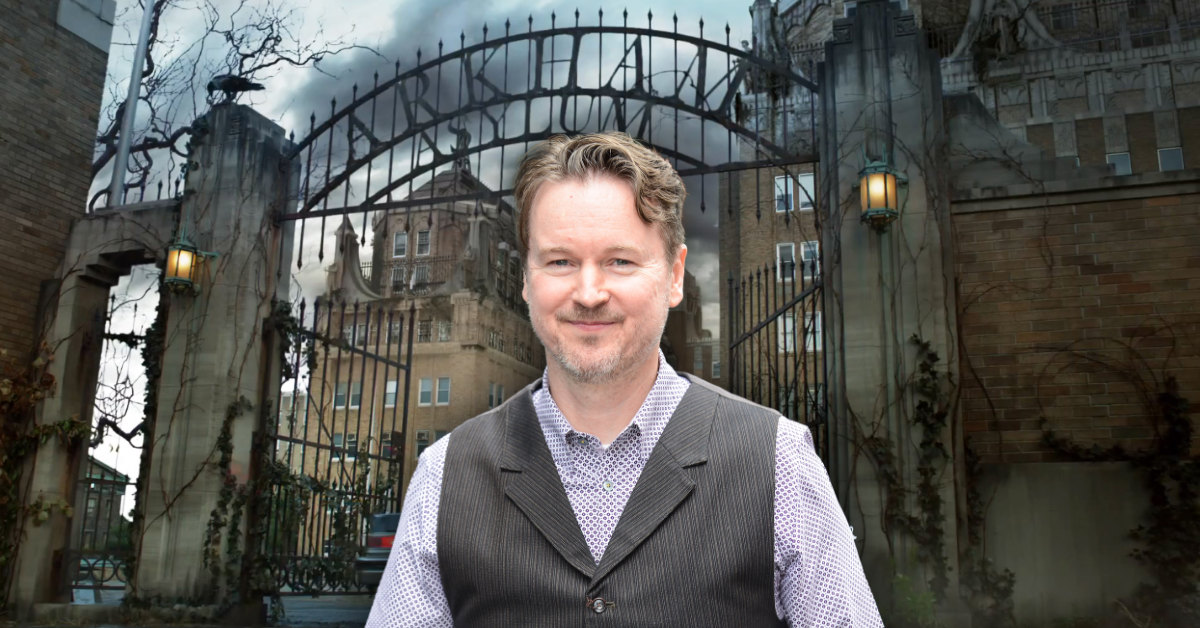 Just a few days ago, Warner Bros. Discovery did not approve Matt Reeves’ ambitious animated project Batman: Caped Crusader with Bruce Timm and J.J. Abrams. However, that doesn’t mean that they won’t get to make it.

At present, Caped Crusader is currently looking for a new home. Meanwhile, other rival streamers will bid for the animated series. In other words, it just won’t be on HBO Max.

Nevertheless, it’s not all bad news for fans of Reeves’ The Batman. 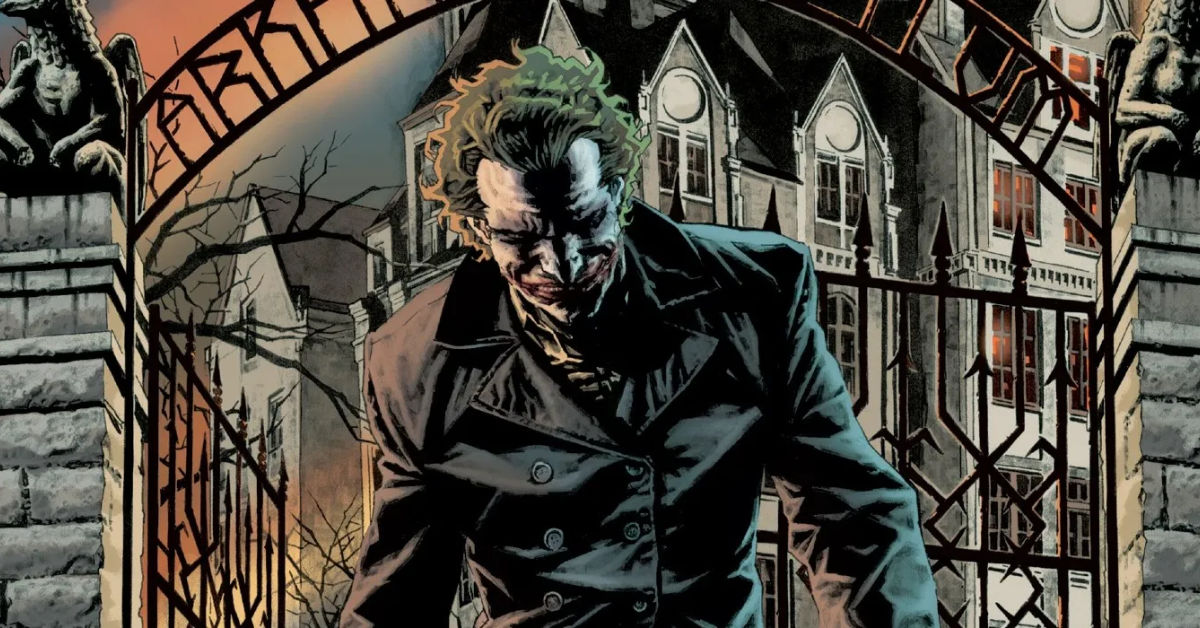 There are other DC-related movies and shows that got it worse. For the past weeks Warner Bros. Discovery has been reviewing and canceling projects that are not in line with their overall goal. The most notable is Batgirl, which had already wrapped filming. Batgirl was already in the middle of post-production when they shelved it.

Other rejected DC projects also include The Wonder Twins and Strange Adventures.

Reeves was able to sign a multi-year deal with Warner Bros. Discovery. These projects, so far, are all contained in Reeves’ pocket universe. In other words, this will not connect to the DCEU. This includes the spin-off The Penguin. Colin Ferrell portrayed him in The Batman. Not only is The Penguin in development, but also another show based on the most famous comic book psychiatric hospital of Gotham City, Arkham Asylum. Both The Penguin and Arkham Asylum are a go.

So far, we are still waiting if The Batman 2 is going to be greenlit. But based on the approval of both The Penguin and Arkham Asylum, it seems that The Batman 2 has a good standing. 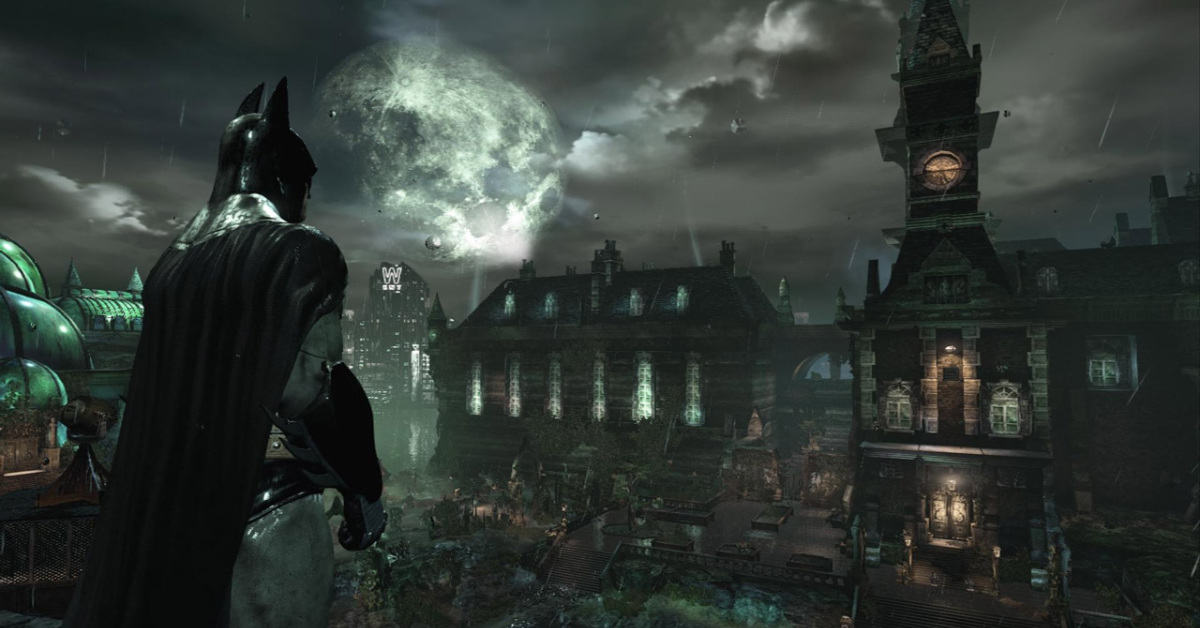 While The Penguin will focus on Gotham’s crime boss, remember that not all of Batman’s villains are psychotic. The Penguin, also known as Oswald Cobblepot, is just ambitious and will do anything to get what he wants. The Penguin can show Gotham’s dark criminal underworld.

Arkham Asylum, on the other hand, could feature more of Batman’s more psychotic villains. This could feature the Riddler, the Joker, Scarecrow, Harley Quinn, Calendar Man, Victor Zsasz, and many more. These shows will surely give us more of an idea of what the world of Reeves’ The Batman is. So that when Robert Pattinson’s Dark Knight does return, the film will focus on stories and not origins.