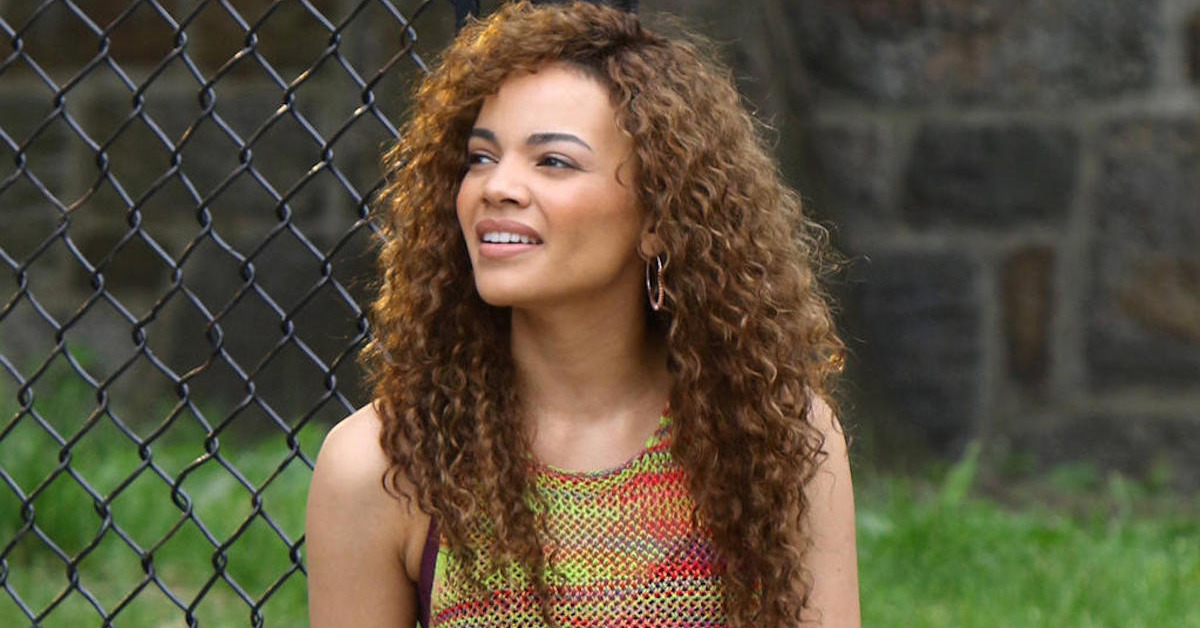 Leslie Grace apparently declined the offer of Warner Bros Discovery for new projects with Batgirl. As businesses go, management gets to deliver executive decisions that trickle operation effects. In most cases, the people doing the groundwork feels the brunt of these effects.

Much like the top management’s decision to overhaul DC Films projects. Certain projects became casualties of these decisions and Batgirl and Scoob! Holiday Haunt are two of these. 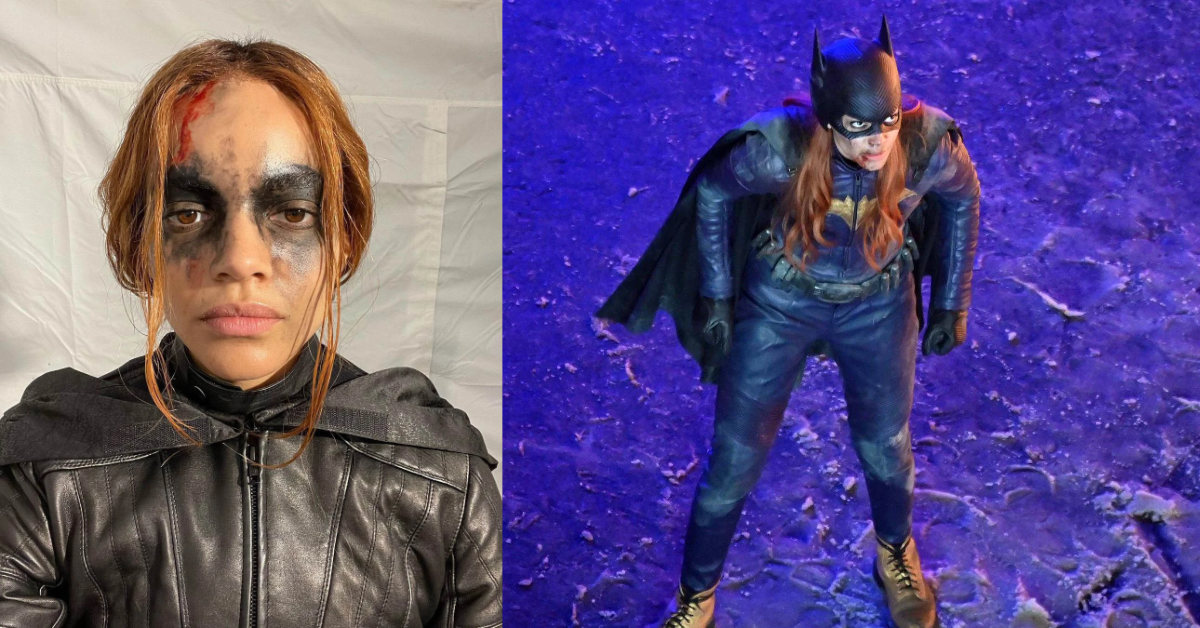 Warner Bros. Discovery CEO David Zaslav has stated that they will not release a movie until it is ready. The latest decision is a step towards the new 10-year DC Films plan which emulates what Marvel Studios has done. The company is reviewing all options on how to move forward and it means to make their movies better.

This still does not appease the disappointment among fans who have been looking forward to seeing the first Batgirl with a Latina actor. Even though they announced that the cancellation of Batgirl does not reflect the performance of Leslie Grace and the team behind it and hoped to work with them again, the dismay would still be there.

But as it happens, the company actually went into negotiations with Leslie Grace and the Batgirl directors Adil El Arbi and Bilall Fallah. According to Giant Freakin Robot, Grace has made her own decision and declined the new offer.

In the article, the source said that the response was emphatic indicating that the actress is ‘extremely angry.’ Many followers of the development understand the actress’ answer. Some say that the new offer is to cut damages to the company’s image. Of which, others are pointing out that the company isn’t doing anything about The Flash. 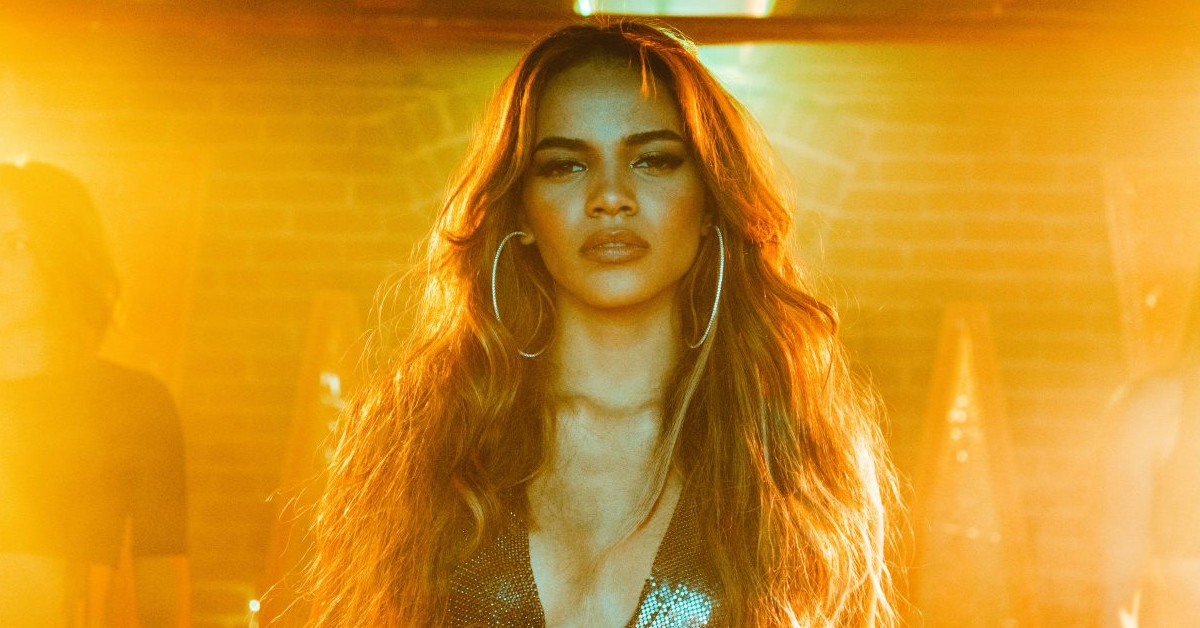 Meanwhile, Zaslav practically swore that Black Adam, Shazam 2, and The Flash are good. It still translates that Batgirl was not good enough. Where does the fault lie? Batgirl doesn’t follow the DCEU’s new path. In other words, it doesn’t pursue the SnyderVerse timeline.

DC is actively looking for their version of Marvel Studios president Kevin Feige. Since DC has new heads on top, we are very hopeful. After all, the terrible old Warner Bros. regime greenlit Batgirl.