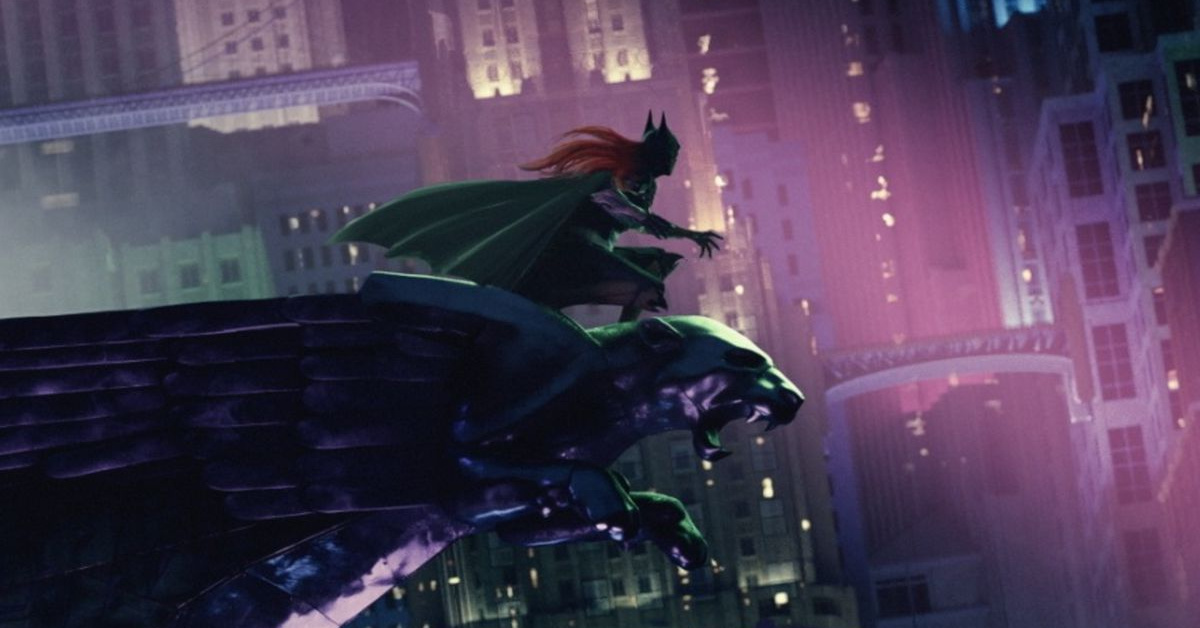 Warner Bros Discovery’s cancellation of Batgirl throws the new DCEU in doubt. In fact, let’s be brutally honest about it. Warner Bros. Discovery CEO David Zaslav poured lava all over it. First, he tossed the old regime. Afterwards, he flushed their ideas down the toilet.

Once upon a time, DC Films assigned Batgirl to continue the post-SnyderVerse world of The Flash. Therefore, the anti-SnyderVerse crowd partied like the Ewoks at the end of Return of the Jedi.

Furthermore, rumors flew that 70-year-old Michael Keaton would replace Ben Affleck as Batman. Henry Cavill’s Superman was murdered as an infant. Batgirl would protect the streets of Gotham.

On January 12, I dubbed it the Flashpoint Timeline. 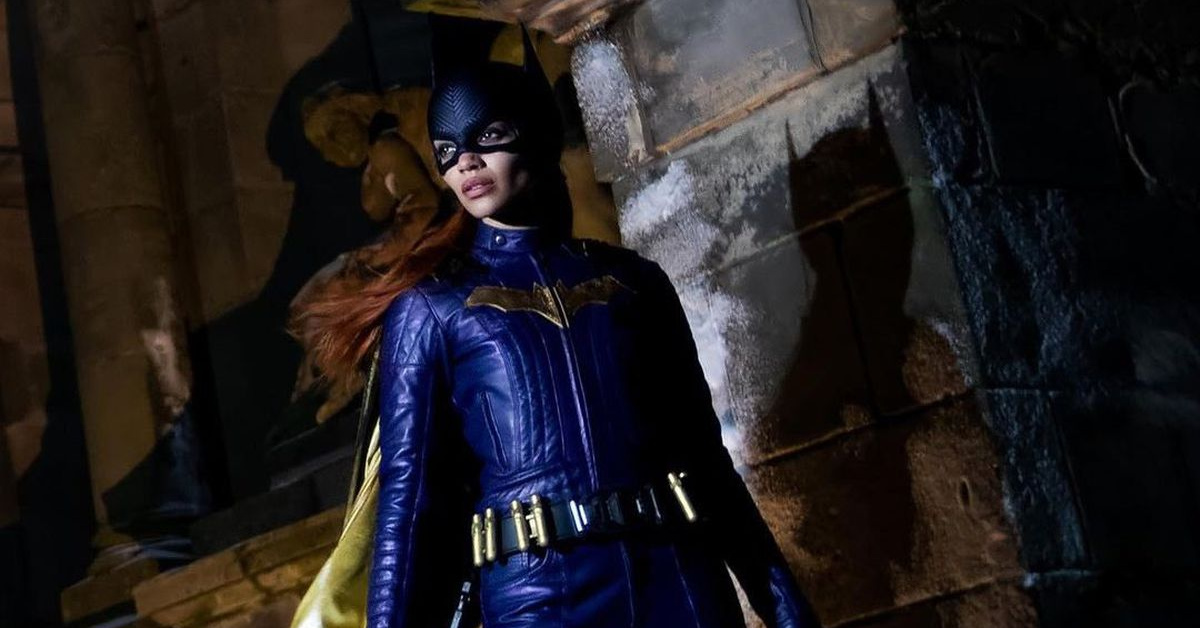 This was the grand plan of the former Warner Bros. clown table. One by one, Zaslav removed them all, just like I had initially scooped on June 16, 2021. Still, naysayers scoffed. They claimed that Zaslav would keep the status quo. They argued that Zaslav admired the work of DC Films president Walter Hamada.

But I said otherwise.

In addition, Warner Bros. Discovery kept The Flash and the Aquaman sequel in the cage like rabid pitbulls. The legal scandals of stars Ezra Miller and Amber Heard left them in the Hall of Shame.

Again, DC Films is weak without the SnyderVerse. 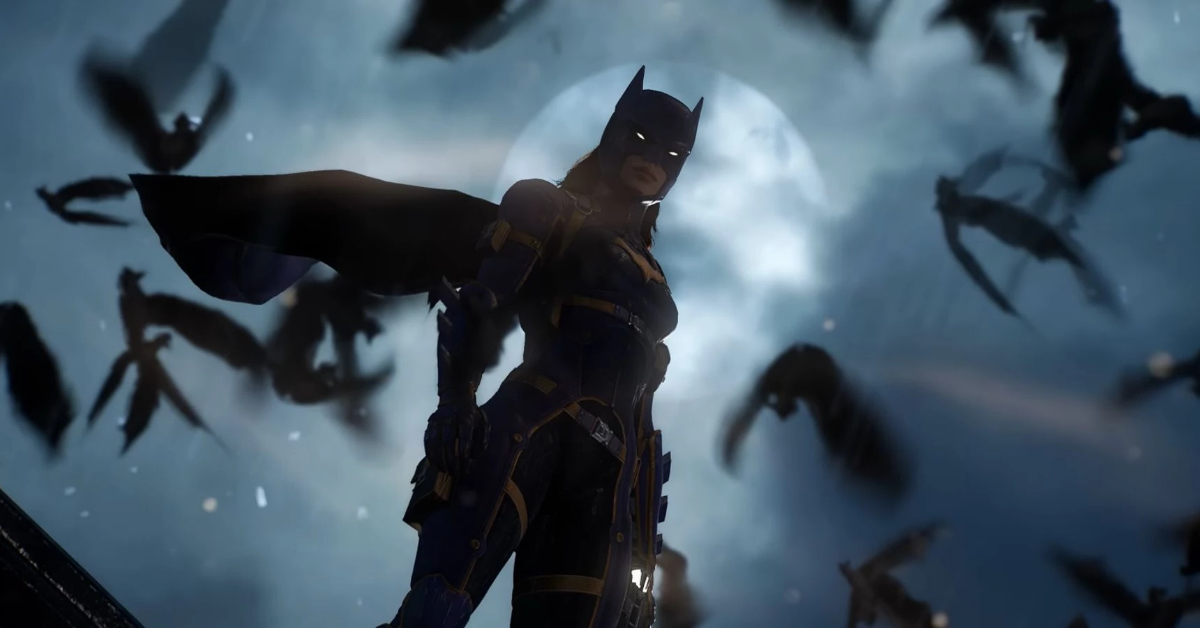 As a matter of fact, Warner Bros. Discovery won’t even hide it on HBO Max.

The day before the news hit the fan, I leaked an insider’s disappointment about Batgirl on Scoopcenter. I told Syl Abdul:

They said Batgirl is the Big Mac of Hamada burgers. It’s bad.

Sure enough, Warner Bros. Discovery believes the same. On the other hand, the corporate line claims it’s a tax write off. Ultimately, it will be. Nevertheless, I doubt that’s the main reason.

With all this dismantling, fans get the sense something is being restored.

And it’s not just common sense.