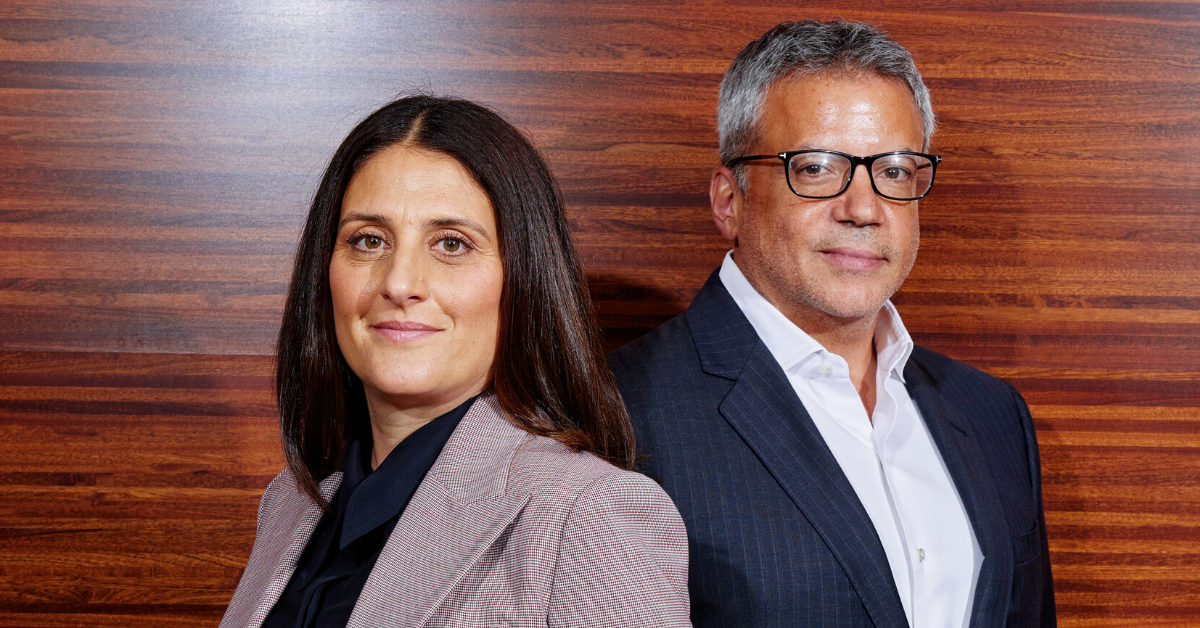 As far as the general public is concerned, this means nothing. To SnyderVerse fans, it has to raise eyebrows.

On the surface, Mike De Luca is a top executive. He was the former president of production at New Line Cinema and DreamWorks. Recently, he was the chairman of MGM. 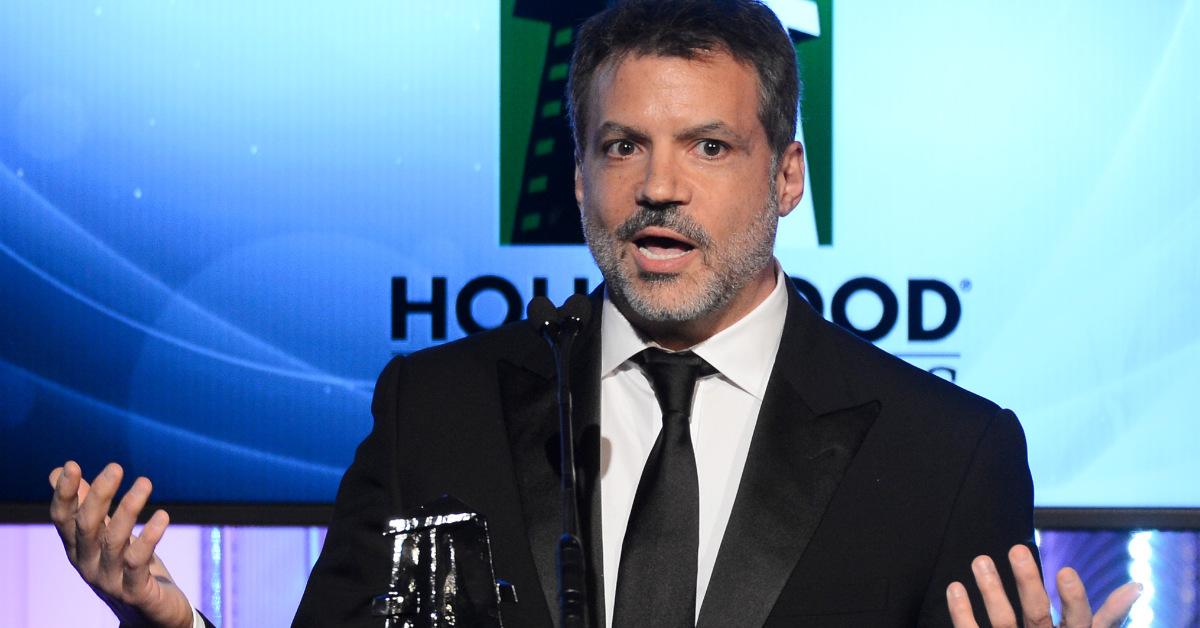 In other words, he has impressive credentials. Without a doubt, Warner Bros. Discovery CEO David Zaslav had good reason to hire him. But beneath the public image, De Luca has comic-book roots. He is a huge comics fan, especially Frank Miller’s work. Apparently, this was important enough to include in his Wikipedia entry.

However, it goes beyond that.

The old Warner Bros. regime hired De Luca to co-produce Suicide Squad 2 in 2018. This had nothing to do with James Gunn’s The Suicide Squad. Rather, this was the planned sequel for David Ayer’s chopped-up Suicide Squad.

Zack Snyder’s frequent partner, Charles Roven, would’ve co-produced the sequel with De Luca. In addition, Suicide Squad 2 was to be set in the SnyderVerse. Moreover, chosen director Gavin O’Connor made the Ben Affleck movies, The Accountant and The Way Back.

The De Luca co-production of Suicide Squad would’ve featured The Rock’s Black Adam as the Big Bad. Let that sink in. This is who took over Emmerich’s job at Warner Bros. Discovery.

And it’s not just Emmerich. 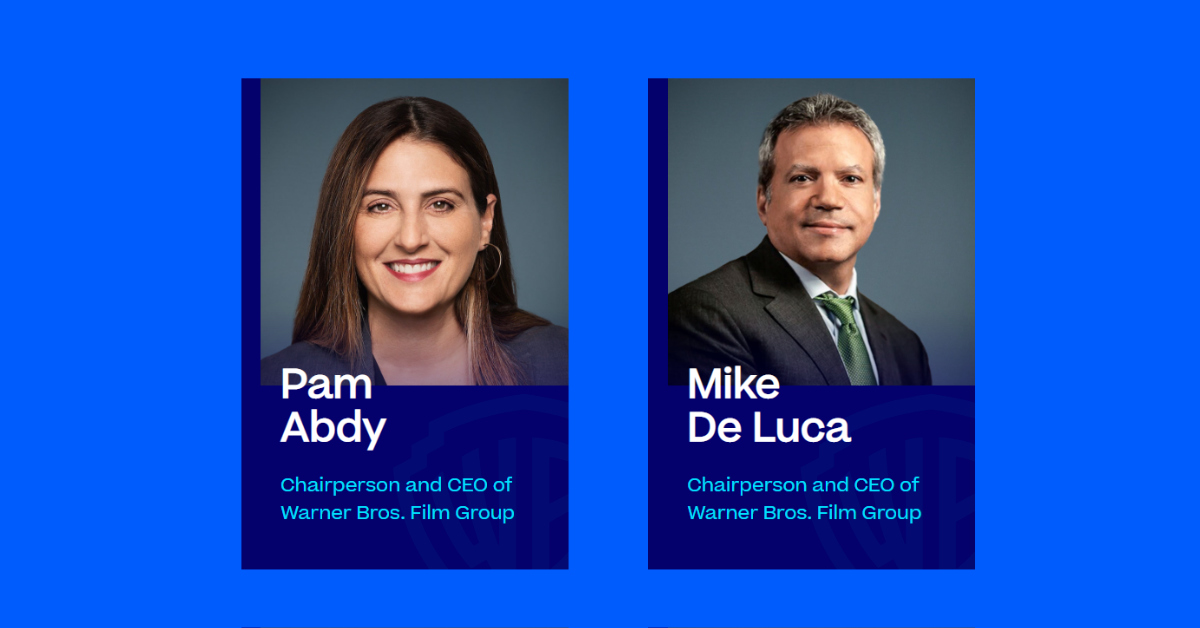 On June 8, Deadline broke that De Luca and Abdy “will oversee DC in the interim upon their arrival. A search is underway for a new head of DC.” On June 10, I reported that DC Films president Walter Hamada will no longer be in charge of it.

As of today, De Luca and Abdy have control over DC Films. That is, until Zaslav finds the new head.

The three people who tossed the SnyderVerse in the trash can – Ann Sarnoff, Emmerich, and Hamada – have lost their power. In their place is a man who nearly made a SnyderVerse sequel.

For SnyderVerse fans, who would you rather have in charge at Warner Bros. Discovery?