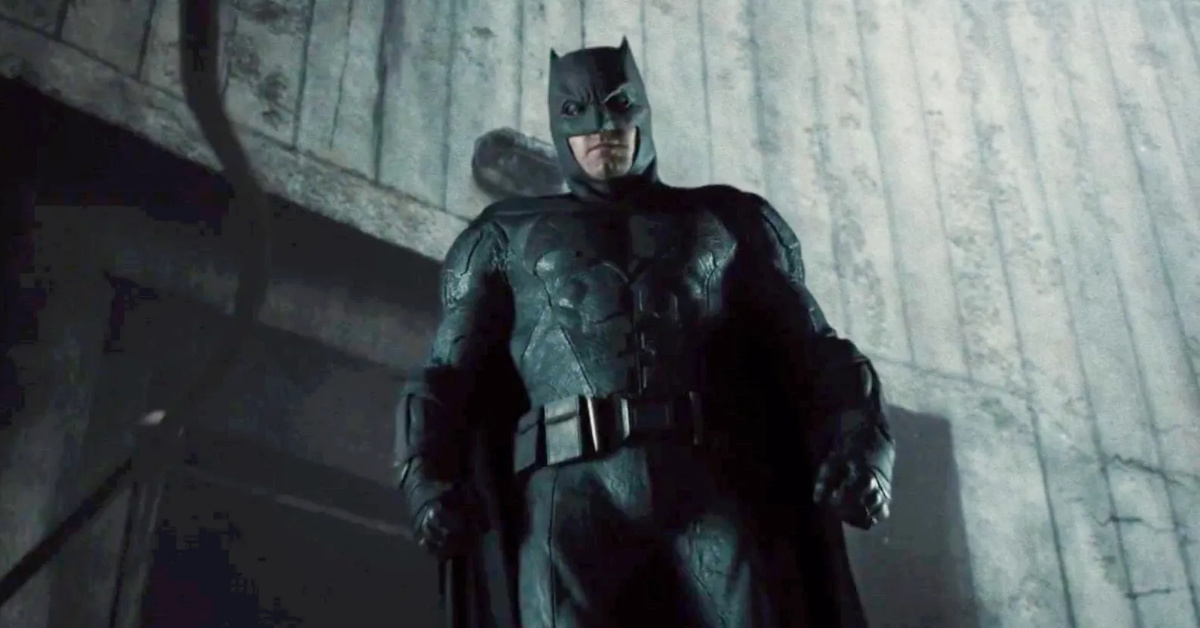 But Warner Bros. Discovery hasn’t decided its fate yet. Will they release it theatrically? Or is HBO Max its final destination?

In the meantime, The Flash: The Fastest Man Alive No. 1 offers a sneak peek at Ben Affleck’s Batman. Of course, even that caused controversy. 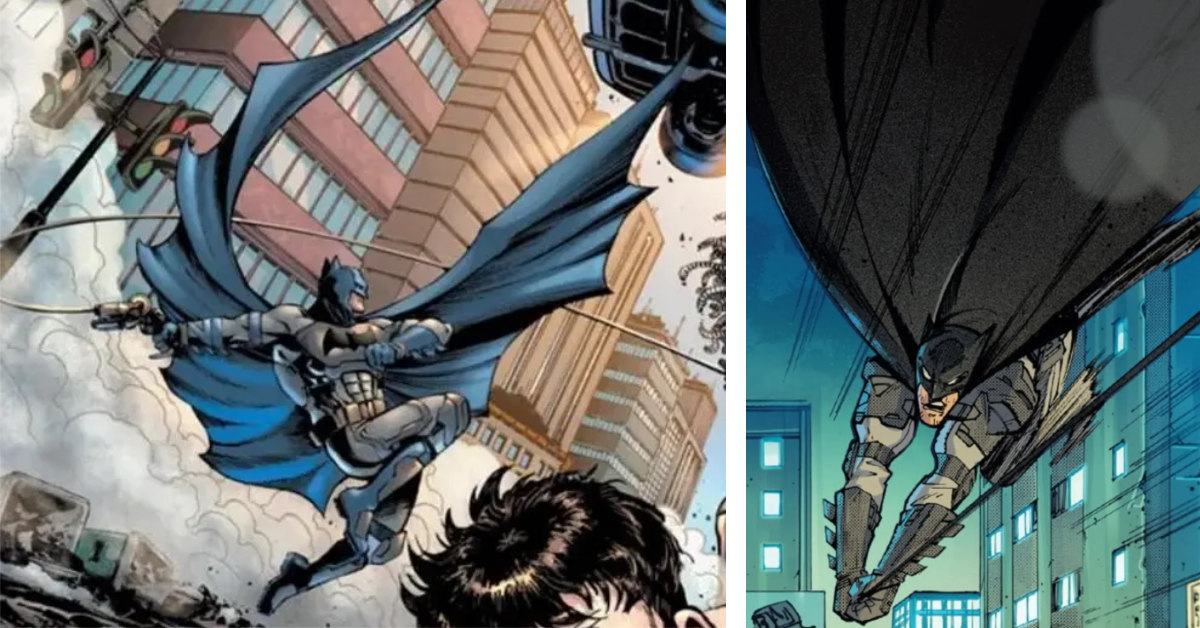 Somebody must’ve cursed The Flash.

You couldn’t script this kind of bad luck.

The Flash‘s director Andy Muschietti drew its polarizing cover. Miller is naked. Or, rather, his likeness is in the buff. He’s throwing on his costume, his hand just barely covering his family jewels. He has no underwear. Bro, that’s one sneak peak we’d rather not see.

The image landed in the middle of Miller’s latest tabloid headlines. Social media let DC Comics have it. Many laughed at; it also offended others. It isn’t just about the wrong timing. Indeed, it looks inappropriate no matter what.

Thus, DC Comics pulled the cover before the Flash could pull up his outfit. 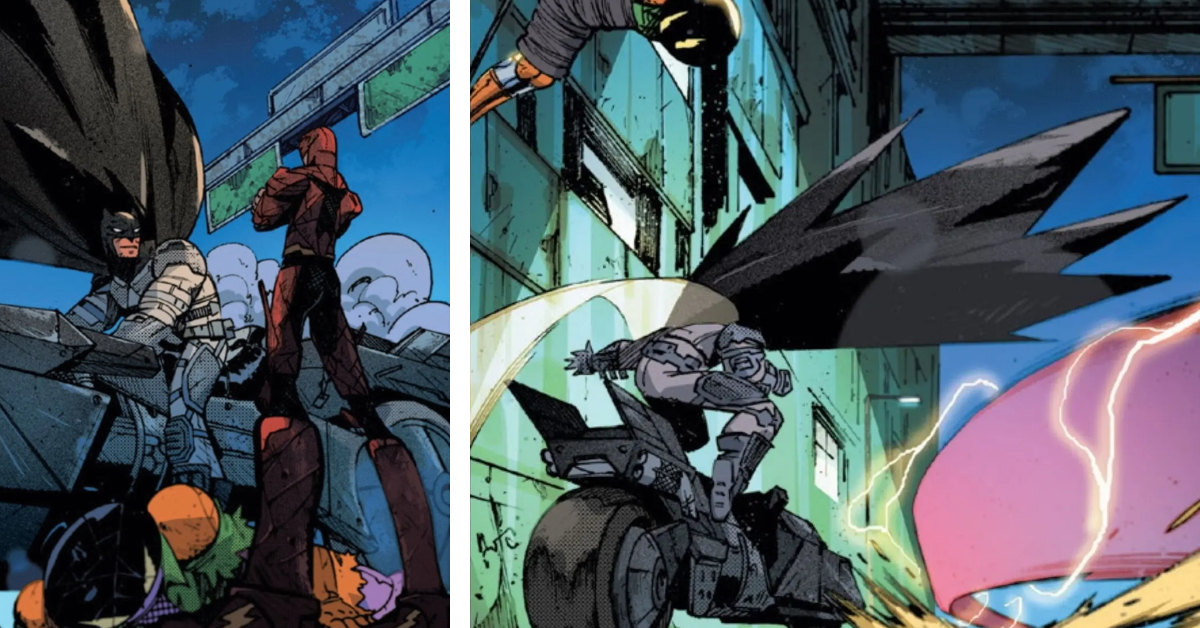 All that overshadowed the coolest aspect of the previewed images. It showed Ben Affleck in his armored Batman costume. Batman and the Flash are fighting a villain called Girder.

However, this is a prequel. The Flash movie won’t show this scene. Nevertheless, it fires the imagination. Fans year to see Ben Affleck’s Dark Knight again. In fact, Zack Snyder’s Justice League increased that desire.

At this point, it seems like Ben Affleck’s presence could redeem The Flash. After all, it’s a movie that 45 writers worked on. The confidence level is low, and I consider myself an optimist.

DC Comics releases The Flash: The Fastest Man Alive No. 1 on September 13. We haven’t seen a replacement cover yet. Regardless, it’s doubtful Miller will be nude next time. At least not in the comic book.