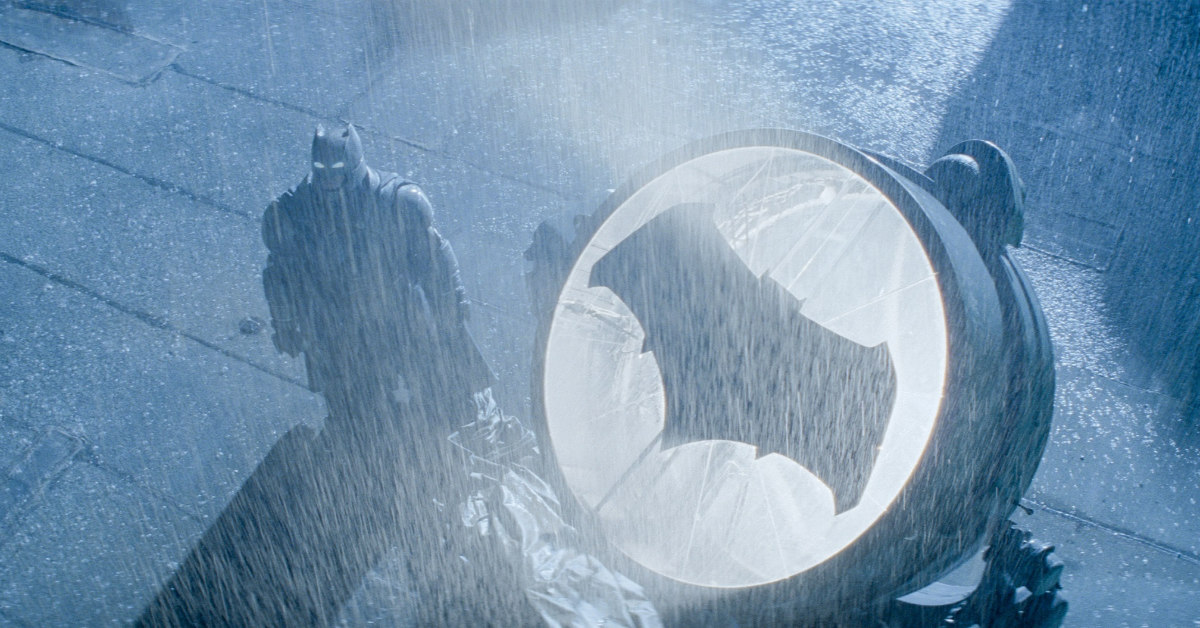 The art hints at what could have been and what will be.

Snyder intended for this to set up Ben Affleck’s Batman movie. Batman would’ve faced Deathstroke in the film.

Unfortunately, this hasn’t happened yet. Sources indicate that the new Warner Bros. Discovery regime is planning on resurrecting the project with Ben Affleck.

Years ago, Warner Bros. signed Ben Affleck to star, co-write (with Geoff Johns) and direct The Batman. Alas, Ben Affleck was going through a lot of personal issues. Instead, Matt Reeves took the gig.

However, Reeves decided to make a new universe instead of a DCEU film. Moreover, Reeves wanted to tell a story of a young Batman. Reeves replaced Ben Affleck for Robert Pattinson.

Although Pattinson’s The Batman was a hit, Warner Bros. Discovery CEO David Zaslav seeks a Batman who can share the screen with the Justice League. That won’t happen with Reeves’ Batman films and upcoming HBO Max shows. They’re set in his own continuity.

Zack Snyder’s Justice League potential sequels and spin-offs mean cash to Warner Bros. Discovery. This is why they are set to #restorethesnyderverse.

Whether this was Oliva’s intention or not is unclear. Let’s not forget he included storyboard art for Deadpool, too. Still, the hashtag #InternetNotReady had Snyder fans shaken and stirred. 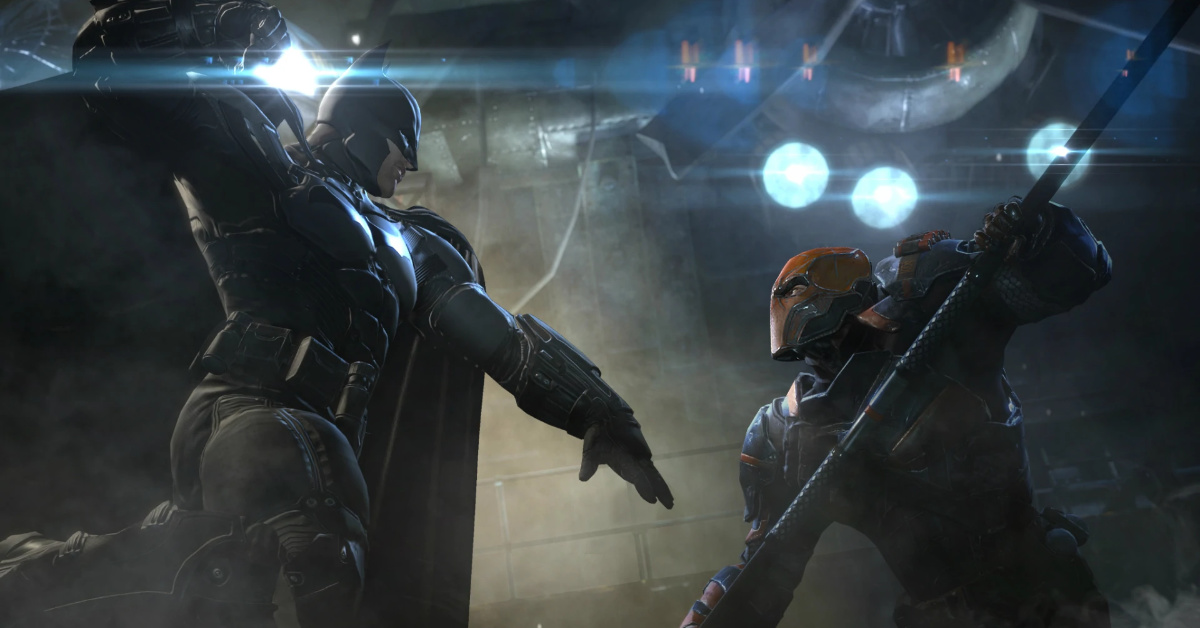 This particular art focused on Deathstroke charging with his sword. And on the sword you’ll see Batman’s reflection.

We reported before that Manganiello revealed details of this fight that happens in the movie. And, in this fight, Batman is close to losing. Batgirl eventually shows up and helps Batman. Nonetheless, what stood out from this scene is that Batman is afraid of Deathstroke.

Why? He met someone who can defeat him.

Beyond that, Manganiello even said that Ben Affleck also looked into the video game Batman: Arkham Origins made by WB Games Montreal. Affleck primarily studied the Deathstroke vs. Batman fight cinematic in the game.

Oliva’s work surely did help shed light on the past. At the same time, it’s a preview of the future when the Dark Knight returns.