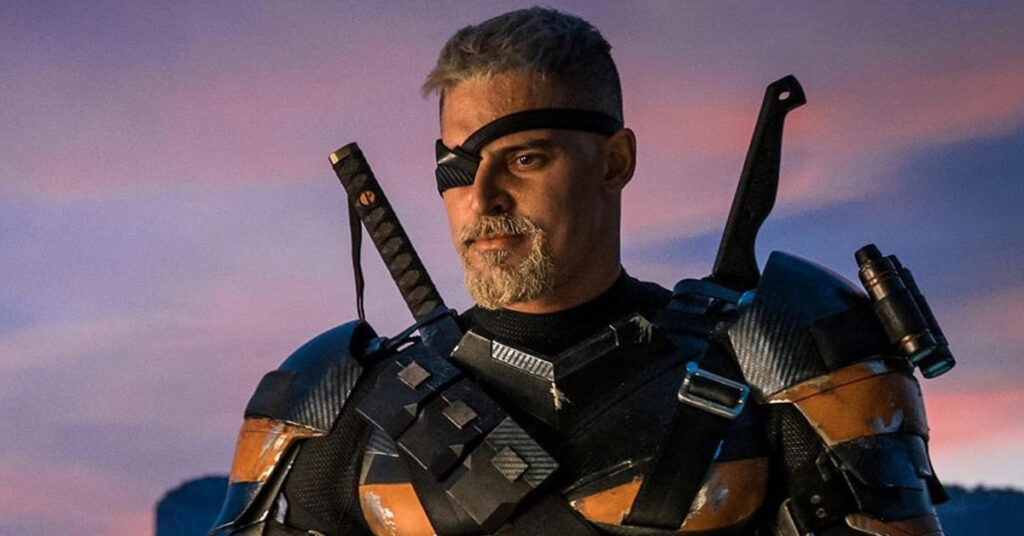 According to the Deathstroke actor, he would’ve returned as one of DC’s most lethal and popular villains, Deathstroke.

Deathstroke’s brief appearance in Zack Snyder’s Justice League is among the most exciting teases in the movie.

There was massive anticipation in seeing Deathstroke fight Batman even before The Snyder Cut.

Moreover, the buzz towards such a movie was greater than the upcoming The Batman starring Robert Pattinson.

However, Ben Affleck decided not to pursue it, either as actor or director.

Shortly thereafter, Matt Reeves was announced to direct The Batman.

Unfortunately, The Batman will be set outside established continuity.

Ben Affleck’s Dark Knight movie could be among the greatest comic-book films never made.

On paper, just seeing Ben Affleck trade fisticuffs with Joe Manganiello would be a must-see movie.

But Joe Manganiello explained there was much more to it than that. 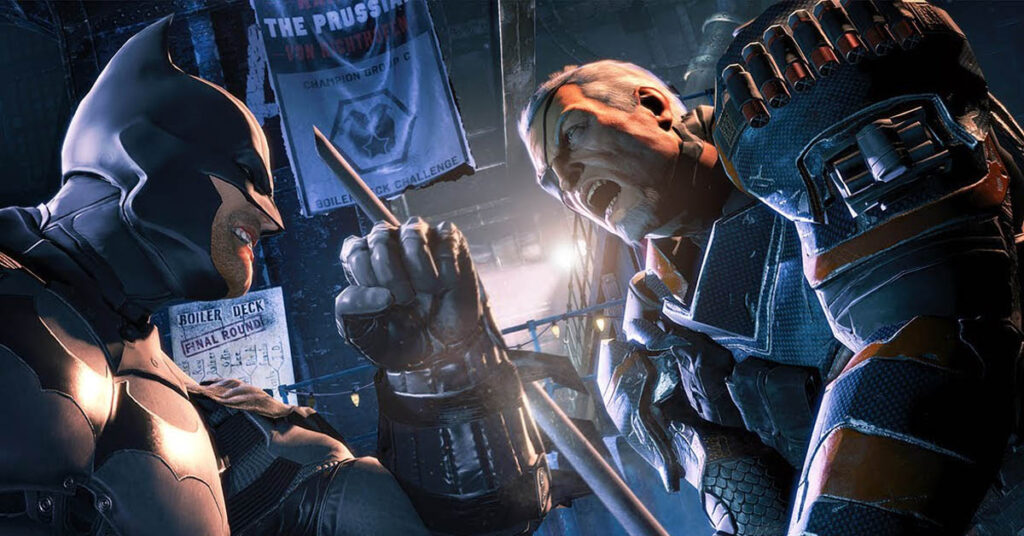 There was like a big huge showdown, I think between Batgirl…Batgirl jumps in to try and help Bruce because Deathstroke is so fast. He can anticipate Bruce’s movements.

Apparently, Deathstroke also does something that many of Batman’s villains haven’t been able to do.

Batman is “completely afraid” of Deathstroke.

“He met someone who can take him,” Joe Manganiello admitted.

While it’s a tad difficult imagining Batman afraid of anyone, it could’ve been a cool twist.

Joe Manganiello further elaborated that the movie led “to this big climactic battle through the streets of Gotham in the end. It’s like a real-life psychological thriller with Deathstroke. He was like a horror movie, like a shark, kind of like Jaws.”

When I saw The Snyder Cut, it reminded me of how much I missed Ben Affleck as Batman.

To me, he was the cinematic personification of Frank Miller’s version from The Dark Knight Returns.

Big, embittered, and older, Ben Affleck was that Batman.

I’ve been told that Ben Affleck’s Dark Knight film will still most likely end up on HBO Max.

The success of The Snyder Cut just gave it another spark.

Don’t be surprised if it catches fire.