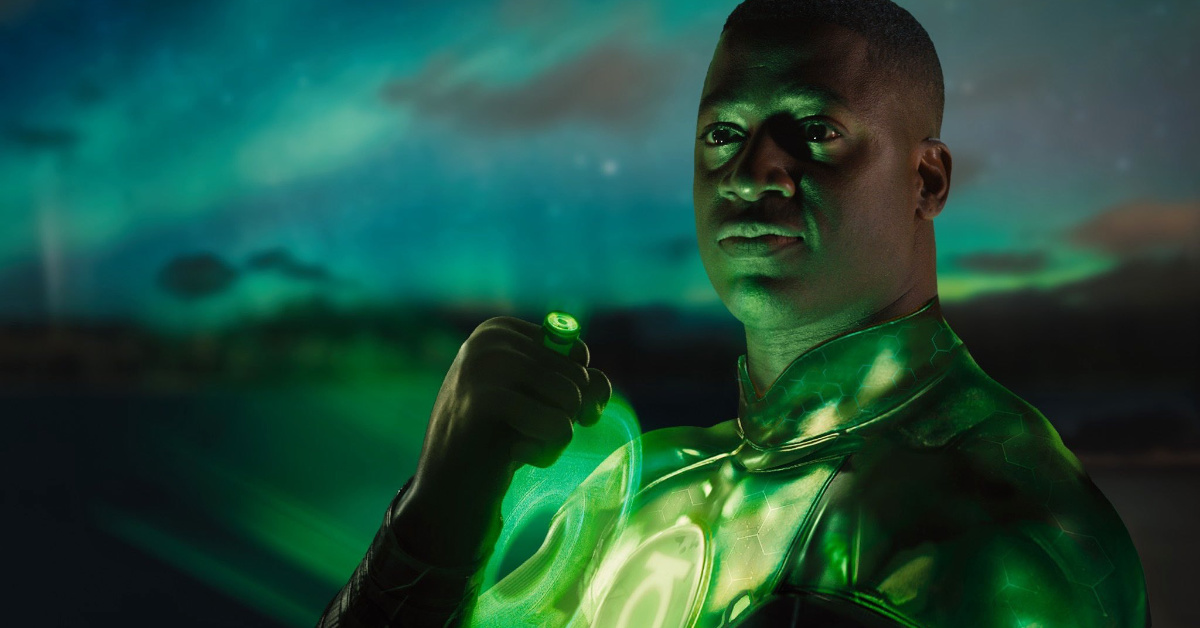 At the time, Warner Bros. had other plans for the John Stewart version of Green Lantern. Specifically, Greg Berlanti’s Green Lantern TV series for HBO Max planned to use Stewart.

It was another misguided decision from Warner Bros.

The Green Lantern show moved forward in development without Stewart after all. Nevertheless, insiders reveal that Stewart will appear later in the Green Lantern program. Furthermore, Wayne T. Carr won’t play him. 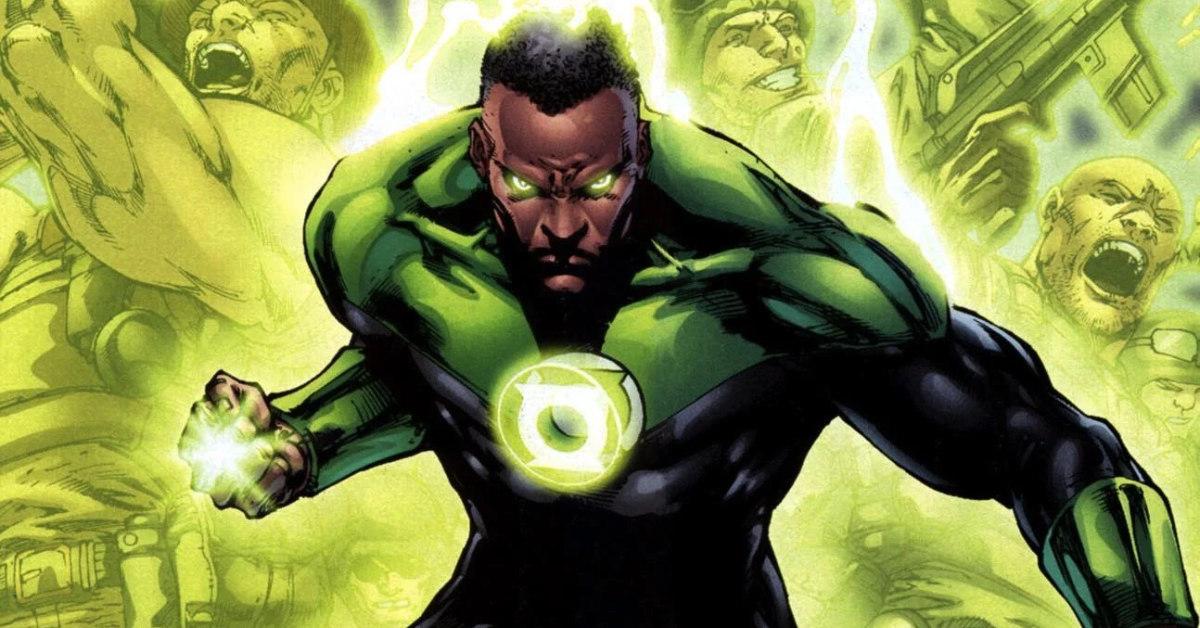 Given that Warner Bros. now has two live-action Supermans and three different Batmans, it’s a dodgy excuse. After all, The Flash film runs through the multiverse. In other words, doppelgängers will saturate the DC landscape.

Furthermore, Berlanti has a Stewart on television already. Arrow‘s John Diggle (David Ramsey) discovered his real last name was Stewart. In addition, he found an extraterrestrial box with a green glow.

Admittedly, when word of Wayne T. Carr’s deleted footage hit the Internet, I was skeptical that it’ll ever be shown. Likewise, I doubted that Wayne T. Carr could be Stewart in the future.

My argument was that Stewart is an important figure in comic-book history. Indeed, Stewart was among the first Black superheroes. Writer Dennis O’Neil and artist Neal Adams co-created Stewart. He debuted in Green Lantern No. 87 in 1971.

Thus, I felt that Warner Bros. would want a more well-known actor as Stewart for the DCEU. 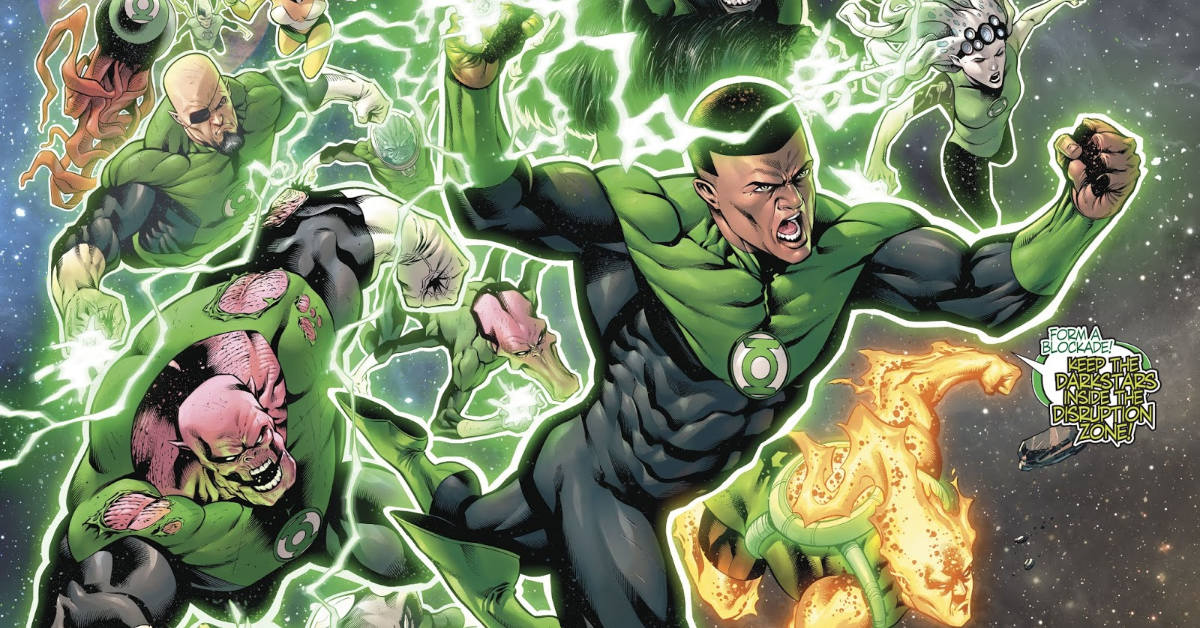 The current Warner Bros. regime fragmented the DCEU into different pocket universes. When Snyder returns for Man of Steel 2 and Justice League 2, they’ll exist in their own continuity. Therefore, should Warner Bros. decide to do a Stewart Green Lantern film, it’ll be set apart from Snyder’s new work anyway.

Therefore, Wayne T. Carr is not out of the picture.

I discussed this on my new YouTube series, Scoopcenter, with Syl Abdul. You can see the clip here.

Moreover, sources added that Wayne T. Carr’s missing scene could be added to The Snyder Cut sometime this year. While that’s not a confirmation, insiders insist it’s not outside the realm of possibility.

Warner Bros.’ merger with Discovery opens so many doors. This is no longer about faith, Alfred, faith.